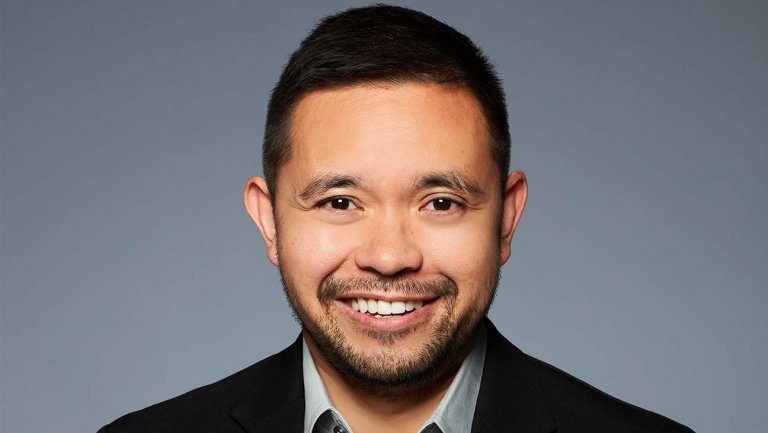 Disney has announced that Casting executive John Villacorta has been named senior vice president of Talent and Casting, ABC Entertainment, announced Ayo Davis, executive vice president, Talent and Casting, ABC Entertainment and Disney+, to whom he will report. In this role, Villacorta will manage the casting process for ABC and provide casting strategy and services to the Direct-to-Consumer and International (DTCI) segment, working closely with the Disney+ team across all scripted and unscripted content.

“For 15 years, John has been an integral part of our casting team, investing in the process and the people in order to attract and maintain strong relationships with key talent throughout the industry,” said Davis. “I’m proud to promote John to a position for which he has worked tirelessly and so richly deserves. His professionalism and dedication will continue to attract exemplary talent as we cast for exciting and compelling titles across the ABC brand and Disney+.”

Villacorta has overseen numerous shows including the Emmy® Award-winning and critically acclaimed limited series “American Crime” from John Ridley; the miniseries “When We Rise” from Dustin Lance Black and Gus Van Sant; “Scandal,” “Grey’s Anatomy,” “Marvel’s Agents of S.H.I.E.L.D.,” “Once Upon a Time,” “Pushing Daisies” and the Emmy® Award-winning “How to Get Away with Murder.”
Villacorta joined ABC Entertainment in 2004 as a casting assistant and was promoted to manager of talent and casting within a year.

He was instrumental in creating ABC Discovers: Workshop Week, an initiative that partners ABC Casting executives with inclusive-minded groups throughout the entertainment industry to provide participants an opportunity to showcase their talent and receive feedback. Villacorta was also part of the team that spearheaded the creation of a screen test facility for ABC Studios, now utilized to cast an average of more than 100 roles per year.

Today, Villacorta serves as the executive mentor for the Casting pod in the newly created Walt Disney Television Executive Incubator Program, which aims to create a pipeline of diverse, next-generation network executives through a two-year rotational program encompassing departments across ABC Entertainment and Freeform, including Development, Current, Casting and Marketing.
Prior to ABC, he began his career in casting working alongside renowned casting director Mary Jo Slater on television series such as “Undressed,” “Line of Fire,” “Threat Matrix,” “Frankenstein” and “The Last Ride.”

After earning a Bachelor of Arts degree from the USC School of Theatre, Villacorta landed an Equity contract as a performer and was part of the opening team for Disney’s Animal Kingdom.

Roger has been a Disney fan since he was a kid and this interest has grown over the years. He has visited Disney Parks around the globe and has a vast collection of Disney movies and collectibles. He is the owner of What's On Disney Plus & DisKingdom. Email: Roger@WhatsOnDisneyPlus.com Twitter: Twitter.com/RogPalmerUK Facebook: Facebook.com/rogpalmeruk
View all posts
Tags: abc, disney