With filming on the new Marvel Studios series, “Agatha: Coven of Chaos,” due to begin later this month, new casting details have been revealed on the upcoming Disney+ series.

The new series is a spin-off from the smash-hit Disney+ series, “WandaVision”, which will focus on Agatha Harkness, played by Kathryn Hahn. Emma Caufield is also going to be returning to the MCU and will be reprising her WandaVision role as Sarah Proctor.

Variety has revealed that Joe Locke has been cast as the male lead opposite Kathryn Hahn. It’s unknown what character Joe will be playing, but the trade/s sources describe the character as a gay teen with a dark sense of humour. 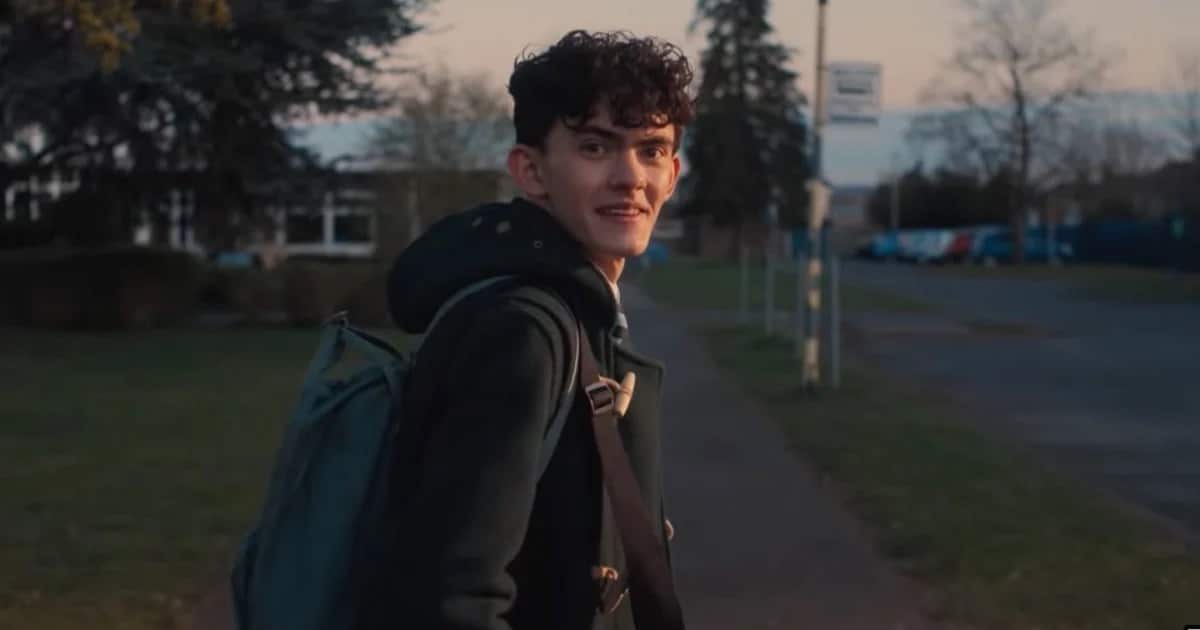 Joe Locke shot to fame after starring in the smash-hit Netflix series, “Heartstoppers”.

The actor also took to social media to confirm the news, with some emojis, “💜💜💜😭”

No other details on “Agatha: Coven of Chaos” have been officially revealed by Marvel.

Are you looking forward to seeing Joe Locke in the Marvel Cinematic Universe?

Roger has been a Disney fan since he was a kid and this interest has grown over the years. He has visited Disney Parks around the globe and has a vast collection of Disney movies and collectibles. He is the owner of What's On Disney Plus & DisKingdom. Email: Roger@WhatsOnDisneyPlus.com Twitter: Twitter.com/RogPalmerUK Facebook: Facebook.com/rogpalmeruk
View all posts
Tags: "Agatha: Coven of Chaos", agatha, Marvel