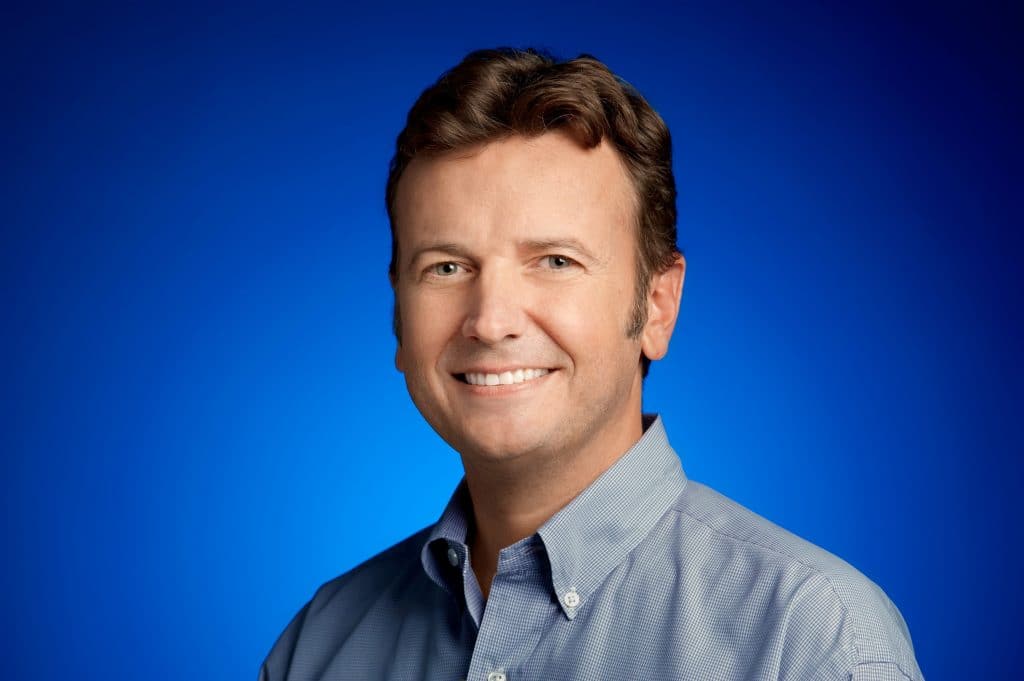 Disney has announced that Jeremy Doig has been named Chief Technology Officer, Disney Streaming, where he will lead the technology organization and global technology strategy for The Walt Disney Company’s portfolio of direct-to-consumer streaming services.

Jeremy Doig, a 30-year veteran in online media, brings to the team deep technical experience architecting and implementing global technology visions at global scale and will play a key role in propelling the next phase of technical innovation and growth for Disney+, Hulu, ESPN+, and Star+. Doig will report directly to Michael Paull, President, Disney Streaming.

“Jeremy is a true visionary that has sat at the forefront of making online video streaming possible in his nearly 30-year career at the intersection of technology and media, and we are thrilled to welcome him to the Disney Streaming leadership team,” said Michael Paull, President, Disney Streaming. “We have an exceptional team of global technologists, and Jeremy’s experience leading transformational initiatives in complex and dynamic environments will make him an incredible asset to lead this world-class group.”

“I’m thrilled to be joining The Walt Disney Company at this crucial moment in the entertainment industry,” added Jeremy Doig, Chief Technology Officer, Disney Streaming. “The proliferation of streaming services in the market has reached new peaks and there are so many opportunities for technology to push boundaries and create stunning new viewer experiences for Disney+, Hulu, ESPN+, and Star+ subscribers. Disney’s powerful brands, content, and talent are unmatched and I’m excited to get to work straight away on this incredible adventure.”

Jeremy will join Disney Streaming next month after 18 years at Google where he pioneered new standards for online media – spanning novel compression approaches for audio and video, streaming protocols for real-time and on-demand delivery, and spatial experiences. His 30+ year career has centered around driving innovation in online media technology, and includes technology roles at the BBC, The Multimedia Corporation (A BBC Interactive Television Unit spinout), Online Magic (an early Internet website and ecommerce pioneer), Microsoft and most recently at Google, creating the video technologies that power YouTube and Chrome.

Disney Streaming is part of Disney Media & Entertainment Distribution (DMED), which delivers the Company’s unparalleled storytelling to audiences worldwide across theatrical, streaming, and linear platforms. Under the leadership of Chairman Kareem Daniel, DMED is responsible for the monetization of content from the Company’s content engines — Studios, General Entertainment and Sports. This includes P&L management and operations of the Company’s portfolio of streaming services, including Disney+, Hulu, ESPN+, and Star+; its linear television channels the ABC-owned stations; theatrical film distribution; content licensing and distribution; and global advertising sales.

Roger has been a Disney fan since he was a kid and this interest has grown over the years. He has visited Disney Parks around the globe and has a vast collection of Disney movies and collectibles. He is the owner of What's On Disney Plus & DisKingdom. Email: Roger@WhatsOnDisneyPlus.com Twitter: Twitter.com/RogPalmerUK Facebook: Facebook.com/rogpalmeruk
View all posts
Tags: Disney streaming