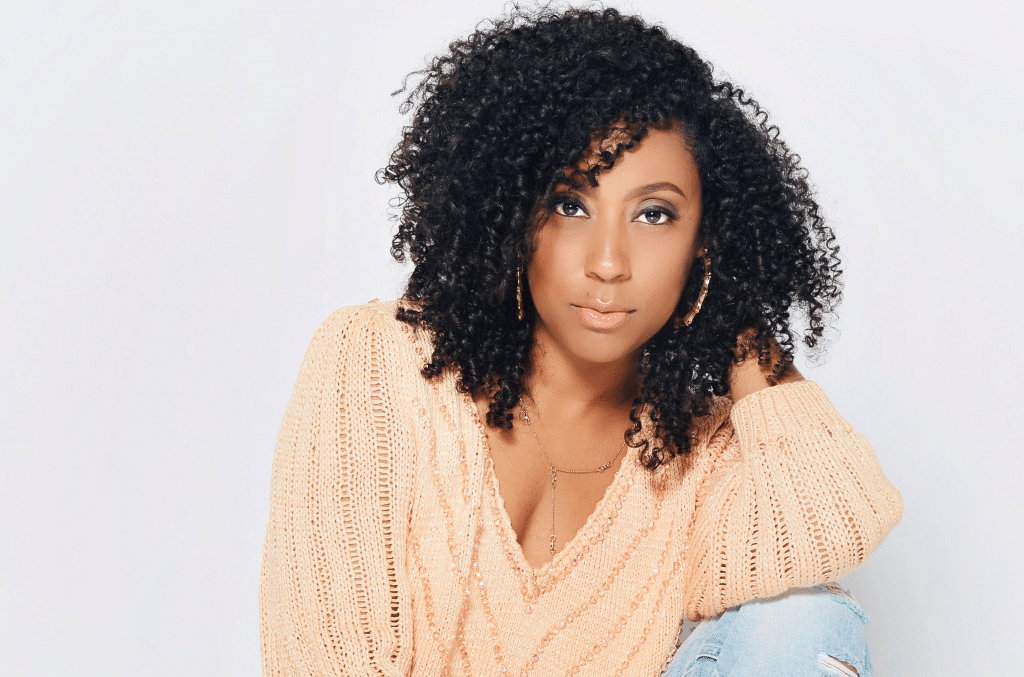 During December’s Disney Investor Day event, several basketball-related movies were announced including one based on NBA player Giannis Antetokounmpo called “Greek Freak” and another untitled project based on NBA’s Chris Paul.

Currently, no details on the plot of this film have yet been revealed.  Disney+ is providing Disney with many opportunities to create more sport-related movies and shows like “Safety” and “The Mighty Ducks: Game Changers”, because they usually don’t perform as well at the box office, but they are often cheaper to make, so are more suited to going direct to streaming.

Jenifer Rice-Genzuk Henry has an overall deal with Disney and is an executive producer on “Black-ish” and “Grown-ish”.  She is also currently co-writing the upcoming Disney+ remake of “Cheaper by the Dozen”, which will star Gabrielle Union and Zack Braff.

Would you like to see more sports movies on Disney+?

Roger has been a Disney fan since he was a kid and this interest has grown over the years. He has visited Disney Parks around the globe and has a vast collection of Disney movies and collectibles. He is the owner of What's On Disney Plus & DisKingdom. Email: Roger@WhatsOnDisneyPlus.com Twitter: Twitter.com/RogPalmerUK Facebook: Facebook.com/rogpalmeruk
View all posts
Tags: basketball