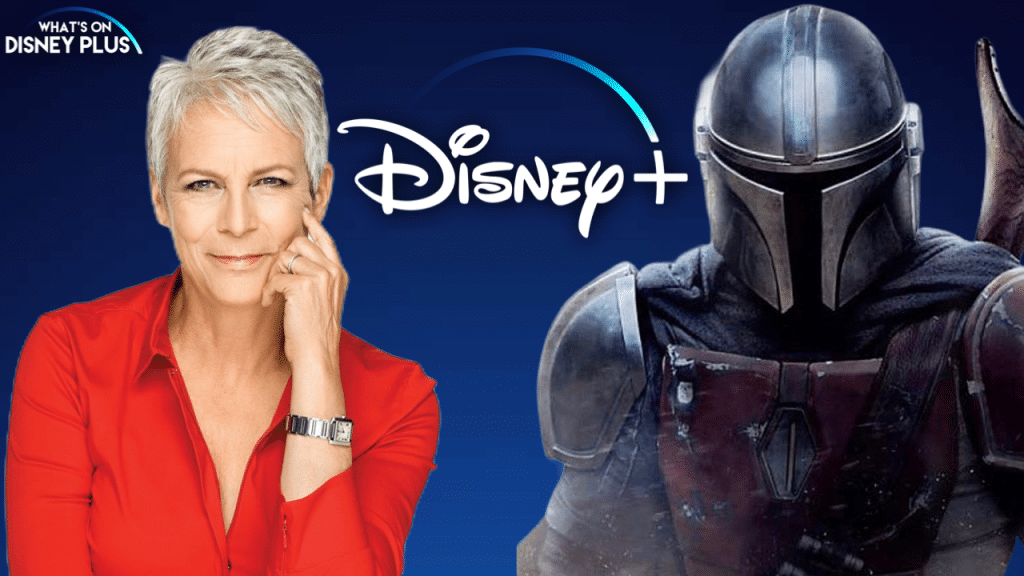 The cast of the second season of Star Wars: The Mandalorian continues to get bigger as Making Star Wars has reported that Jamie Lee Curtis is set to appear in the Disney+ show.

The actress visited the set of the show multiple times, but it’s unknown what her role would be, should the rumor be true. Since she is also on the set for the new Avatar movie by James Cameron, who worked together before, on films such as True Lies.

This comes off the recent reports that Terminator star Michael Biehn is due to appear in the series, along side Bill Burr returning to play Mayfeld. And previous reports of Rosario Dawson and WWE superstar Sasha Banks appearing in the series.

The second season of Star Wars: The Mandalorian is due to arrive on Disney+ in October. The first season is available now on Disney+.

Would you like to see Jamie Lee Curtis in Star Wars: The Mandalorian?

Roger has been a Disney fan since he was a kid and this interest has grown over the years. He has visited Disney Parks around the globe and has a vast collection of Disney movies and collectibles. He is the owner of What's On Disney Plus & DisKingdom. Email: Roger@WhatsOnDisneyPlus.com Twitter: Twitter.com/RogPalmerUK Facebook: Facebook.com/rogpalmeruk
View all posts
Tags: Mandalorian, rumor, star wars