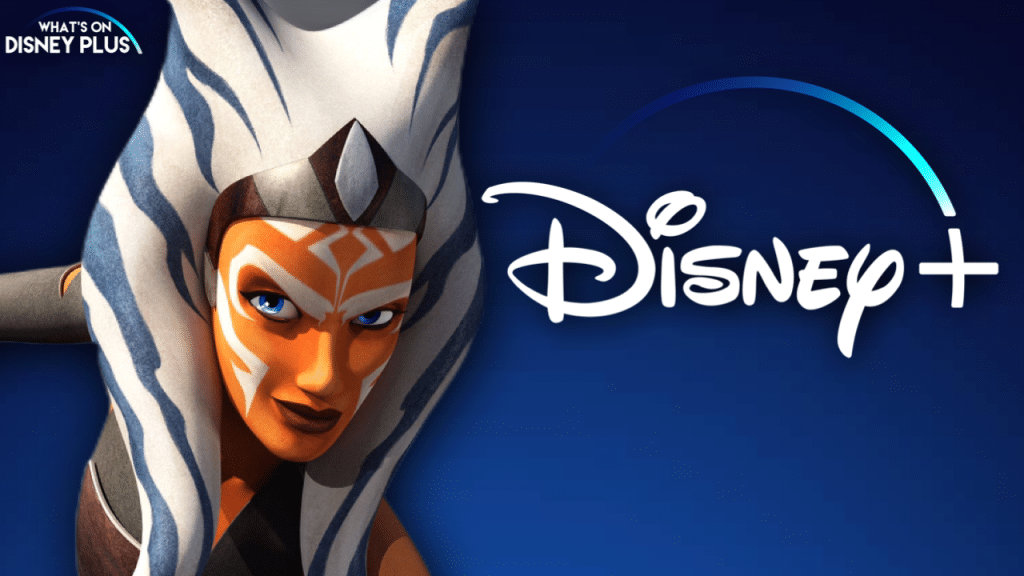 Earlier this month it was revealed that Defenders star, Rosario Dawson, would be appeared in the upcoming second season of the Disney+ series, Star Wars: The Mandalorian, as the first live action version of Ahsoka Tano.

Again, the series is in the very early development stages and with the current situation, nothing will be happening for a while.

Until then, the new Star Wars: The Clone Wars series featuring Ahsoka is available on Disney+.

Would you like to see a new Ahsoka Tano series?

Roger has been a Disney fan since he was a kid and this interest has grown over the years. He has visited Disney Parks around the globe and has a vast collection of Disney movies and collectibles. He is the owner of What's On Disney Plus & DisKingdom. Email: Roger@WhatsOnDisneyPlus.com Twitter: Twitter.com/RogPalmerUK Facebook: Facebook.com/rogpalmeruk
View all posts
Tags: Ahsoka Tano, Mandalorian, rumor, star wars