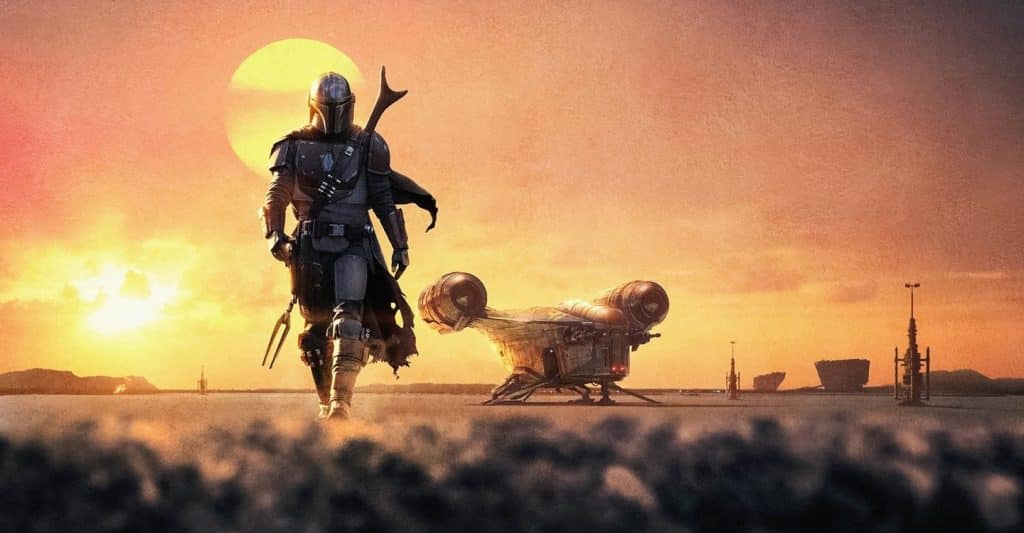 Filming on the second season of “The Mandalorian” have been completed and according to “Making Star Wars”, Terminator actor Michael Biehn, is starring in the series.

Little is known about what role he is playing, except that “he is playing a bounty bunter from The Mando’s past.”  So the character could be either a friend or a foe.

Michael Biehn has appeared in many movies and shows over his career, including Aliens, The Terminator, Law & Order and more. 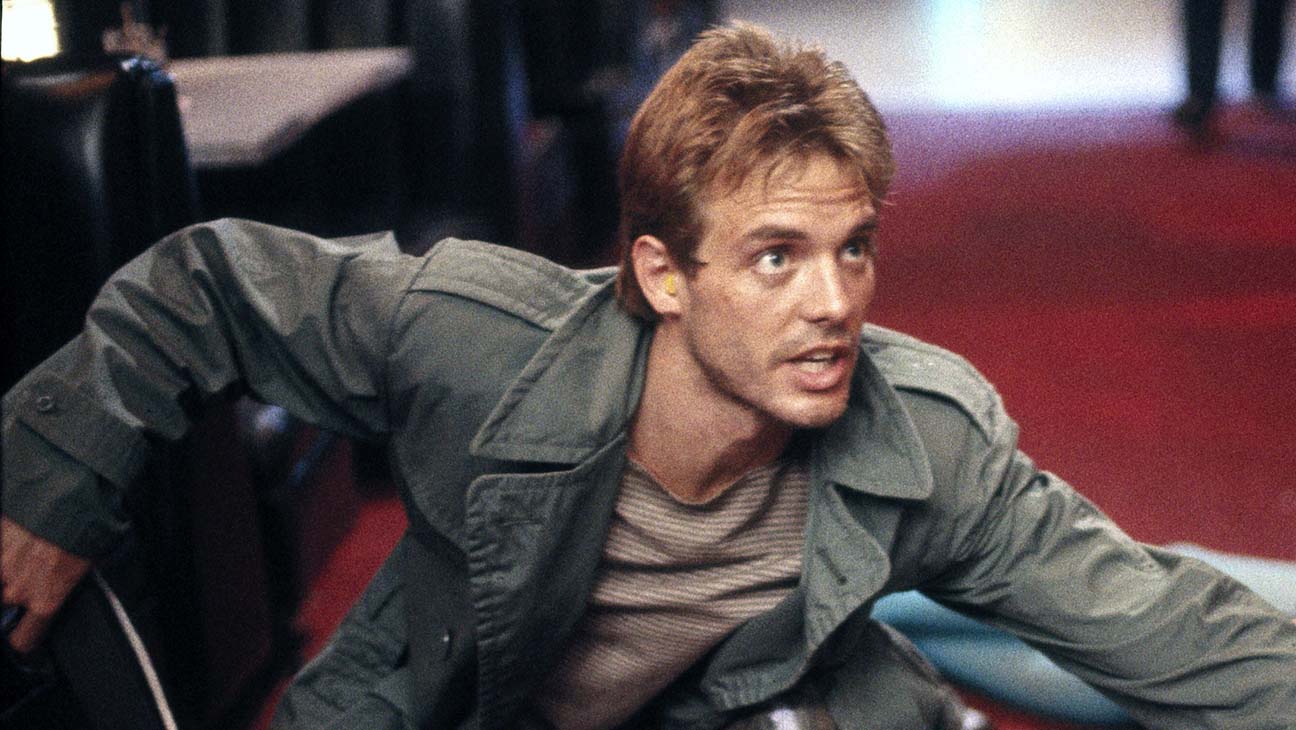 It’s also been revealed that Bill Burr, will also be returning for the second season.  Bill played the role of the bounty hunter, Mayfield, who teamed up with “The Mandalorian” in the first season, before being left in prison by Mando. 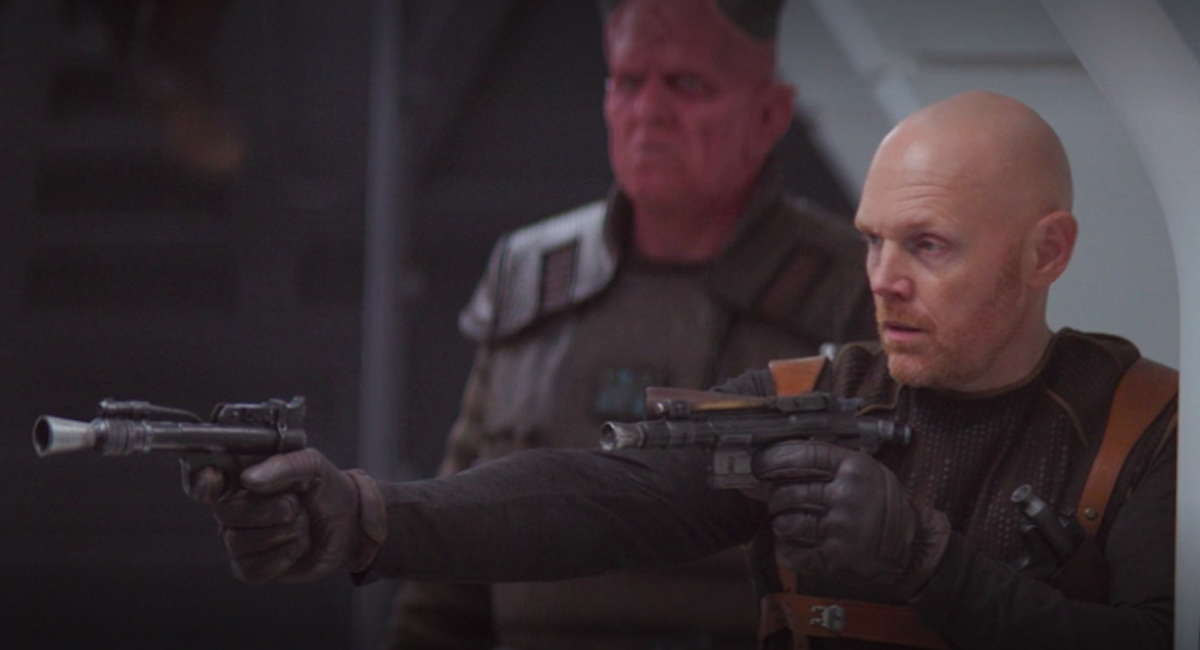 The second season of “The Mandalorian” is due to arrive on Disney+ in October, with Pedro Pascal, Gina Carano, Carl Weathers and Giancarlo Esposito returning, along with Sasha Banks and Rosario Dawson, who are also joining the show.