What’s New On Disney+ (US/Canada) | A Wrinkle In Time 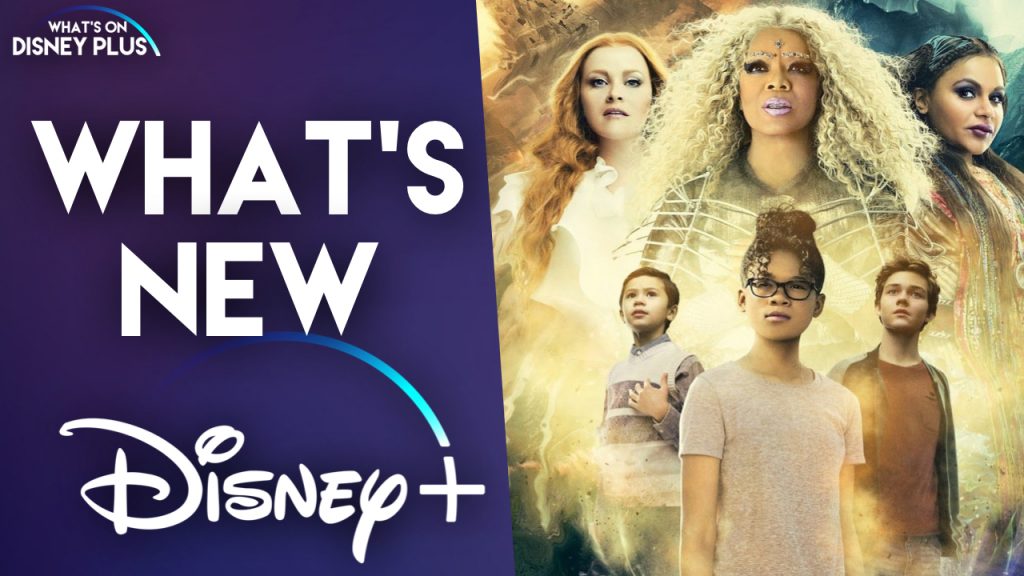 What’s New On Disney+ (US/Canada) | A Wrinkle In Time

Today sees the release of Disney’s “A Wrinkle In Time” on Disney+ in the United States and Canada, as it’s leaving Netflix today and joining Disney+.  The movie is already available in other countries.

From Disney and Director Ava DuVernay comes the epic adventure “A Wrinkle In Time”. After the disappearance of Meg Murry’s scientist father, three celestials—Mrs. Which, Mrs. Whatsit and Mrs. Who—journey to Earth to help Meg search for him. Traveling via a wrinkling of time and space known as tessering, they are transported to worlds beyond their imagination, where they are confronted by an evil force. To make it home, Meg must face the darkness within herself and find the strength to defeat the darkness enveloping the Universe.

Are you going to watch “A Wrinkle In Time” this week?

Roger has been a Disney fan since he was a kid and this interest has grown over the years. He has visited Disney Parks around the globe and has a vast collection of Disney movies and collectibles. He is the owner of What's On Disney Plus & DisKingdom. Email: Roger@WhatsOnDisneyPlus.com Twitter: Twitter.com/RogPalmerUK Facebook: Facebook.com/rogpalmeruk
View all posts
Tags: a wrinkle in time, disney, disneyplus, what's new