New casting information has been revealed by Deadline for the upcoming limited-series, “Dopesick”, which will be coming to Hulu in the United States and to Disney+ internationally as a “Star Original” later this year.

Dopesick is an ambitious, harrowing, and compelling look into the epicenter of America’s struggle with Opioid addiction, taking viewers from a distressed Virginia mining community to the hallways of the DEA, and to the opulence of “one-percenter” Big Pharma Manhattan. The unsparing yet deeply human portraits of the various affected families and their intersecting stories hold up a mirror to where America is right now, while shining a hopeful light on the heroes battling the worst drug epidemic in American history. The eight-episode series is expected to debut in 2021.

Jaime Ray Newman will be playing the role of Kathe Sackler, who a member of the Sackler family who works at Purdue Pharma. She most recently starred in Little Fires Everywhere, Deputy and Midnight, Texas.

Andrea Frankle will be playing Beth Sackler, who is the wife of Richard Sackler (Stuhlbarg). She has recently starred in Irresistible, Underground, The Purge, Cloak & Dagger and True Detective.

Will Chase plays Michael Friedman, who is the head of marketing for Purdue Pharma.  He has previously performed in Nashville,  Madam Secretary, The Good Wife, Quantico, Rescue Me and Smash. 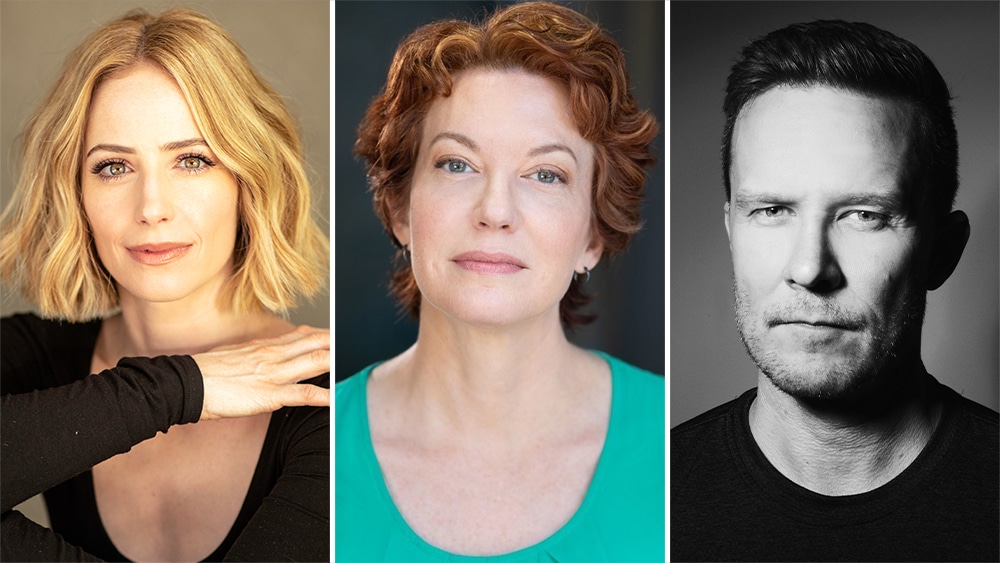 Are you looking forward to seeing “Dopesick”?

Roger has been a Disney fan since he was a kid and this interest has grown over the years. He has visited Disney Parks around the globe and has a vast collection of Disney movies and collectibles. He is the owner of What's On Disney Plus & DisKingdom. Email: Roger@WhatsOnDisneyPlus.com Twitter: Twitter.com/RogPalmerUK Facebook: Facebook.com/rogpalmeruk
View all posts
Tags: dopesick, hulu, star