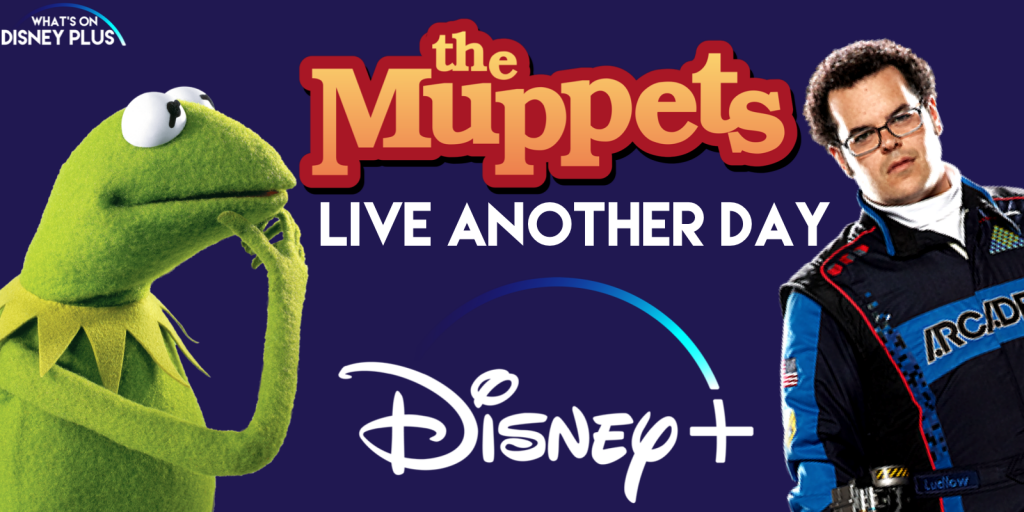 There have been rumours of a new Disney+ series based on the Muppets floating around for a while, but new rumours on the upcoming series have surfaced today.

The Splash Report has reported that Frozen voice actor Josh Gad is working with ABC’s Once Upon a Time creators Edward Kitsis & Adam Horowitz on the new Muppets show. This project is apparently called, The Muppets Live Another Day.

This show will be set in the 1980’s and will take place immediately following the events of The Muppets Take Manhattan movie. The series is due to come to Disney+ in 2020.

Disney have attempted to reboot the Muppets a couple of times in recent years including two movies and a TV series, plus some popular live shows in London and Los Angeles, plus a new daily show in the Magic Kingdom in Walt Disney World.

What do you think of Josh Gad starring in the Muppets?