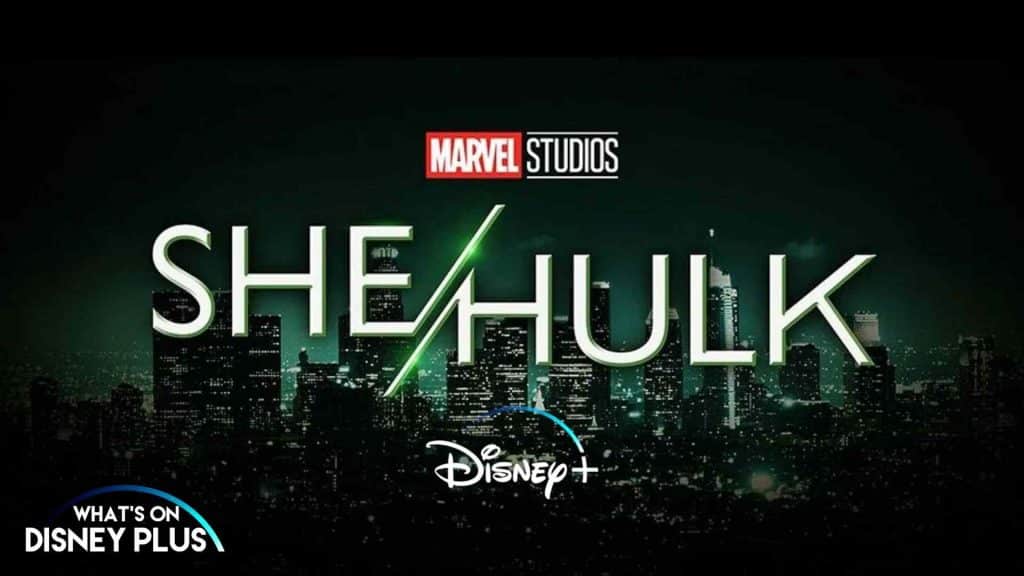 Marvel Studios has had quite a bit of success when it comes to their Disney+ shows. From the get-go, they knocked it out of the park with ‘WandaVision’, and followed that up with ‘Falcon & The Winter Soldier, ‘What If’, ‘Loki’, ‘Hawkeye’, and the currently airing ‘MoonKnight’. And they were seemingly not slowing down anytime soon. Due this summer, we have the all-new series ‘Ms.Marvel’.

And the one show everyone has been eagerly anticipating is ‘She-Hulk’. But if rumors are to be believed, we may have to wait a bit longer for this new series.

“Hello,  Just to tell you all She-Hulk will be released in late 2022 (November-December) or maybe even January 2023.

Lots of spoilers will start to leak soon as a consequence of VFX scenes sent to multiple people around the world to speed up the post-production.

Please don’t ask me anything about the plot. Regards!”

Now we do take this with a grain of salt until we get the official word from Marvel, but due to the VFX heavy show, this does seem like this current rumor could be possible as the reddit moderators have stated that this poster has been correct before. This Tatiana Maslany-led new show has been described as a legal drama show, and more rumors have come out about some potential cameos that this series will have including Jessica Jones and Daredevil.

Are you excited for this all-new, potentially delayed series? Leave a comment below and let us know!

And as always, keep checking back here at What’s On Disney Plus for the latest news in all things Disney+!

An avid lover of all things movies and television, Jared is also a massive Disney Parks fan(well all theme parks in general). Jared is a co-owner and operator of Discover the Magic. Over there, he takes followers on adventures throughout Disney Parks and shares his thoughts and opinions on movies, tv, and more. Come follow along on all his adventures over @discover.themagic on Instagram.
View all posts
Tags: Coming Soon, disney, disney plus, Disney+ Original, disneyplus, hawkeye, loki, Marvel, moon knight, wandavision, what if