Is Marvel’s 616 Coming To Disney+ Early? 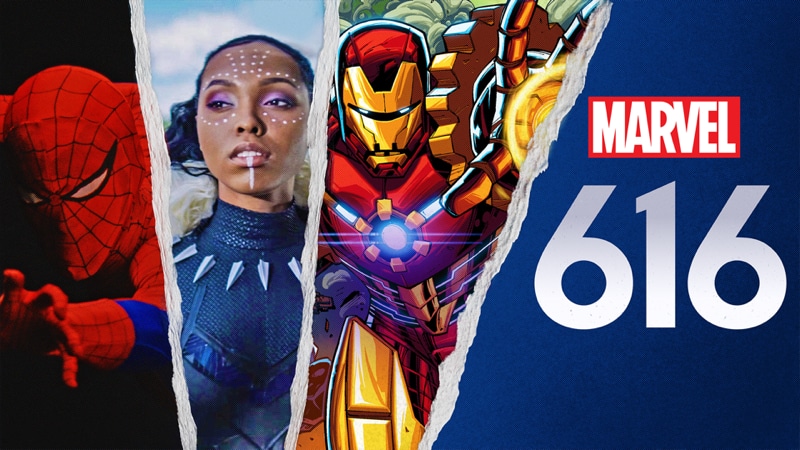 Is Marvel’s 616 Coming To Disney+ Early?

Earlier this year, Disney announced that its new documentary series “Marvel’s 616“ would be coming to Disney+ on November 20th.

However, today, Disney+ sent out an email to UK subscribers stating that the show would be available on October 16th. 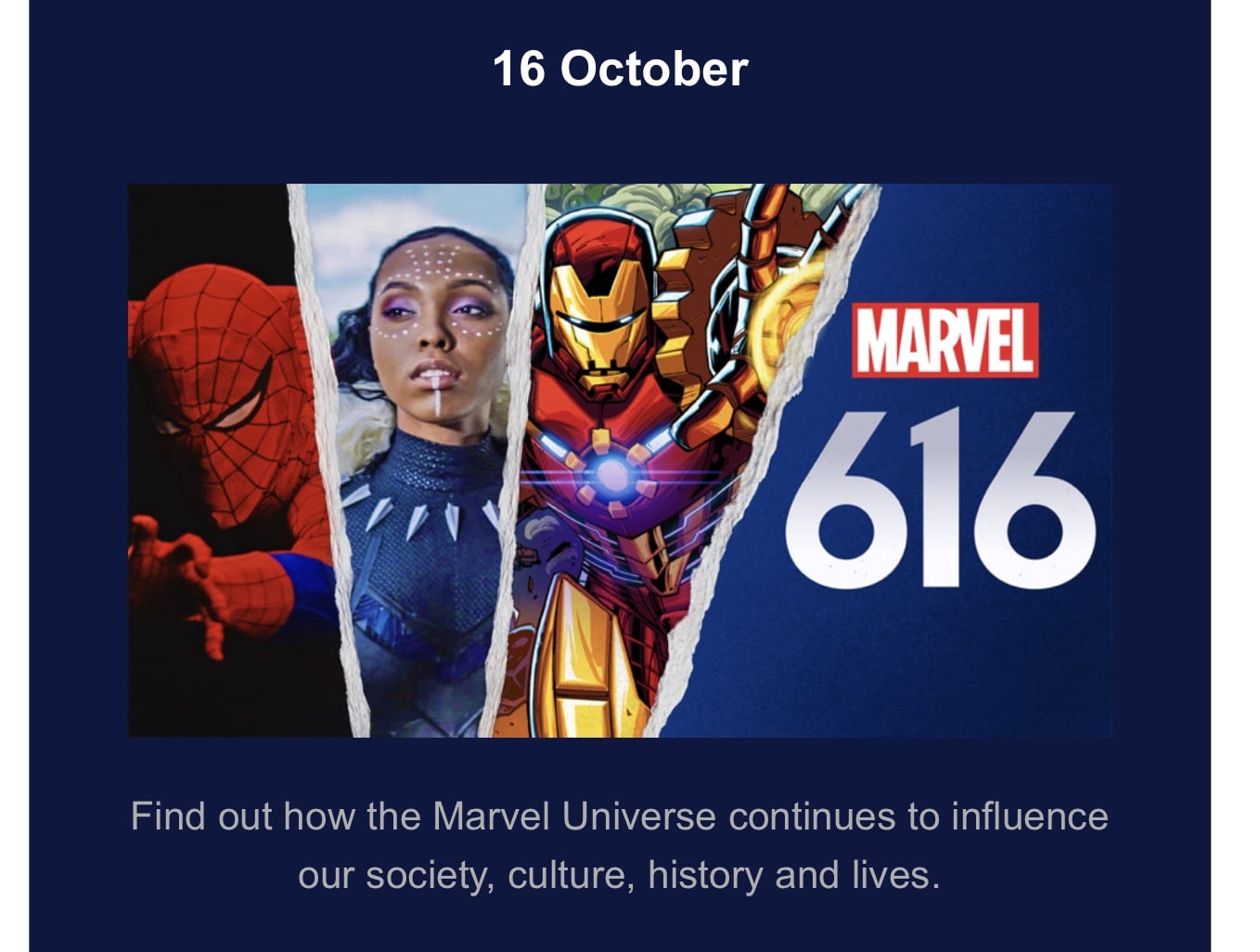 This wouldn’t be the first release date change for the show, as it was originally revealed by Marvel, that it would be heading to Disney+ on September 25th, before being delayed to November 20th.

It’s very possible that this email could be a mistake, since another new series, “Meet The Chimps” is due to arrive on Disney+ on October 16th, along with an all-new original movie, “Clouds”. Having three new Disney+ Originals launching on the same date hasn’t been seen since the initial launch, so I’m thinking this is a mistake.

Roger has been a Disney fan since he was a kid and this interest has grown over the years. He has visited Disney Parks around the globe and has a vast collection of Disney movies and collectibles. He is the owner of What's On Disney Plus & DisKingdom. Email: Roger@WhatsOnDisneyPlus.com Twitter: Twitter.com/RogPalmerUK Facebook: Facebook.com/rogpalmeruk
View all posts
Tags: 616, Marvel, marvel 616