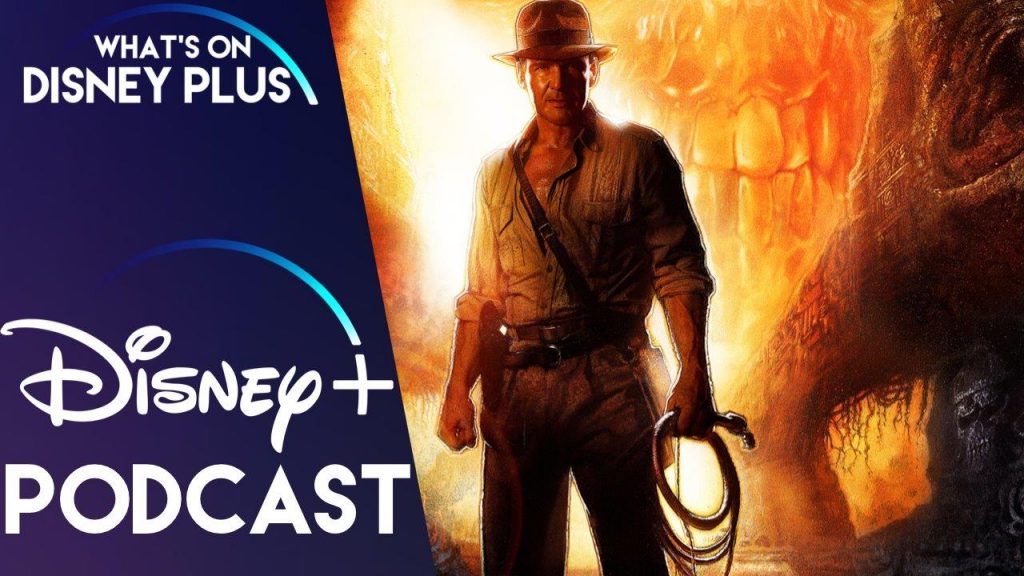 The guys also answer questions from our “Disney+” Facebook group including is Indiana Jones coming to Disney+?, Will Disney Channel Original Movies be on Disney+?  And much more.