Into the Unknown: Making of Frozen 2 Episode 102 Review

What's On Disney Plus > Blog > Brands > Disney > Into the Unknown: Making of Frozen 2 Episode 102 Review 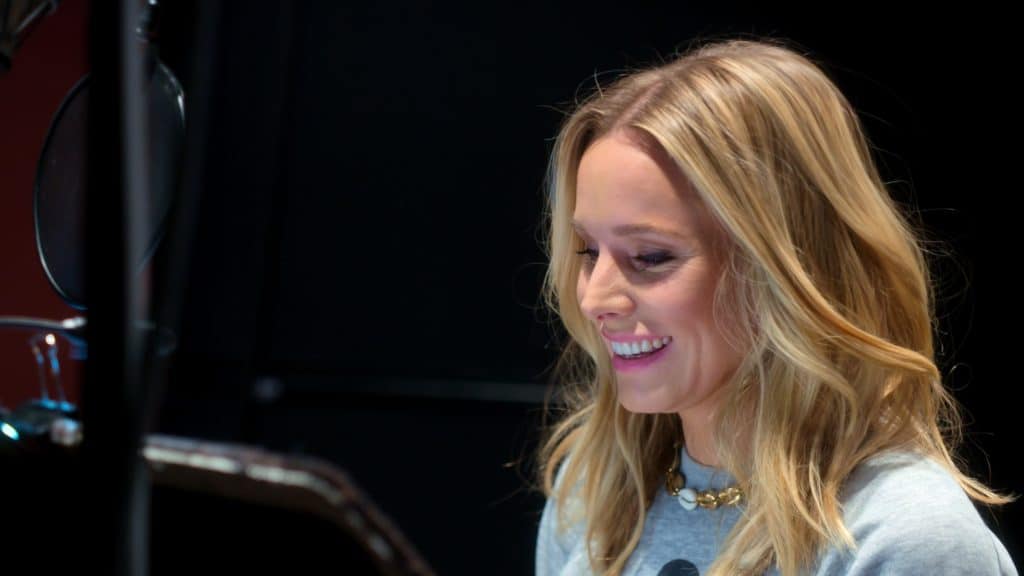 Into the Unknown: Making of Frozen 2 Episode 102 Review

The second episode of “Into The Unknown” continues to show the development cycle of making Frozen 2. The team are under severe pressure to get the film finished for its November premiere, with this episode filmed around March time.

A significant part of this episode is the making of Kristoff’s “Lost into the Woods” song and scene. We get to see the songwriting team pitch the idea and showcase a very rough version of it. We also get to see the actor Jonathan Groff in the studio, putting down his lines for the film.

Creating this scene is also demonstrated, with a meeting with animators to give them a rough outline of what they want and the animator has to go away and work on that small scene. It’s this kind of detail that I’m enjoying about the series, and it’s going much beyond the usual fluff that you’d find in a making-of featurette. 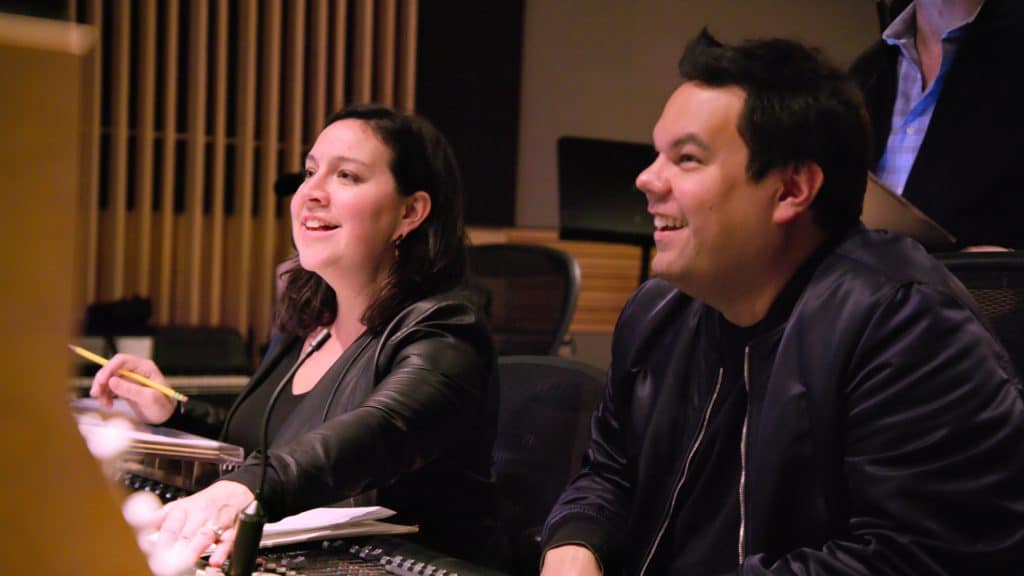 One thing that instantly becomes noticeable, the film is nowhere near ready, only 25% of the film has been animated, and most of this episode focuses on the struggle to sort out the issues with “Show Yourself”, which just isn’t clicking with the team. The producers and directors aren’t feeling the song, so start pushing for some last-minute changes, which doesn’t go down too well with the songwriters Kristen Anderson-Lopez & Robert Lopez.

You can get that feeling from the documentary that the producer and directors didn’t want to have that meeting with the songwriters, even if they also agreed that the song needed more work. Obviously now we know the song made it into the movie, but it looks like this one song didn’t quite fit. It would have been very easy for Disney to have cut this whole section out of the documentary, to make it look like everything was perfect during the making of the film, but I’m glad it was kept it. It gave the episode some drama, it also showed off some different emotions, all too often behind the scenes content is super glossy, and the whole process is a walk in the park, but this episode was an eyeopener for me. 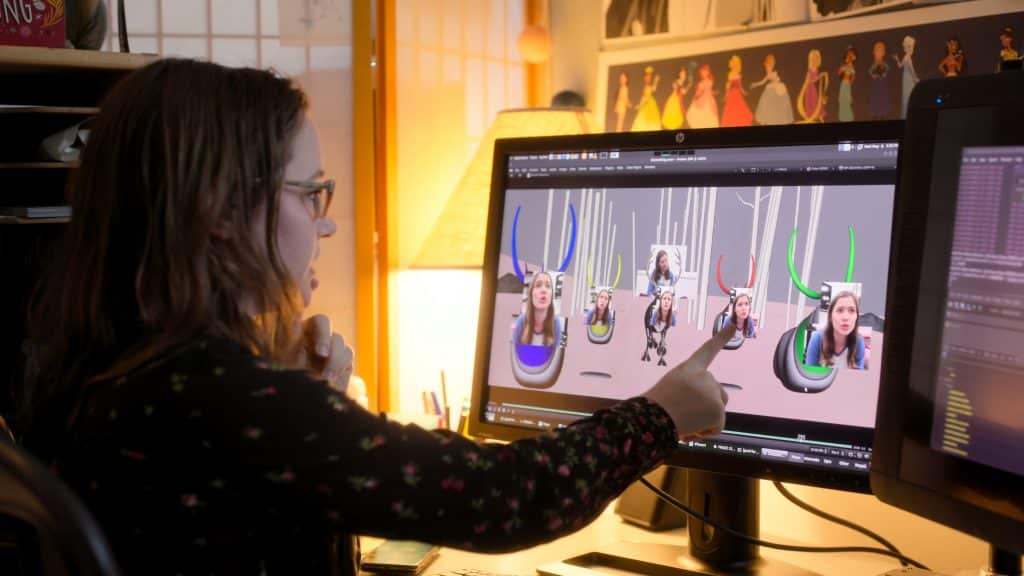 It’s incredible to see just how little of the movie is finished at this stage of the series, as I had always assumed that animated films would have been much further along by the time a trailer is released. A highlight of this episode is when Josh Gad gets the team to show Kristen Bell the trailer for the first time, seeing her reaction was fantastic.

After the first episode, I was wondering where this series was going, as each episode is around 40 minutes long and it consists of 6 episodes. Was there going to be enough content to warrant watching the whole series, this episode has shown me there is still a long way to go.

Into The Unknown: Making Of Frozen 2 isn’t for everyone, it’s for die-hard Frozen fans who want to know every little detail. It’s also fascinating if you are interested in how Disney makes their animated movies. There have been tons of things in this episode that I didn’t know, and I feel much more appreciation for the team behind the film that I did before. I’m looking forward to jumping into the next episode.

Roger has been a Disney fan since he was a kid and this interest has grown over the years. He has visited Disney Parks around the globe and has a vast collection of Disney movies and collectibles. He is the owner of What's On Disney Plus & DisKingdom. Email: Roger@WhatsOnDisneyPlus.com Twitter: Twitter.com/RogPalmerUK Facebook: Facebook.com/rogpalmeruk
View all posts
Tags: frozen, into the unknown, review