Disney has released details and some images of the fourth episode of the new Disney+ Original documentary series, “Into the Unknown: Making Frozen 2”.

The first audience preview screening takes place 5 months before the premiere, and the stakes couldn’t be higher. Filmmakers nervously hope the preview audience will embrace the film. With little time to make changes, directors Lee and Buck exhaustively work and rework scenes to ensure the audience laughs with Olaf, feels with Anna and Elsa, and follows the film’s story clearly. 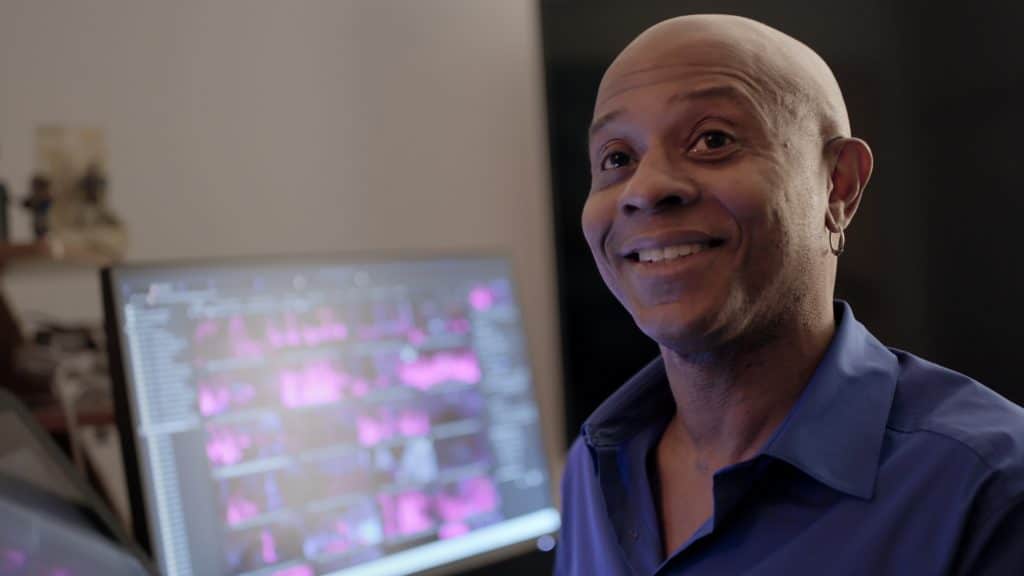 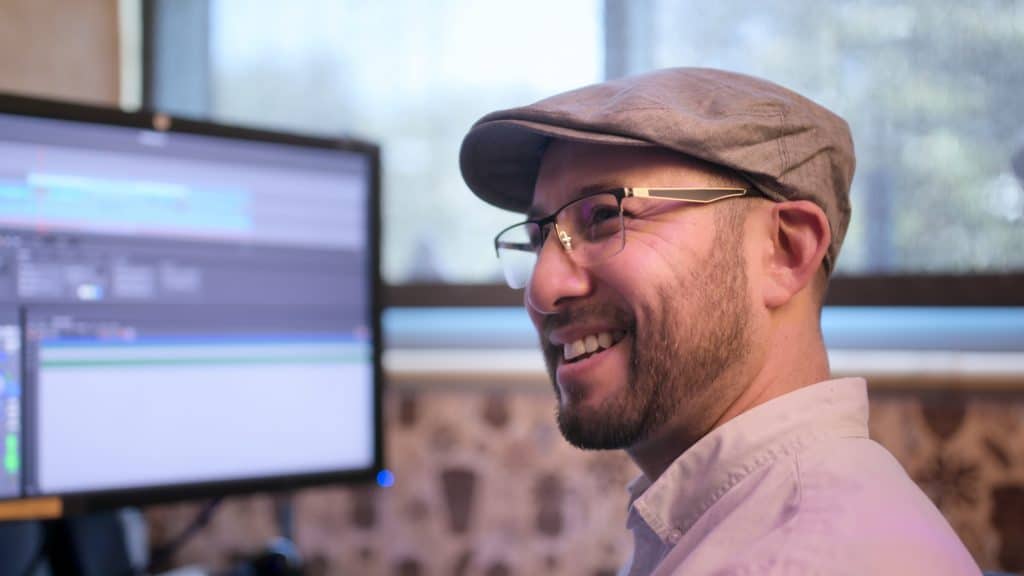 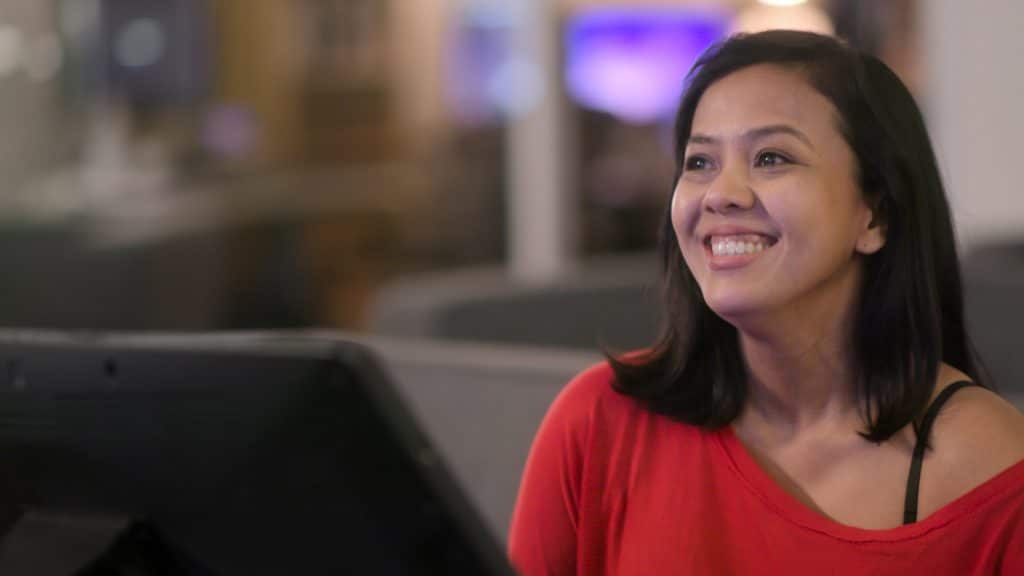 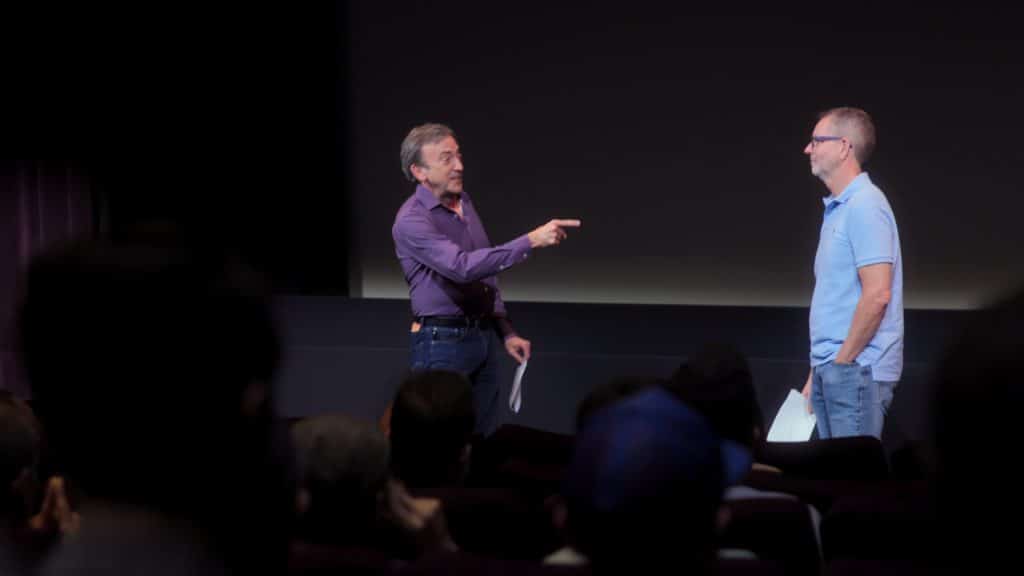 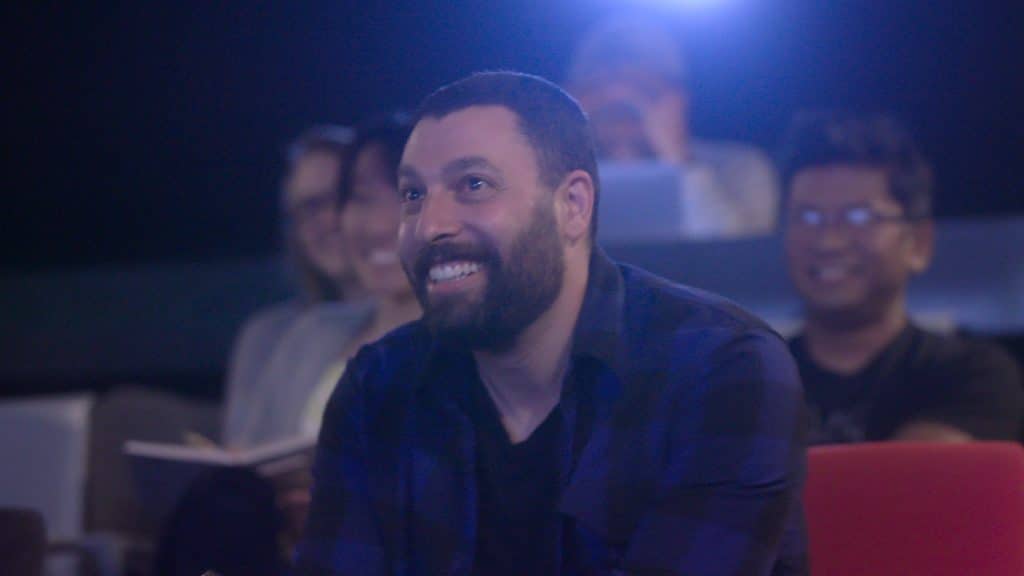 The fourth episode, along with all 6 episodes of “Into the Unknown: Making Frozen 2” will be available on Disney+ on Friday June 26th.

Roger has been a Disney fan since he was a kid and this interest has grown over the years. He has visited Disney Parks around the globe and has a vast collection of Disney movies and collectibles. He is the owner of What's On Disney Plus & DisKingdom. Email: Roger@WhatsOnDisneyPlus.com Twitter: Twitter.com/RogPalmerUK Facebook: Facebook.com/rogpalmeruk
View all posts
Tags: frozen, frozen 2, into the unknown, preview