Disney has released some details and images from the first episode of “Into The Unknown: Making Frozen 2”, which will be coming to Disney+ on Friday June 26th.

Into the Unknown: Making Frozen 2 Episode 101

With only 11 months until the world premiere, Frozen 2 filmmakers screen their current, rough version of the film to their fellow Disney Animation directors and artists. It’s clear there is much work to do with little time to do it, particularly on “Show Yourself” – while “Some Things Never Change” and “Into the Unknown” kick off cast and orchestra recordings. 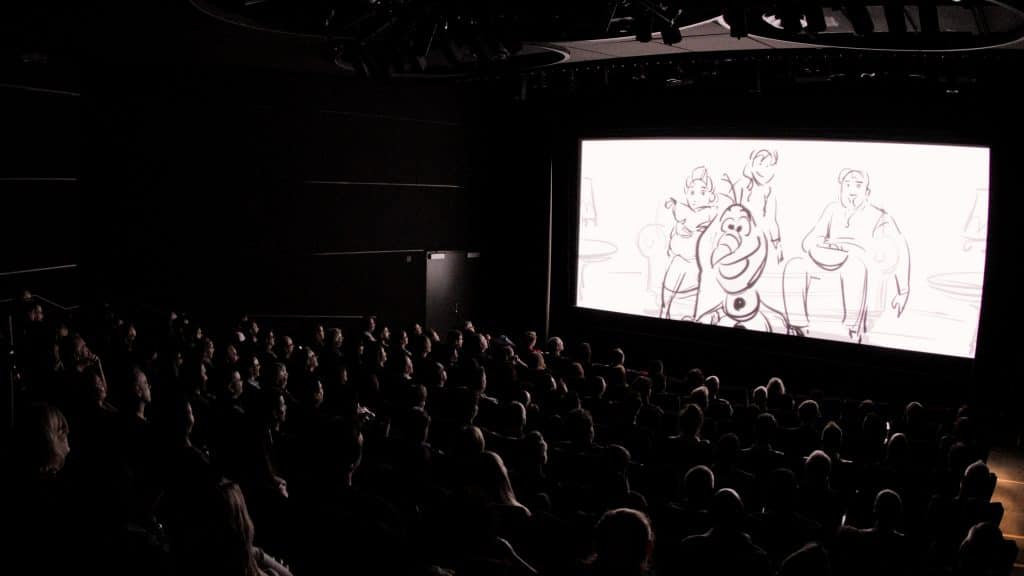 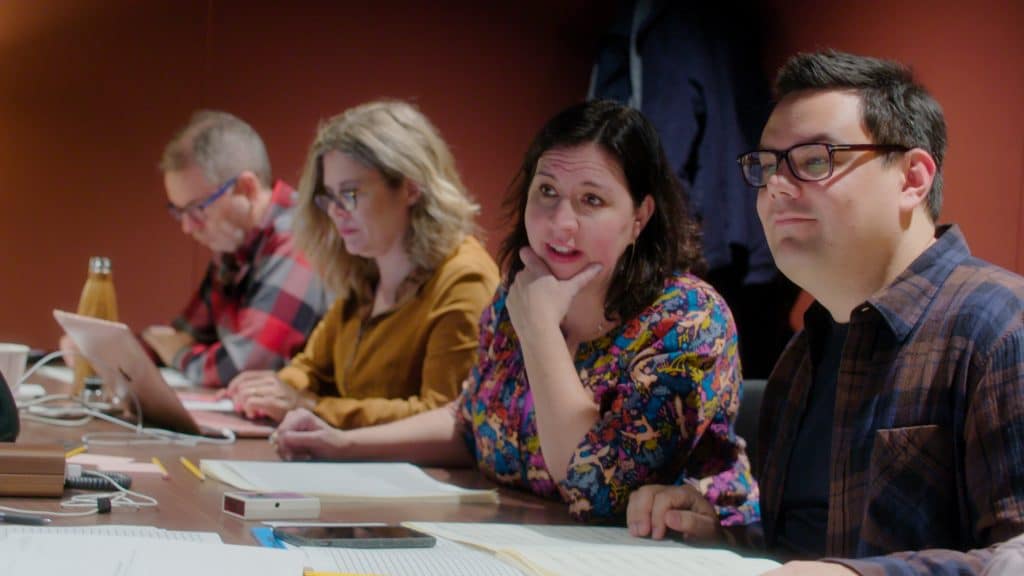 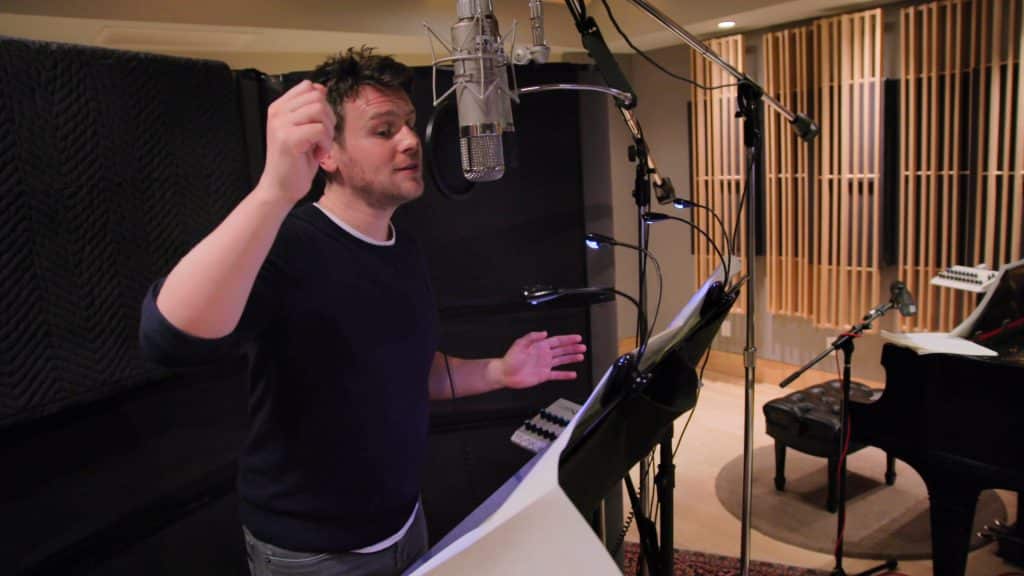 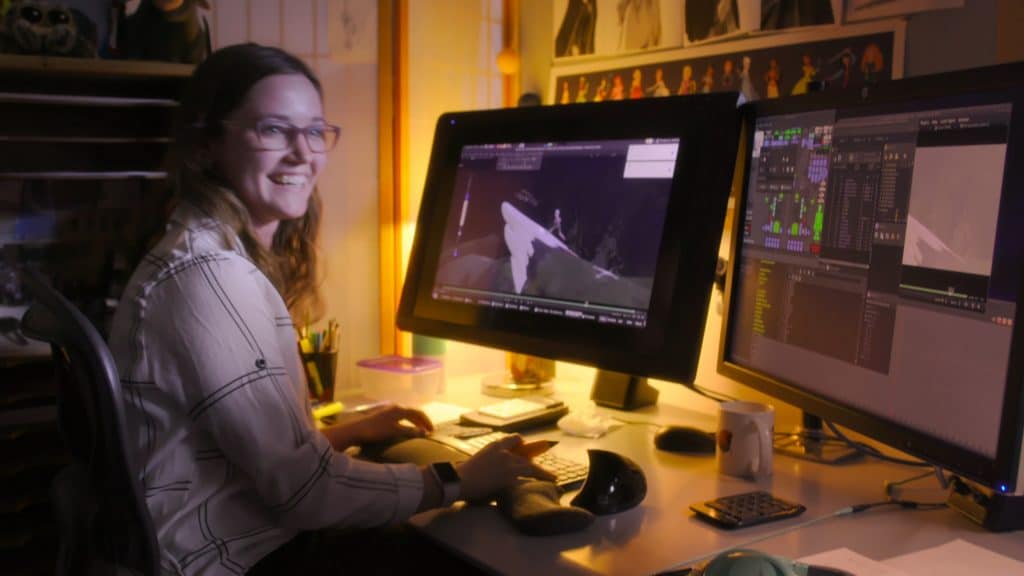 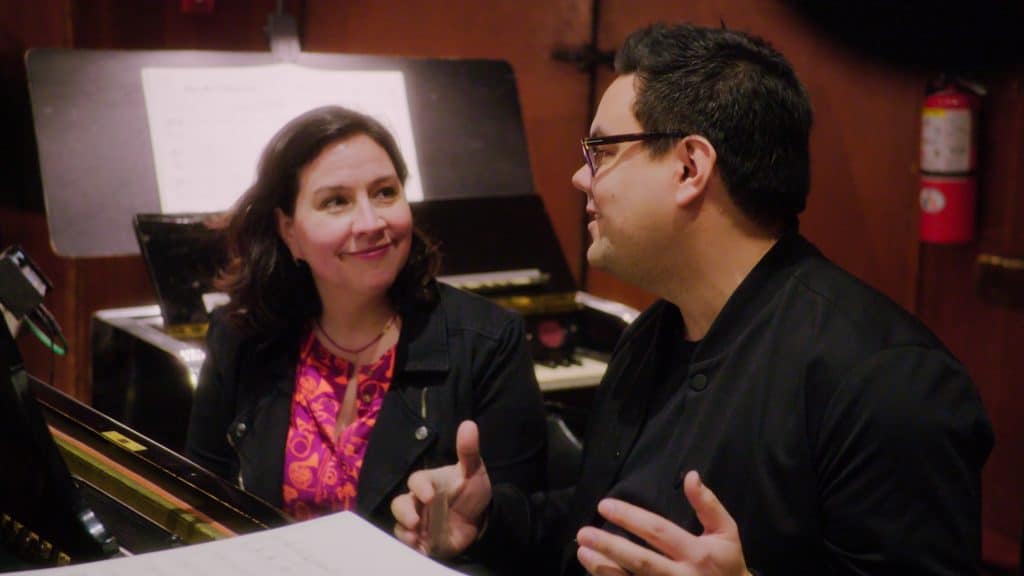 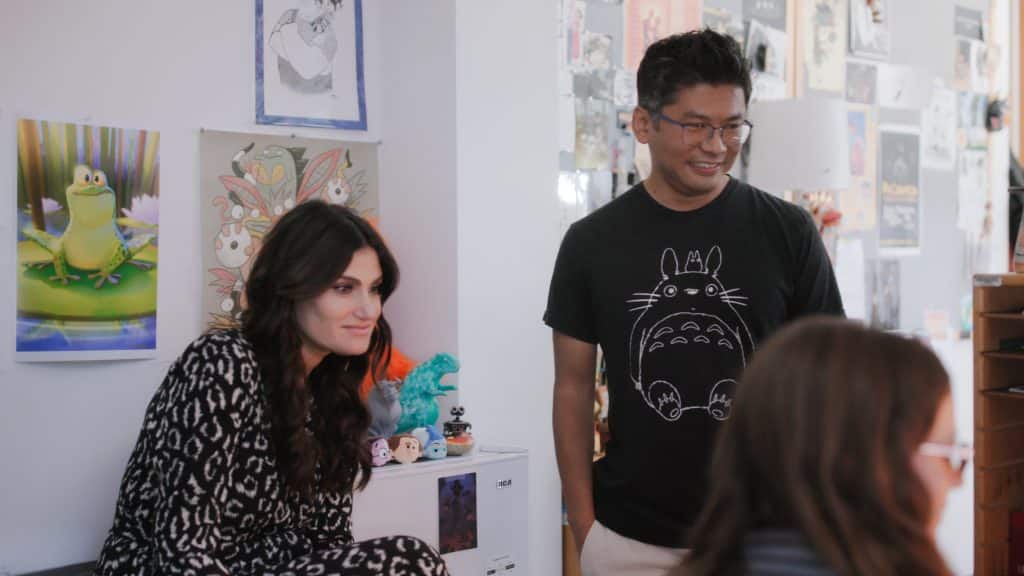 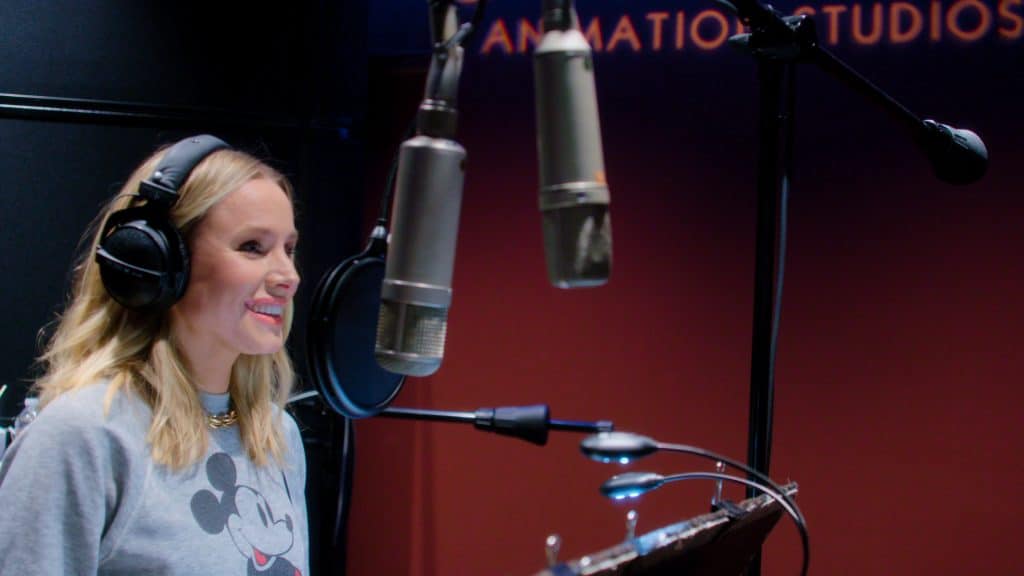 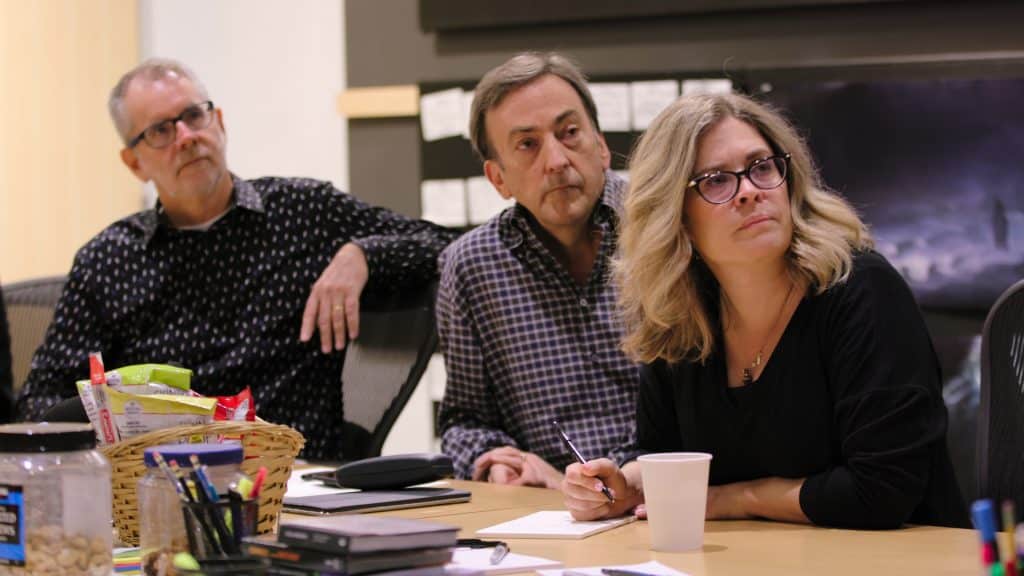 Are you looking forward to this new Frozen documentary series?

Roger has been a Disney fan since he was a kid and this interest has grown over the years. He has visited Disney Parks around the globe and has a vast collection of Disney movies and collectibles. He is the owner of What's On Disney Plus & DisKingdom. Email: Roger@WhatsOnDisneyPlus.com Twitter: Twitter.com/RogPalmerUK Facebook: Facebook.com/rogpalmeruk
View all posts
Tags: disney, frozen, into the unknown, preview