Inside The Orville: From Unknown Graves | Featurette Released

What's On Disney Plus > Blog > Brands > HULU > Inside The Orville: From Unknown Graves | Featurette Released 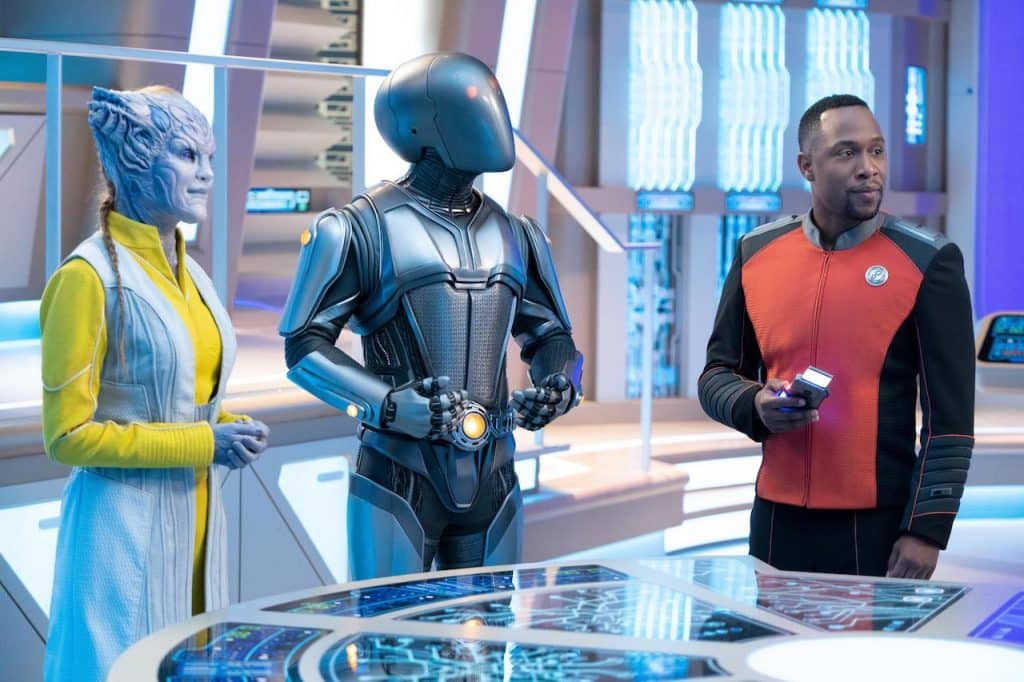 Inside The Orville: From Unknown Graves | Featurette Released

Disney has released a new behind-the-scenes featurette video on the seventh season of “The Orville”. New episodes are being released on Thursdays on Hulu in the United States and on Disney+ in many countries including the UK, Ireland and Canada.

The previous two seasons and the first seven episodes of the third season of “The Orville” are available to stream now on Hulu and on Disney+ in many countries, including the UK, Ireland and Canada.

Roger has been a Disney fan since he was a kid and this interest has grown over the years. He has visited Disney Parks around the globe and has a vast collection of Disney movies and collectibles. He is the owner of What's On Disney Plus & DisKingdom. Email: Roger@WhatsOnDisneyPlus.com Twitter: Twitter.com/RogPalmerUK Facebook: Facebook.com/rogpalmeruk
View all posts
Tags: hulu, Orville