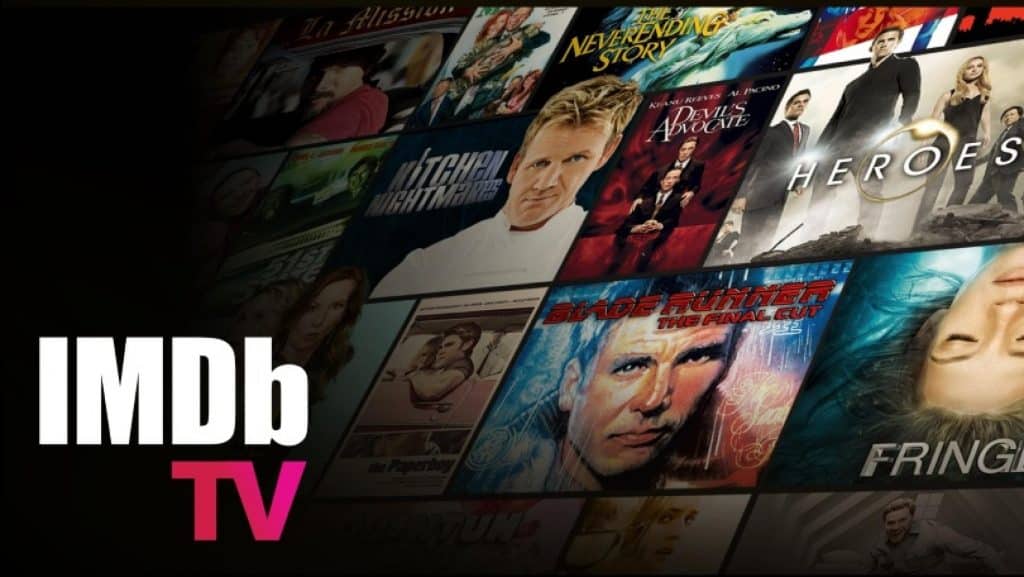 Disney has announced a new streaming deal with Amazon’s IMDb TV, to license full seasons of 21 older TV shows including “Lost”, “Malcolm in the Middle”, “Desperate Housewives” and many more.

IMDb TV will be adding more shows soon, including “Revenge,” “Private Practice” and “Lie to Me” on March 1st, followed by “Ally McBeal” on April 1st.  With all the seasons of “Lost” arriving on May 1st and “Malcolm in the Middle” will be coming to IMDb TV on June 1st, both of which will be exclusive for free streaming on IMDb TV.

All 21 shows will be available to watch for free with commercials.  Though it doesn’t look like this is an exclusive deal, since Hulu will also be keeping the shows.

Last year, when Disney announced Disney+, one of the key shows coming to Disney+ was “Malcolm in the Middle”, so it’s still possible that this show and others could be added to Disney+.  But it does seem odd that a show previously announced for Disney+ is going to be available on IMDb TV.

Here is the full list of shows included in the deal:

IMDb TV is a free, ad-supported streaming video channel available in the United States on the IMDb app, the IMDb website via laptop or personal computer, the Amazon Prime Video app and Amazon Fire TV devices.

While it might seem strange for Disney to offer older series of its shows for free via IMDb TV, Amazon will be paying Disney for access to these shows and it doesn’t look like the deal stops Disney offering the shows on its own platforms like Disney+ or Hulu.  And helps Disney keep some licensing money coming in for older shows.

Will you watch any of these shows on IMDb TV?

Roger has been a Disney fan since he was a kid and this interest has grown over the years. He has visited Disney Parks around the globe and has a vast collection of Disney movies and collectibles. He is the owner of What's On Disney Plus & DisKingdom. Email: Roger@WhatsOnDisneyPlus.com Twitter: Twitter.com/RogPalmerUK Facebook: Facebook.com/rogpalmeruk
View all posts
Tags: imdb tv