Ice Age: A Mammoth Christmas – Coming Soon To Disney+ (US) 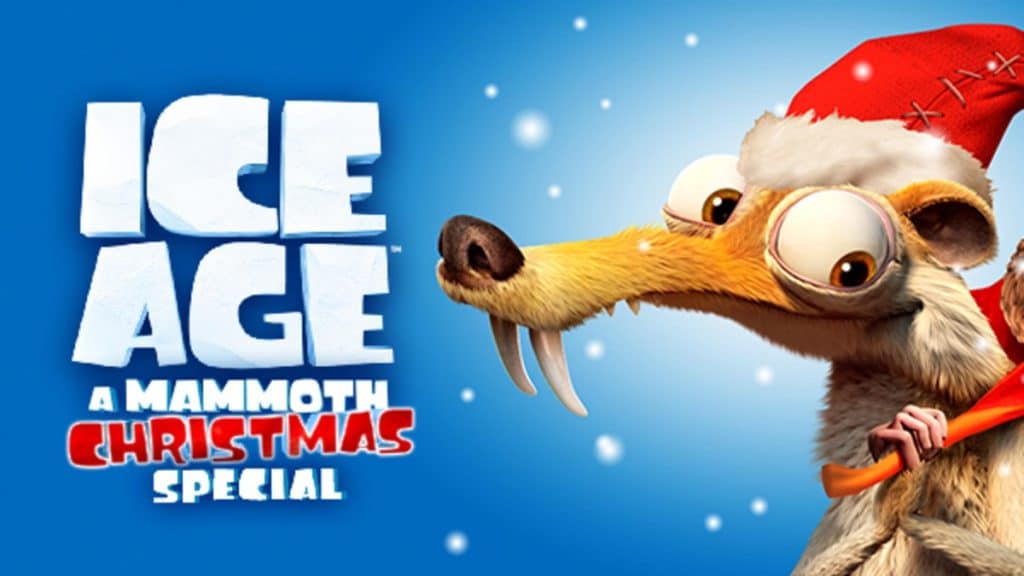 Ice Age: A Mammoth Christmas – Coming Soon To Disney+ (US)

Disney has announced that the Blue Sky Studios short, “Ice Age: A Mammoth Christmas”, is coming to Disney+ in the United States on Friday 26th November 2021.

When Sid accidentally ruins one of Manny’s Christmas traditions, he’s told that he will now be on Santa’s naughty list. To plead his case directly to Santa Claus himself, Sid heads to the North Pole with Crash, Eddie and Peaches in tow. Worried about Peaches’ safety, Manny, Ellie and Diego head to the North Pole to find her. Unfortunately, in the process, our crew accidentally destroys Santa’s Workshop. It’s now up to our favorite Ice Age characters to pull off a Christmas miracle by coming together, having faith and restoring all that was lost in order to save Christmas.

This short was released on November 24th in 2011 on Fox in the US and on Channel 4 in the United Kingdom.

Will you be checking out “Ice Age: A Mammoth Christmas” this holiday season?