There are plenty of new Marvel projects coming out in 2022 and one of those projects is “I Am Groot”, which features everyone’s favorite baby tree in a series of original shorts that will be coming to Disney+.

Very little is known about the upcoming series of shorts, other than it features Groot.  Though we did see a single second of footage at the most recent Walt Disney Annual Shareholder meeting. 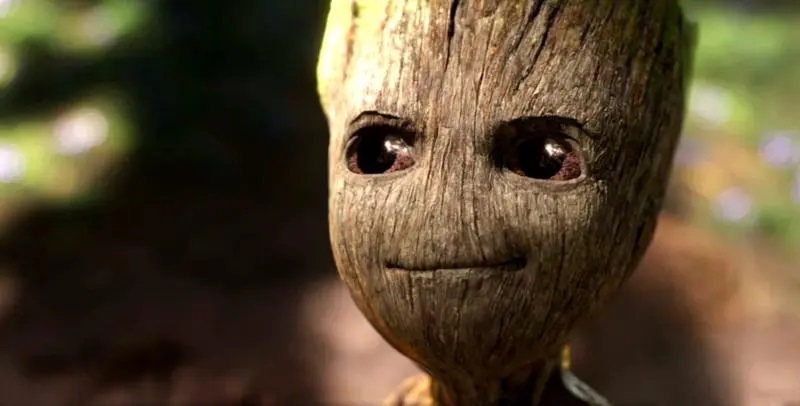 But we now might have a little more of an idea of when the series will be released, as Amazon has listed an upcoming “Marvel Collector Corps” mystery boy from Funko, which is due to be released in September according to the Amazon listing title, however, the shipping for this box, states it’s arriving in May.    This could indicate that we will see “I Am Groot” short series released prior to this Funko Mystery box being released, possible after the “Ms Marvel” series.  The current Mystery box being released is themed around the Marvel Disney+ shows and the next box due, is based on “Doctor Strange In The Multiverse Of Madness”.

Another retailer, Double Box Toys has listed a “I Am Groot” box for release in June/July, which usually release boxes internationally after Amazon has released its boxes, indicating that “I Am Groot” will arrive before this summer.

Each blind box contains 4 to 5 exclusive collectibles; the Marvel Studios’ I am Groot Box includes an exclusive Pop! vinyl figure, a pin, a decal, and a tee shirt! 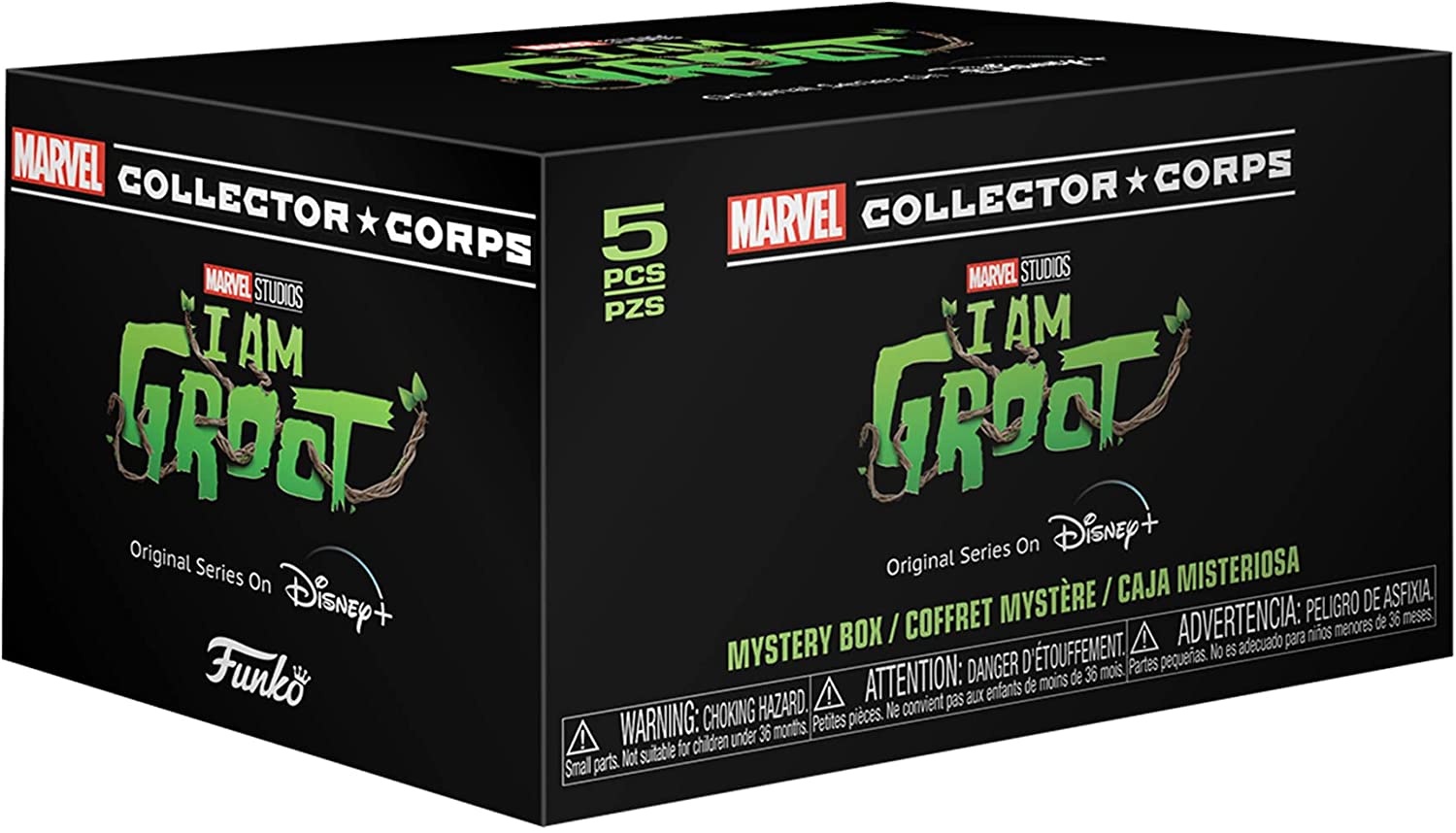 The series consists of shorts produced by Marvel Studios, with Kirsten Lepore serving as director.

Are you looking forward to “I Am Groot”?

Roger has been a Disney fan since he was a kid and this interest has grown over the years. He has visited Disney Parks around the globe and has a vast collection of Disney movies and collectibles. He is the owner of What's On Disney Plus & DisKingdom. Email: Roger@WhatsOnDisneyPlus.com Twitter: Twitter.com/RogPalmerUK Facebook: Facebook.com/rogpalmeruk
View all posts
Tags: collector corps, i am groot, Marvel