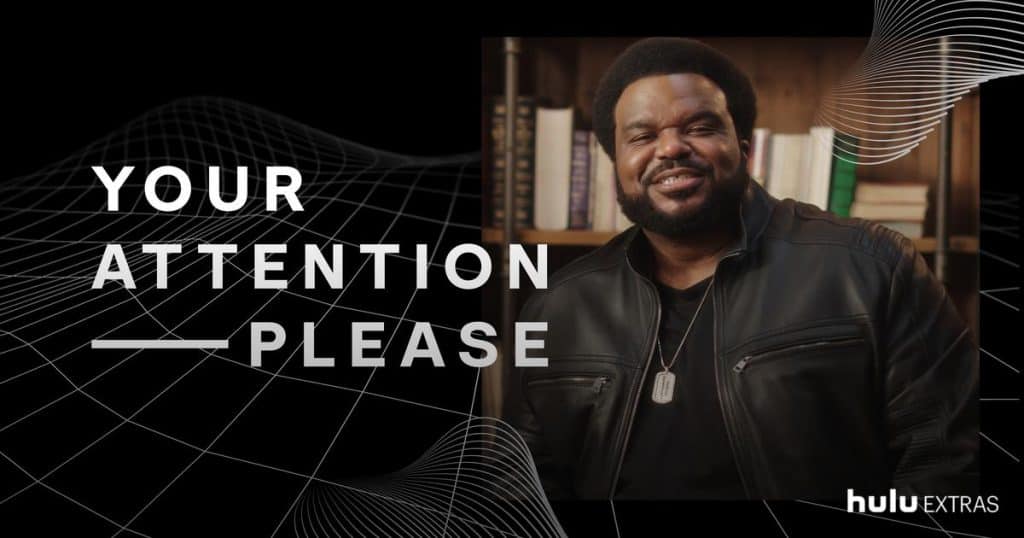 Disney has released a new trailer for the third season of the Hulu Original series, “Your Attention Please”.

Host Craig Robinson is back in the Black History Month series that takes us on a visual journey into the lives, ideas, and purpose of a diverse group of Black innovators and creators who are leaving their mark on the world. This season spotlights celebrity dog groomer Ashley Ann; ice cream scientist Dr. Maya; NASCAR pit crew member Brehanna Daniels, and many more.

The season will premiere on Hulu on Tuesday 1st February, with subsequent episodes being released on the 2nd, 3rd and 4th of February.