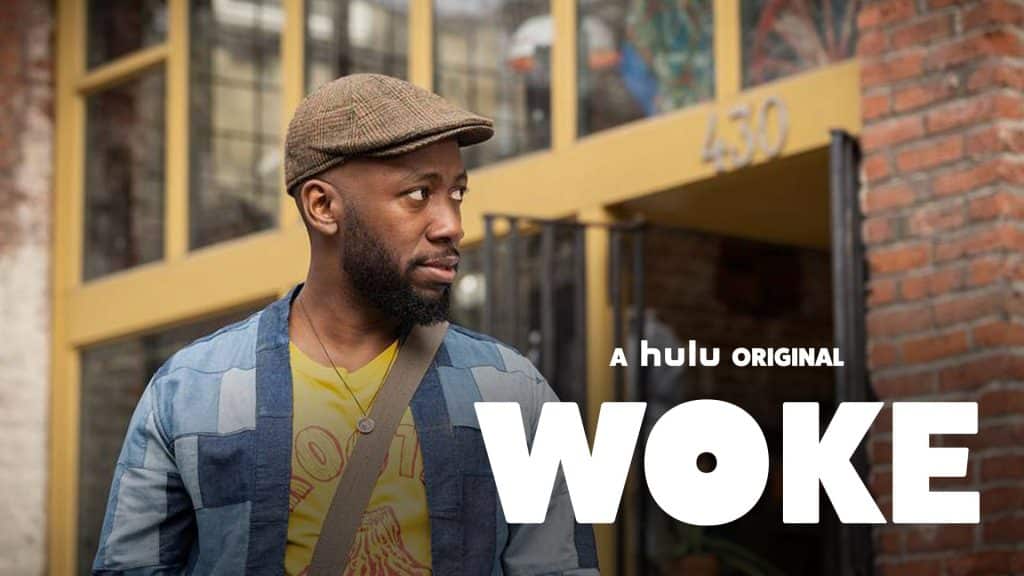 Disney has released a new trailer for their new Hulu Original series, “Woke”.  This new comedy series, Woke, follows Keef, An African-American Cartoonist finally on the verge of mainstream success when an unexpected incident changes everything. Keef must now navigate the new voices and ideas that confront and challenge him, all without setting aflame everything he’s already built.

The entire first season of “Woke” will be coming to Hulu on September 9th.

Will you be watching “Woke”?

Roger has been a Disney fan since he was a kid and this interest has grown over the years. He has visited Disney Parks around the globe and has a vast collection of Disney movies and collectibles. He is the owner of What's On Disney Plus & DisKingdom. Email: Roger@WhatsOnDisneyPlus.com Twitter: Twitter.com/RogPalmerUK Facebook: Facebook.com/rogpalmeruk
View all posts
Tags: hulu, woke