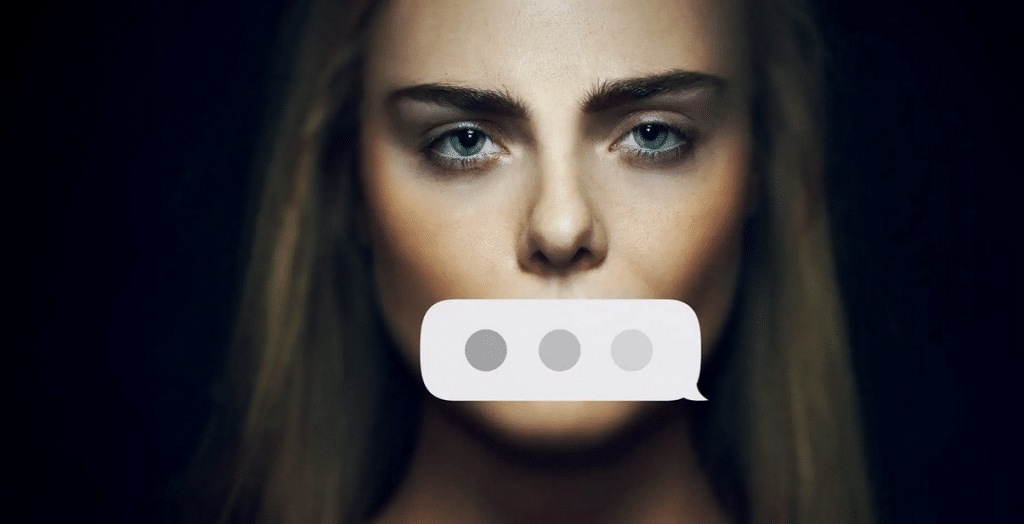 Disney has released a teaser trailer for the next episode of the Hulu Original, “The Girl From Plainsville”, which is inspired by the true story of Michelle Carter’s unprecedented “texting-suicide” case. Based on the Esquire article of the same name by Jesse Barron, the limited series explores Carter’s relationship with Conrad Roy III and the events that led to his death and, later, her conviction of involuntary manslaughter.

In the next episode, the defense hopes the testimony of Dr. Peter Breggin will clinch Michelle’s acquittal. Co struggles with regret. Coco relies on Michelle to maneuver through his suicidal ideations. Michelle continues to be haunted by the past and the verdict is read.

New episodes of “The Girl From Plainsville” are released on Hulu every Tuesday.

The first six episodes of “The Girl From Plainsville” are available on Hulu now.

Roger has been a Disney fan since he was a kid and this interest has grown over the years. He has visited Disney Parks around the globe and has a vast collection of Disney movies and collectibles. He is the owner of What's On Disney Plus & DisKingdom. Email: Roger@WhatsOnDisneyPlus.com Twitter: Twitter.com/RogPalmerUK Facebook: Facebook.com/rogpalmeruk
View all posts
Tags: hulu, the girl from plainsville