Hulu has released a trailer and details for the upcoming original series “Tell Me Lies”, which is based on Carola Lovering’s novel starring Grace Van Patten and Jackson White. 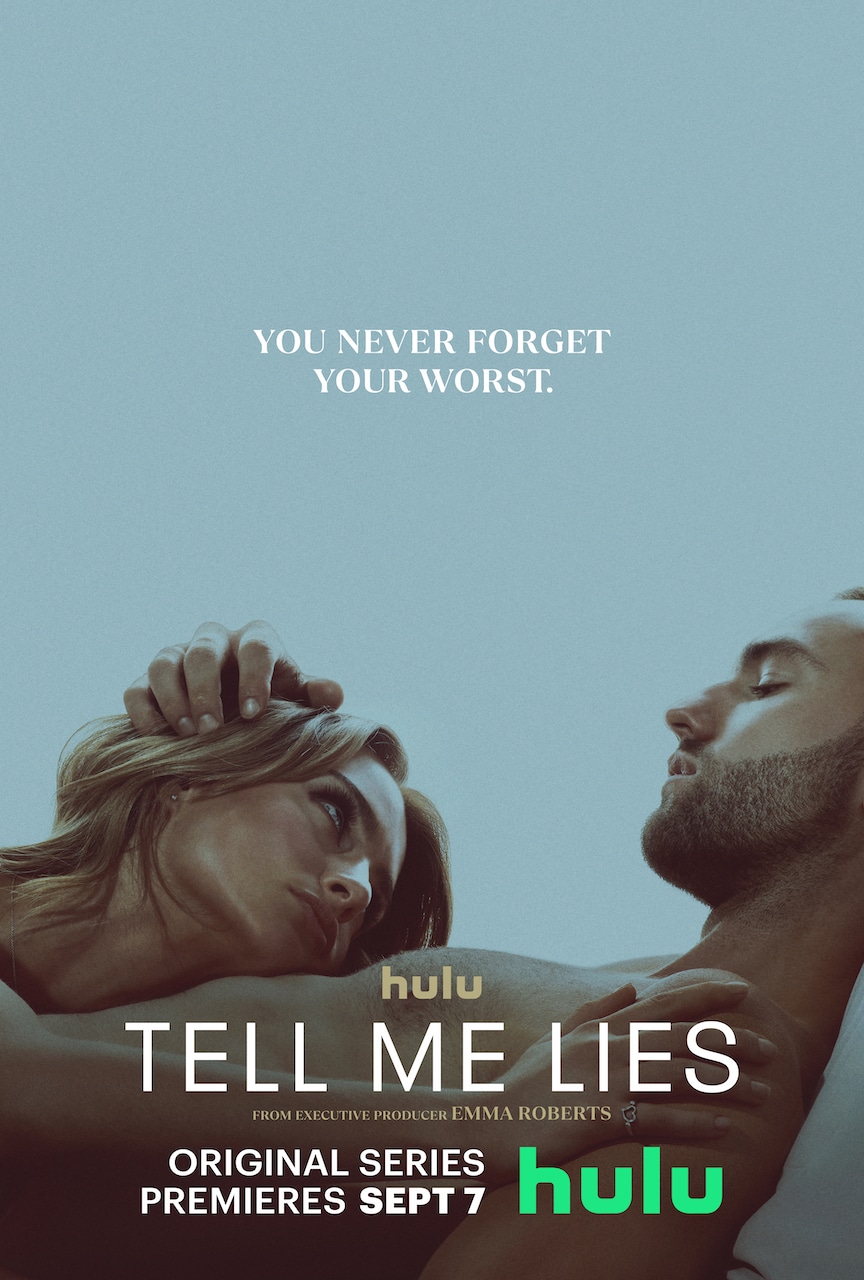 “Tell Me Lies” will premiere on Wednesday 7th September 2022, with three episodes on Hulu and new episodes will stream weekly afterwards.   This series will also be released on Disney+ in Canada, however, it hasn’t yet been officially announced for other countries around the world.