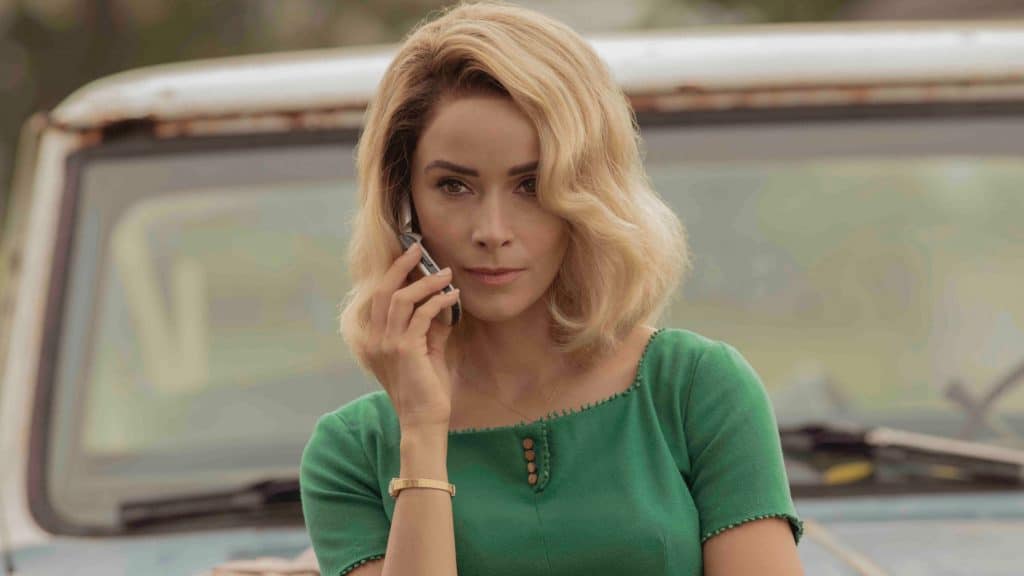 Hulu’s Original series Reprisal, will not be returning for a second season.

A hyper-noir story that follows a relentless femme fatale who, after being left for dead, sets out to take revenge against her brother and his bombastic gang of gearheads.

All episodes of Reprisal are available to stream now only on Hulu.

Roger has been a Disney fan since he was a kid and this interest has grown over the years. He has visited Disney Parks around the globe and has a vast collection of Disney movies and collectibles. He is the owner of What's On Disney Plus & DisKingdom. Email: Roger@WhatsOnDisneyPlus.com Twitter: Twitter.com/RogPalmerUK Facebook: Facebook.com/rogpalmeruk
View all posts
Tags: hulu, Reprisal