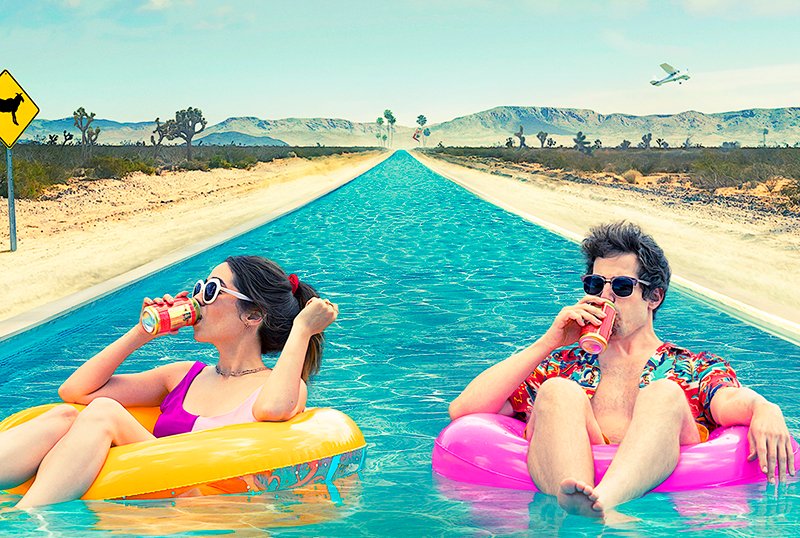 Hulu has released a new trailer for the upcoming Original Movie, Palm Springs, which will be coming to the streaming service on Friday July 10th.

When carefree Nyles (Andy Samberg) and reluctant maid of honor Sarah (Cristin Milioti) have a chance encounter at a Palm Springs wedding, things get complicated when they find themselves unable to escape the venue, themselves, or each other. The film stars Andy Samberg, Cristin Milioti, J.K. Simmons, Meredith Hagner, Camila Mendes, Tyler Hoechlin, and Peter Gallagher.

Are you excited for Palm Springs?