Disney has released the first trailer for the new Marvel series, Helstrom, which is coming to Hulu on Friday October 16th.

And a poster for the series was also released: 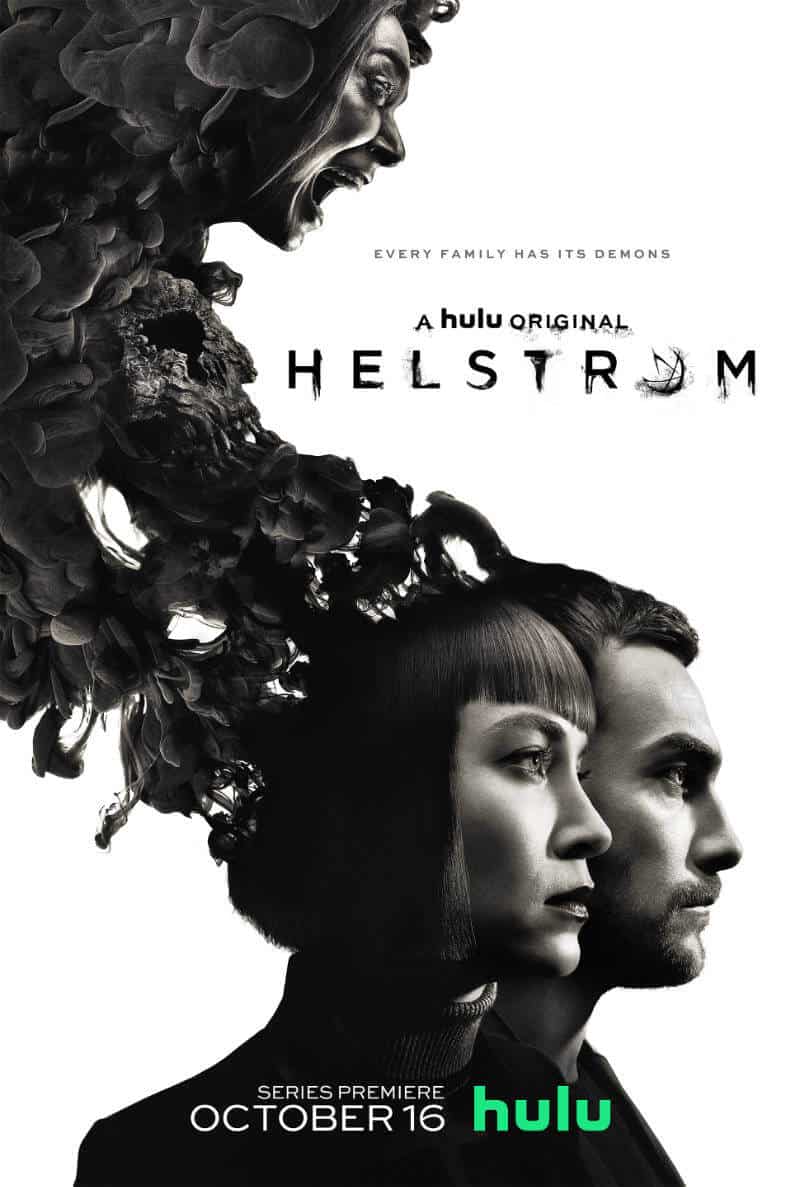 Are you looking forward to Marvel’s Helstrom?