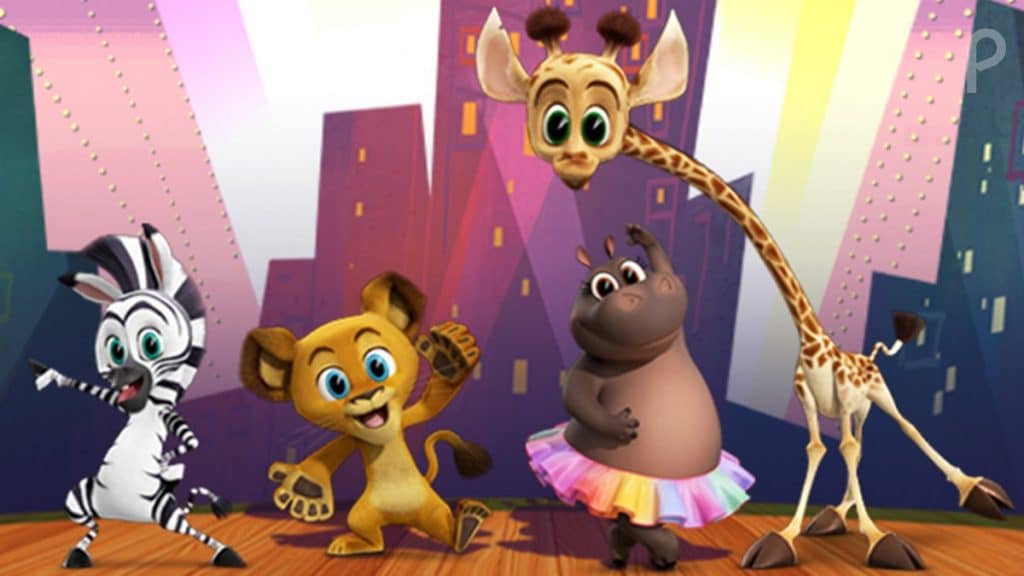 Dreamworks has released a brand new trailer for the upcoming animated series, Madagascar: The Little Wild, which is coming to Hulu on September 7th.  It will also be available on Comcast’s streaming service, Peacock, as its a shared exclusive.

The series follows a loveable foursome Alex the Lion, Marty the Zebra, Melman the Giraffe and Gloria the Hippo steal the show in Madagascar: A Little Wild, executive produced by Johanna Stein (Kung Fu Panda: The Paws of Destiny). Capturing the iconic personalities of each of the four dynamos, Madagascar: A Little Wild showcases the team as kids residing in their rescue habitat at the Central Park Zoo. They might be small, but like everybody who lands in New York City, these little guys have big dreams and Madagascar: A Little Wild will follow all of their adventures.

Are you looking forward to watching this new Madagascar: The Little Wild series?