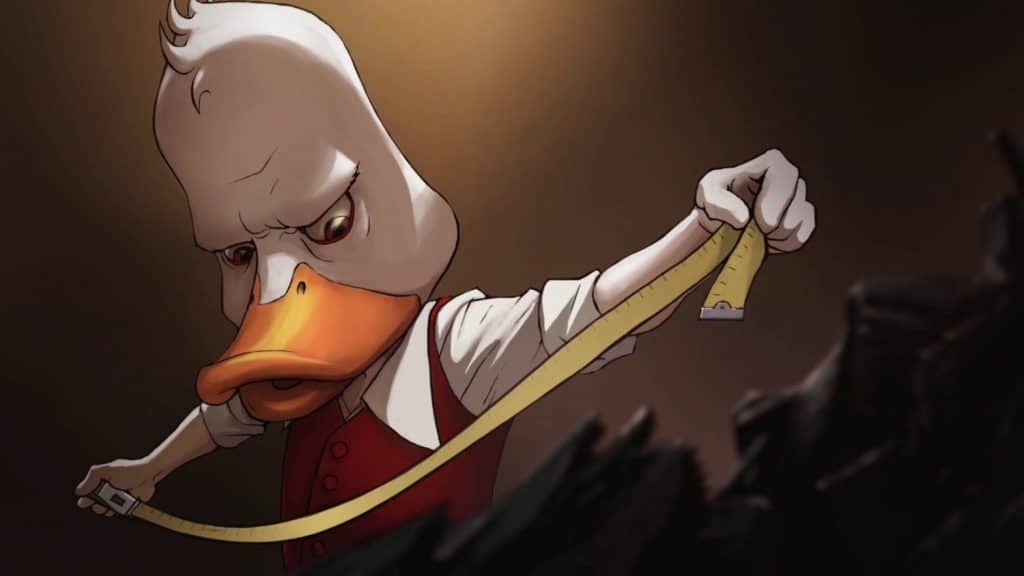 Last year, Disney merged its Marvel Television department into Marvel Studios, which is making all of the new Disney+ Marvel shows, and the new direction is resulting in multiple projects being cancelled.   Recently the live action series Ghost Rider live action series for Hulu, was cancelled, along with the other shows such “The Runaways”, “Cloak & Dagger”, “Legion” and “The Gifted”.  And ABC’s “Agents of Shield” is also coming to an end after the seventh season.

Now two more Marvel TV shows have now been cancelled, “Howard The Duck” and “Tigra & Dazzler”, which were set to come to Hulu as part of a larger animated project, along with “M.O.D.A.K”, and “Hit Monkey,” that would have led to them all coming together for “The Offenders”.   All of these animated Marvel shows were set to have a more mature edge to them.    The decision to cancel both “Howard The Duck” and “Tigra & Dazzler” was made by Marvel, not Hulu.

There had been problems with the “Tigra & Dazzler” show already, as the showrunner Eric Rivinoja left the project over creative differences.  And it isn’t clear if “The Offenders” crossover show will still continue, since they wouldn’t have established those characters in their own shows. 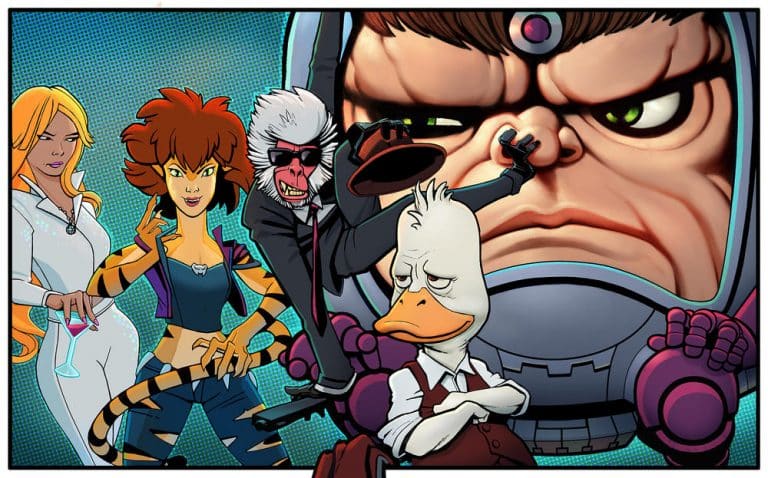 “I have seen quite a few episodes of MODOK, which I’m really excited about.  Helstrom, we’re currently in production on. I’ve seen the first four episodes of that as well and I’m really excited about it. It is a definitely a different corner of the Marvel universe in terms of its horror. It’s a really unique take on a horror show and that has a very unique family situation at the center of it. So, we’ll be announcing dates of those soon.”

Since Hulu has already begun production on animated series “M.O.D.A.K” and the live action series, Helstrom, these are likely to be the last Marvel projects coming to Hulu, since Marvel is one of the core brands of Disney+.

What do you think of “Howard The Duck” and “Tigra & Dazzler” being cancelled?