Disney has released a new trailer for the upcoming Hulu Original series, “Best In Dough,” which is hosted by Wells Adams (“Bachelor in Paradise”) and judged by Chef Daniele Uditi (Pizzana restaurant creator and co-owner). The series premieres on Monday, 19th September 2020 with the first three episodes. Three episodes stream the following Monday and four the next, with a finale date of October 3rd 2022. 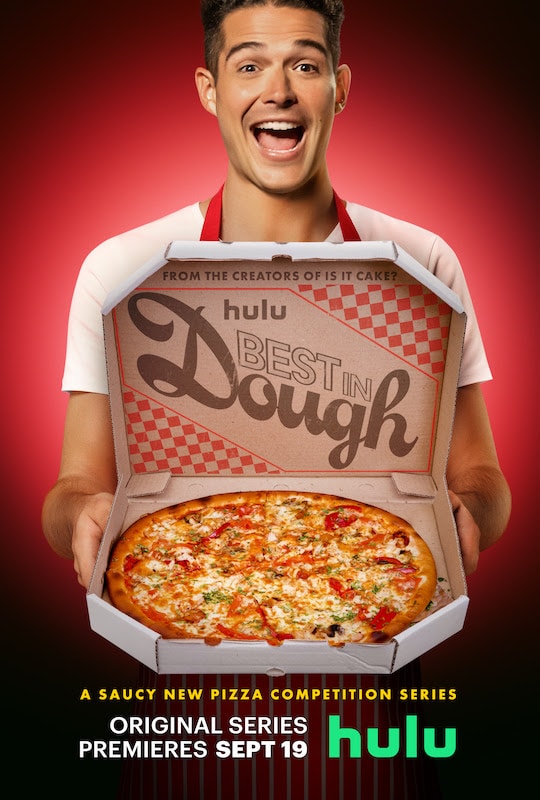 Will you be checking out “Best In Dough” on Hulu?