Disney has released the first trailer for the upcoming Hulu/Star Original film, “Crush”, which tells the story of what happens when an aspiring young artist is forced to join her high school track team, she uses it as an opportunity to pursue the girl she’s been harboring a long-time crush on. But she soon finds herself falling for an unexpected teammate and discovers what real love feels like.

Here’s the poster for the film: 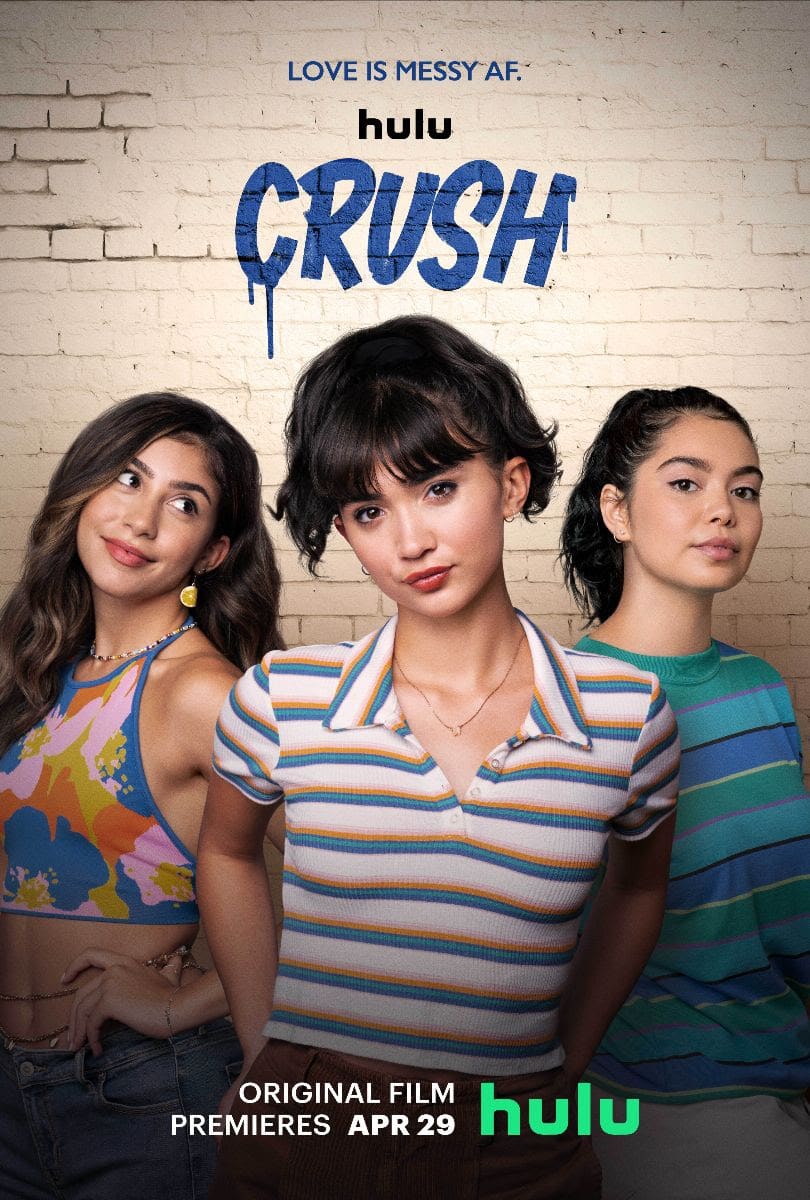 “Crush” is coming to Hulu in the United States and onto Disney+ in Canada on Friday 29th April 2022.  No international release has been confirmed for other countries yet.

Are you looking forward to “Crush”?

Roger has been a Disney fan since he was a kid and this interest has grown over the years. He has visited Disney Parks around the globe and has a vast collection of Disney movies and collectibles. He is the owner of What's On Disney Plus & DisKingdom. Email: Roger@WhatsOnDisneyPlus.com Twitter: Twitter.com/RogPalmerUK Facebook: Facebook.com/rogpalmeruk
View all posts
Tags: crush, hulu, star