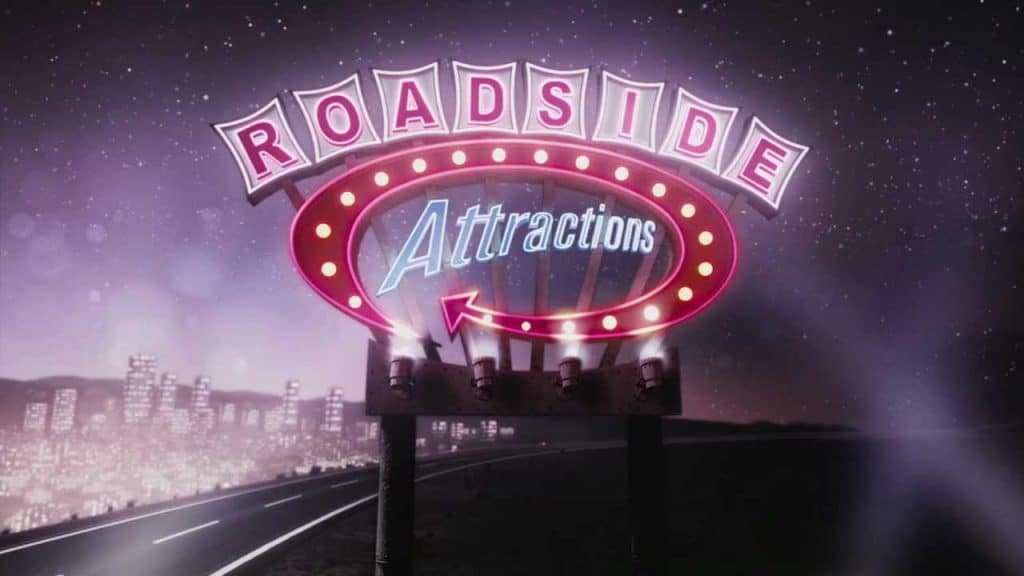 Disney’s Hulu has signed a new multi-year output deal with Roadside Attractions for the post-theatrical Pay 1 window to their movies.

This deal will give Hulu the exclusive US streaming rights to a number of new films including “Call Jane” and “Gigi & Nate”.   Roadside Attractions is also behind hits such as “The Peanut Butter Falcon” and “Judy”.

“Our new relationship with Hulu is a win for everyone – but especially the talented producers whose films we acquire for distribution. It means we at Roadside can focus on maximizing our films in theaters with the confidence they will find a corresponding home on Hulu’s premium streaming platform, which delivers the industry’s highest caliber and most entertaining independent cinema.”

“Delivering great storytelling is a core objective shared by Hulu and Roadside Attractions. We are fortunate that their highly anticipated new titles will be available to our viewers as a part of our industry-leading independent film slate.”

Lionsgate has a minority stake in Roadside Attractions and distributes its movies.  Lionsgate was involved in the negotiations to make the deal happen.

This new deal will provide Hulu with some new films, which it can sit alongside Disney’s own movies from Searchlight Pictures and 20th Century Studios.

What do you think of this new deal?