Disney has released a new trailer for the upcoming original film, “Grimcutty”, which will be released on Hulu on October 10th 2022.

In this modern creature feature, a scary internet meme called Grimcutty stirs up panic amongst all the parents in town, convinced it’s making their kids harm themselves and others. When a real-life version of Grimcutty starts attacking teen Asha Chaudry (Sara Wolfkind), her parents believe that she’s cutting herself as part of a challenge. With her phone taken away and no one who believes her, Asha has to figure out how to get through to her parents and stop the Grimcutty once and for all. 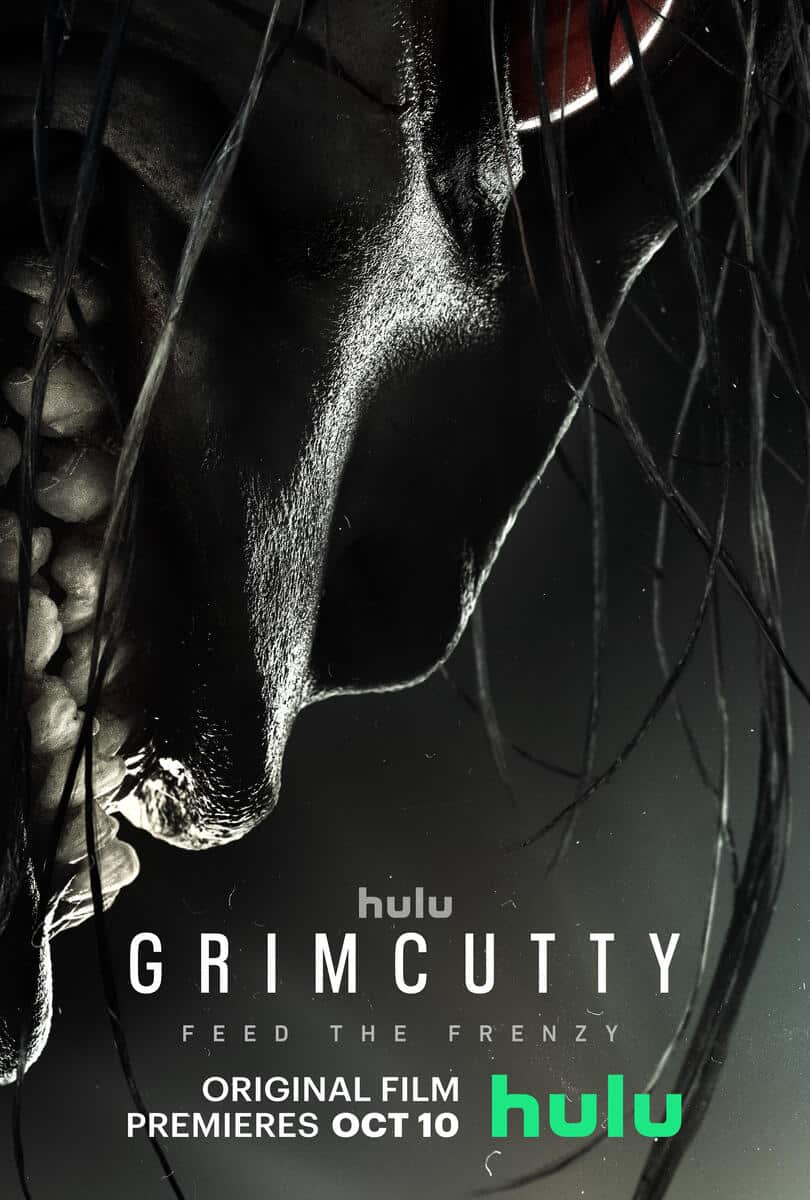 The film has been created by 20th Digital Studio. No international release details for Disney+ have yet been announced.

Are you looking forward to watching “Grimcutty”?

Roger has been a Disney fan since he was a kid and this interest has grown over the years. He has visited Disney Parks around the globe and has a vast collection of Disney movies and collectibles. He is the owner of What's On Disney Plus & DisKingdom. Email: Roger@WhatsOnDisneyPlus.com Twitter: Twitter.com/RogPalmerUK Facebook: Facebook.com/rogpalmeruk
View all posts
Tags: grimcutty