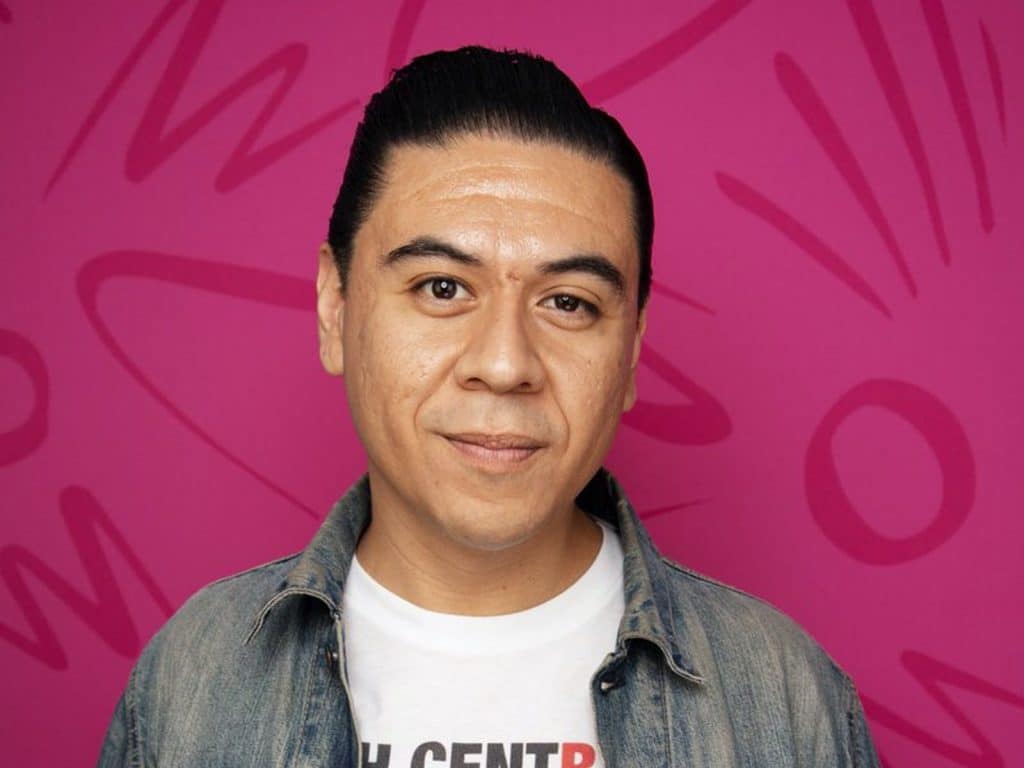 Hulu has ordered a pilot for a new half-hour comedy series starring comedian Chris Estrada called “Punk Ass Bitch”, which is based on Estrada’s comedy, which ABC Signature Studios will make.

The show will tell the story of Julio Lopez (played by Chris Estrada), a punk-ass bitch with a heart of gold who goes out of his way to help everyone but himself. Inspired by the life and stand-up comedy of star, co-creator and real-life punk ass bitch Estrada, the cinematic half-hour comedy explores Julio’s attempts to better his community, overcome his codependency issues with his family and navigate working-class life in South Central.

Chris Estrada will also be an executive producer on the show and Fred Armisen and Jonathan Groff. Jake Weisman and Matt Ingebretson will be working as showrunners on the project.

Casting for the pilot has already begun, and the first episode will be directed by Pat Bishop, who previously directed all of the Comedy Central series “Corporate” episodes.

Are you looking forward to seeing a new comedy series from Chris Estrada?

Roger has been a Disney fan since he was a kid and this interest has grown over the years. He has visited Disney Parks around the globe and has a vast collection of Disney movies and collectibles. He is the owner of What's On Disney Plus & DisKingdom. Email: Roger@WhatsOnDisneyPlus.com Twitter: Twitter.com/RogPalmerUK Facebook: Facebook.com/rogpalmeruk
View all posts
Tags: hulu, star