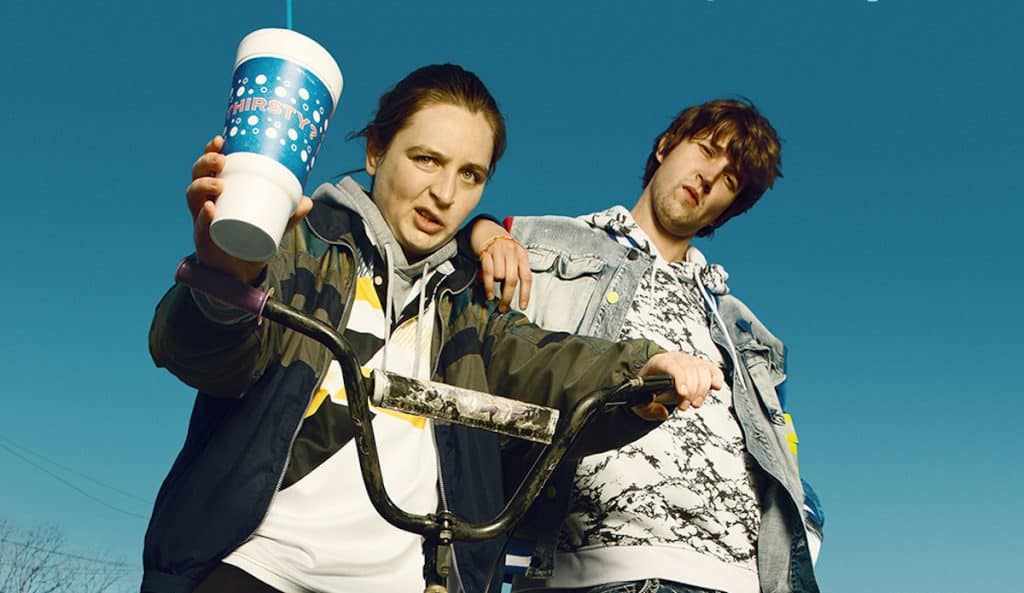 The upcoming comedy series, “Welcome To Flatch”, is going to be shared between the FOX channel and Hulu in the United States.

In the half-hour series, a documentary crew goes to a small town to study young adults and their current concerns. Their focus is the daily lives of cousins Kelly (Chelsea Holmes, “At What Cost?”) and Shrub Mallet (Sam Straley, “The Kids Are Alright”) and their idiosyncratic surroundings.

“Welcome To Flatch” also stars Seann William Scott (“Lethal Weapon,” “American Pie”) and Aya Cash (“The Boys,” “You’re the Worst”). In addition to Taylor Ortega (“Kim Possible”), YouTuber Krystal Smith and Justin Linville (“What We Do in the Shadows”).

The first episode will debut on Thursday 17th March at 21:30 ET/PT on Fox and the first seven episodes will be available on Hulu, Fox Now and On Demand.

This series is a remake of the British comedy, “This Country” which was created by Daisy Cooper and Charlie Cooper.  The British version aired on BBC Three and ran for three seasons.  “Welcome To Flatch” is being co-produced by Lionsgate, BBC Studios, FOX Entertainment and Feigco Entertainment.