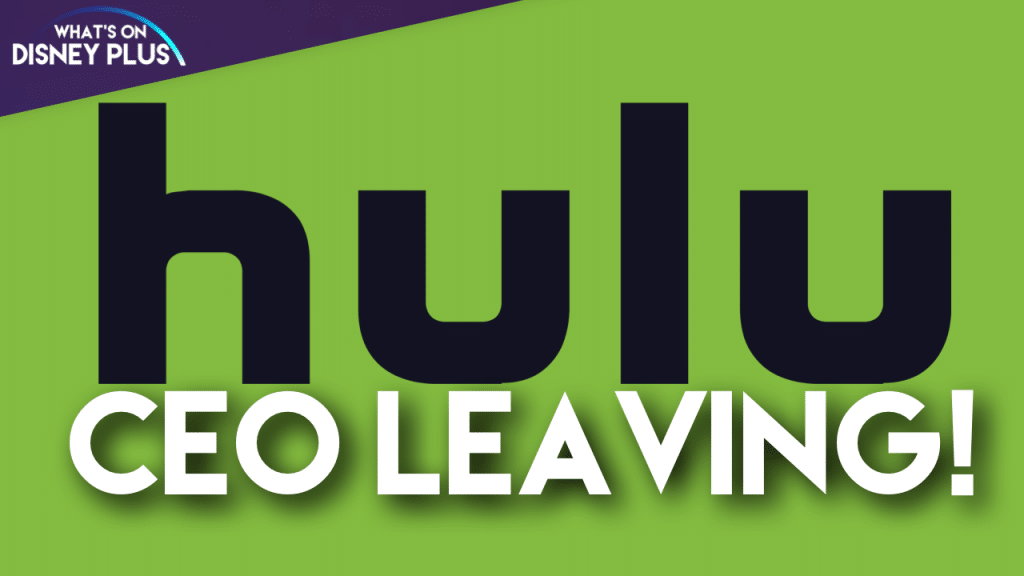 Disney has been making lots of changes internally following the purchase of 21st Century Fox, which included a 30% stake of Hulu.  Last year, Disney finalized a deal with NBC Universal and Time Warner, to take full control of Hulu and today, its been announced that Hulu’s CEO, Randy Freer has stepped down, as Hulu will be moved into the “Direct To Consumer & International” division, which includes ESPN+ and Disney+.  He will be working at Hulu for a few more weeks to help with the transition.

“I want to thank Randy for his leadership the last two years as CEO and for his collaboration the past several months to ensure an exceptionally bright future for Hulu. With the successful launch of Disney+, we are now focused on the benefits of scale within and across our portfolio of DTC businesses. Further integrating the immensely talented Hulu team into our organization will allow us to more effectively and efficiently deploy resources, rapidly grow our presence outside the U.S. and continue to relentlessly innovate. There is a tremendous amount of opportunity ahead, and I am confident in our ability to accelerate our positive momentum and better serve consumers.”

“I am grateful for my time at Hulu, and the opportunity to work and learn with an incredibly talented and dedicated group of people. I also want to thank Kevin and The Walt Disney Company, as well as NBCUniversal and Fox, for providing me the opportunity to lead Hulu during a time of tremendous growth and significant industry transformation. Hulu has established itself as a leading choice for consumers looking for the best TV service available today, and I am confident Hulu will thrive inside Disney under DTCI’s leadership and resources.” 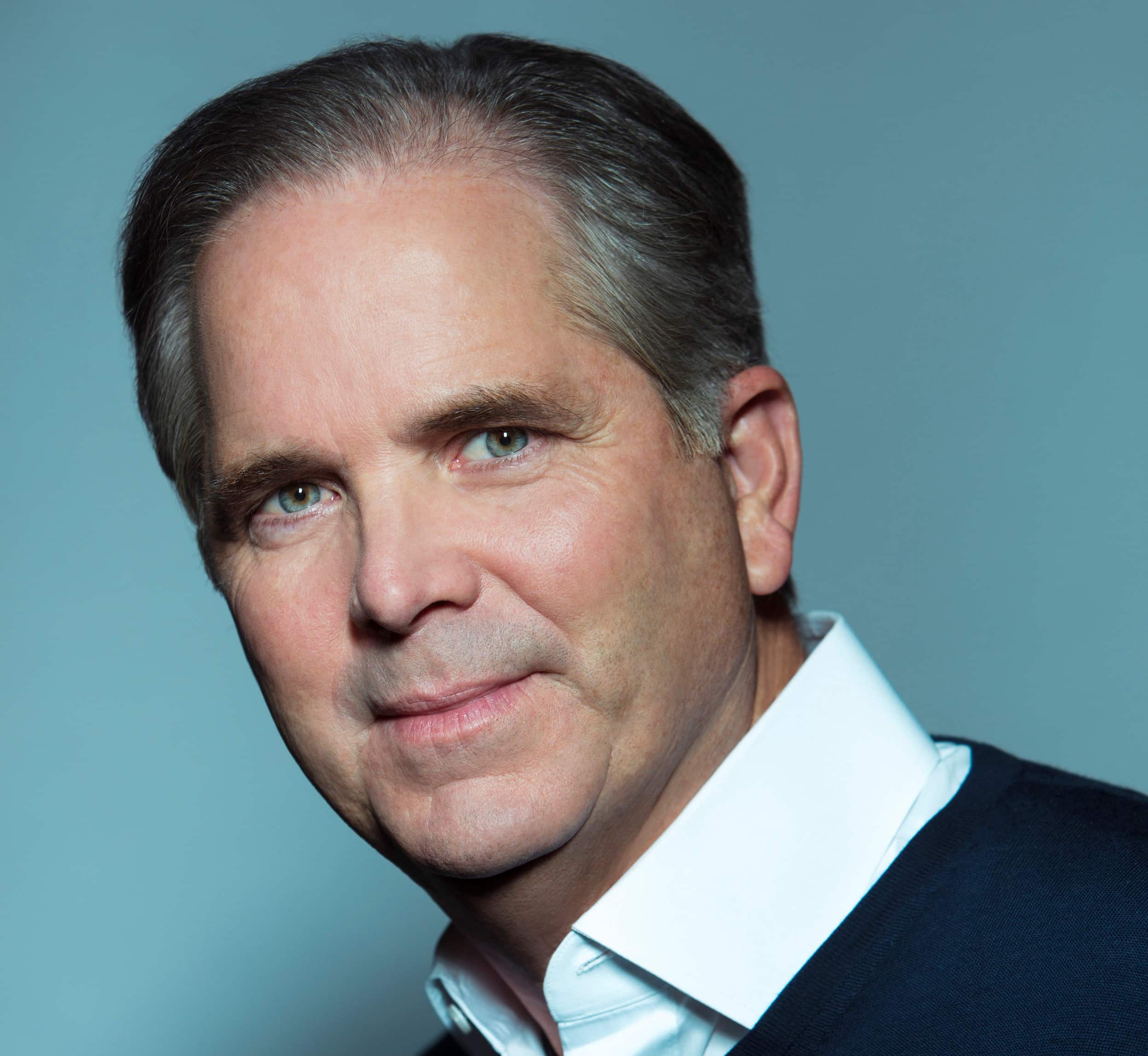 Disney has been making lots of changes including rebranding 20th Century Fox into 20th Century Studios, selling off assets it doesn’t want, such as the video game studio, FoxNext.  Moving Hulu within the same division as Disney+ and ESPN+ should help integrate the streaming platforms better and tie up easier with Disney’s TV channels.

What do you think of the Hulu CEO stepping down?