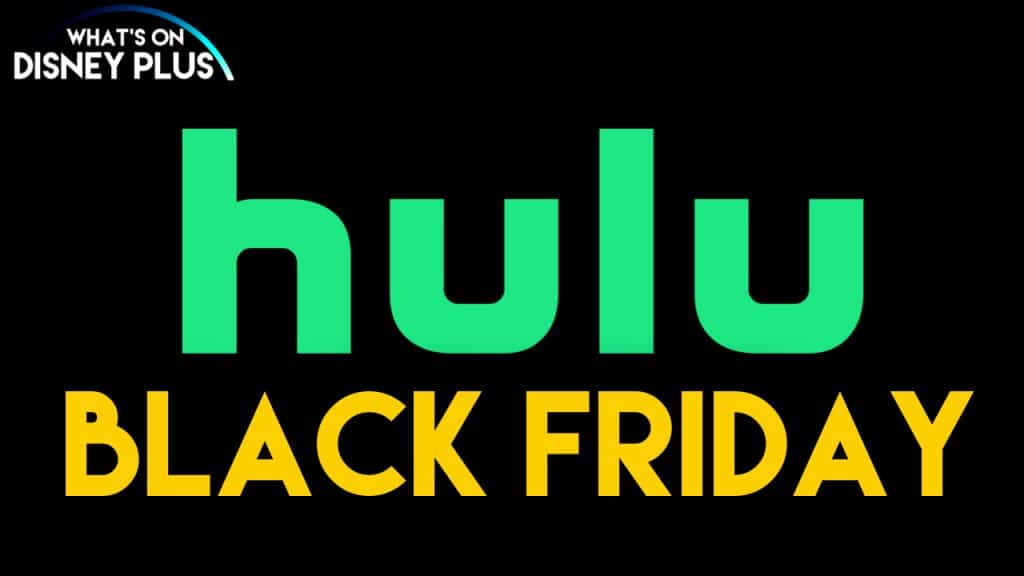 Disney has announced a special Black Friday deal for its streaming service, Hulu, where it will cost just $1.99 a month, which is 65% off the regular price of the ad-supported plan.

This will give you access to a vast library of movies and shows including Hulu Original’s “Happiest Season”, “Palm Springs”, “Animaniacs”, “Run” and many more.   Along with a huge collection of library content including Marvel’s “Helstrom”, “Grey’s Anatomy”, “Family Guy”, “This Is Us” and many more.

This promotion is only running until Monday, December 1st.  Offer valid for new and eligible returning subscribers (who have not been Hulu subscribers in the past 3 months) only. Not combinable with any free trial of the Hulu (ad-supported) plan or any other promotional offers or pricing (including the Disney bundle); not redeemable via gift card. Any plan switch after redemption of this offer will result in forfeiture of the discount pricing.

You can take out this Black Friday deal by clicking here