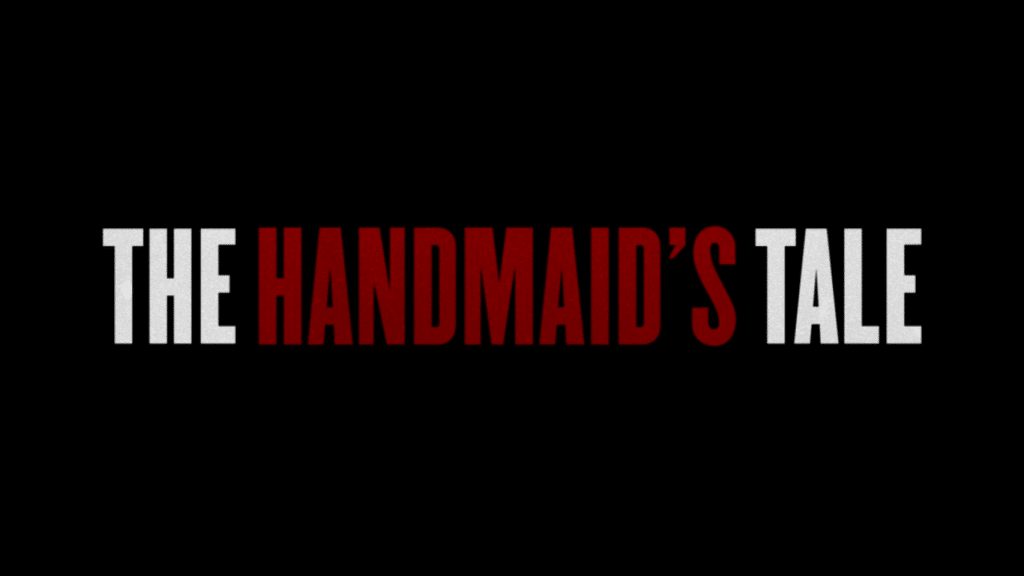 During the Television Critics Association’s Winter Press Tour, Hulu presented the company’s lineup of upcoming original programming including the fourth season of Emmy, Golden Globe and Peabody Award-winning series “The Handmaid’s Tale, which will be returning to Hulu this spring.

The fourth season of “The Handmaid’s Tale” premieres with three episodes on Wednesday, April 28th. In the 10-episode upcoming season, June (Elisabeth Moss) strikes back against Gilead as a fierce rebel leader, but the risks she takes bring unexpected and dangerous new challenges. Her quest for justice and revenge threatens to consume her and destroy her most cherished relationships.

Are you looking forward to the return of The Handmaid’s Tale”?