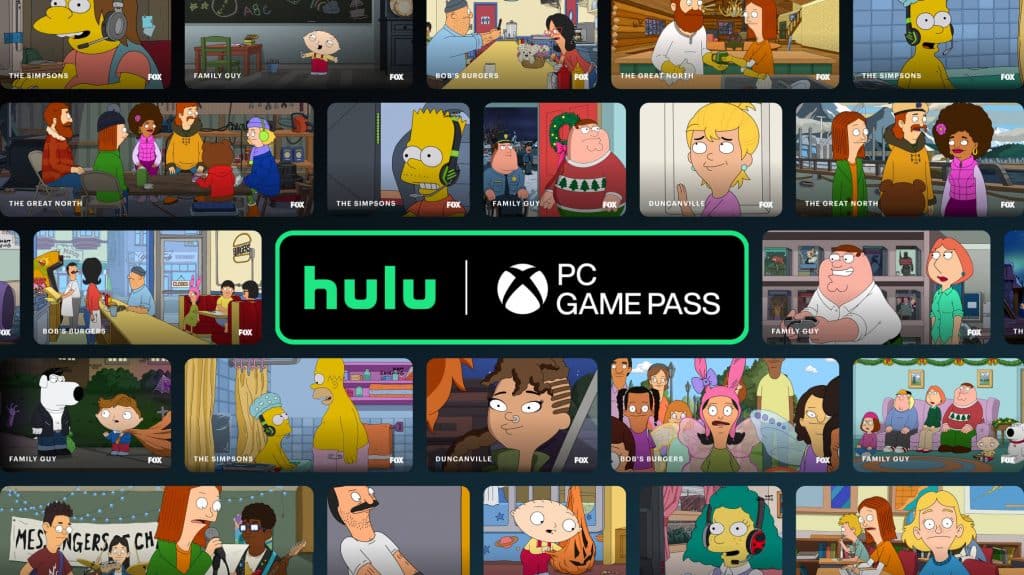 At Hulu, every decision we make starts with the viewer. We do this through the stories we bring to life, and by giving Hulu subscribers the opportunity to engage with their favorite shows, films and brands through select perks and activations, including the “Hulu Friends with Benefits” initiative, Hulu’s way of thanking you for simply being a fan – because that’s what friends are for.

The offer is available for redemption via hulu.com/pcgamepass through July 23rd, 2022.

This special offer gives members access to  over 100 high-quality games on Windows PC including Minecraft, Microsoft Flight Simulator, iconic Bethesda games, new day one titles, and the EA Play on PC catalog unlocking access to a collection of EA’s top titles, exclusive in-game rewards, and early trials of select new games. All are available to download and play on your PC, with more added every week!

*This offer is valid in the U.S. for Hulu subscribers in good standing and new Xbox Game Pass members only.

Roger has been a Disney fan since he was a kid and this interest has grown over the years. He has visited Disney Parks around the globe and has a vast collection of Disney movies and collectibles. He is the owner of What's On Disney Plus & DisKingdom. Email: Roger@WhatsOnDisneyPlus.com Twitter: Twitter.com/RogPalmerUK Facebook: Facebook.com/rogpalmeruk
View all posts
Tags: hulu, xbox