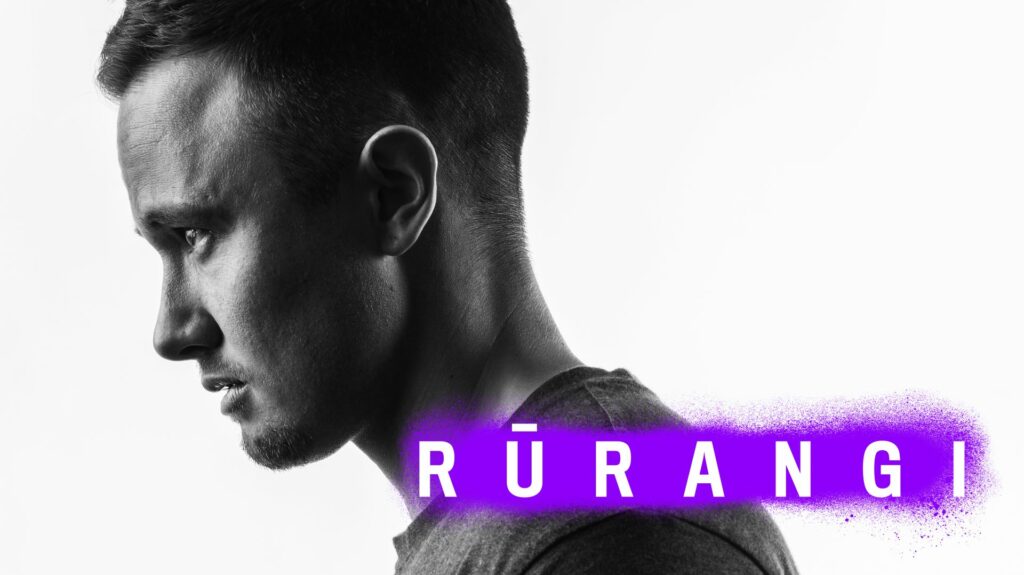 The series focuses on transgender activist Caz Davis, who after skipping town a decade ago, returns to the remote, politically divided dairy community of Rūrangi, hoping to reconnect with his estranged father, who hasn’t heard from him since before Caz transitioned.

This series has been directed by Max Currie with writer/co-producer Cole Meyers, and writer/co-creator Oliver Page

Are you excited “Rurangi” coming to Hulu?

Roger has been a Disney fan since he was a kid and this interest has grown over the years. He has visited Disney Parks around the globe and has a vast collection of Disney movies and collectibles. He is the owner of What's On Disney Plus & DisKingdom. Email: Roger@WhatsOnDisneyPlus.com Twitter: Twitter.com/RogPalmerUK Facebook: Facebook.com/rogpalmeruk
View all posts
Tags: hulu, rurangi