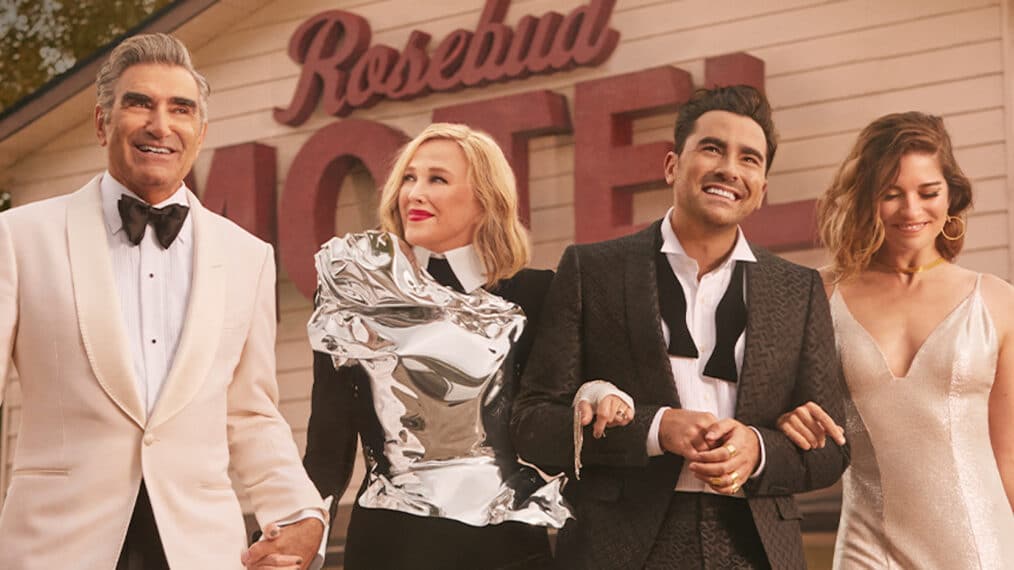 Disney has announced that Hulu will be the dedicated subscription video on-demand destination for critically acclaimed and fan favorite series “Schitt’s Creek” in the U.S. beginning October 3rd, 2022.

“Schitt’s Creek” centers on an outrageously wealthy video store magnate, Johnny Rose (Eugene Levy); his former soap-star wife Moira (Catherine O’Hara); and their two adult children – the self-described black sheep of the family David (Daniel Levy) and career socialite Alexis (Annie Murphy). When the family suddenly find themselves broke, they have no choice but to move to Schitt’s Creek, a small-town Johnny once bought as a joke. Forced to live out of a motel, with their pampered lives a memory, they struggle to find jobs and relationships and, most importantly, figure out what it means to be a family in the loveable town they’ve reluctantly come to call home.

“Based on the number of ‘Schitt’s Creek’ GIFs we Slack every day, it’s no surprise that we are absolutely thrilled to welcome Johnny, Moira, Alexis, ‘Daviiid’ and the wonderfully unique residents of Schitt’s Creek to Hulu.  We can’t wait to share the award-winning, blisteringly-funny, yet heartwarming series and characters with our subscribers. We know they’ll fit in nicely.” 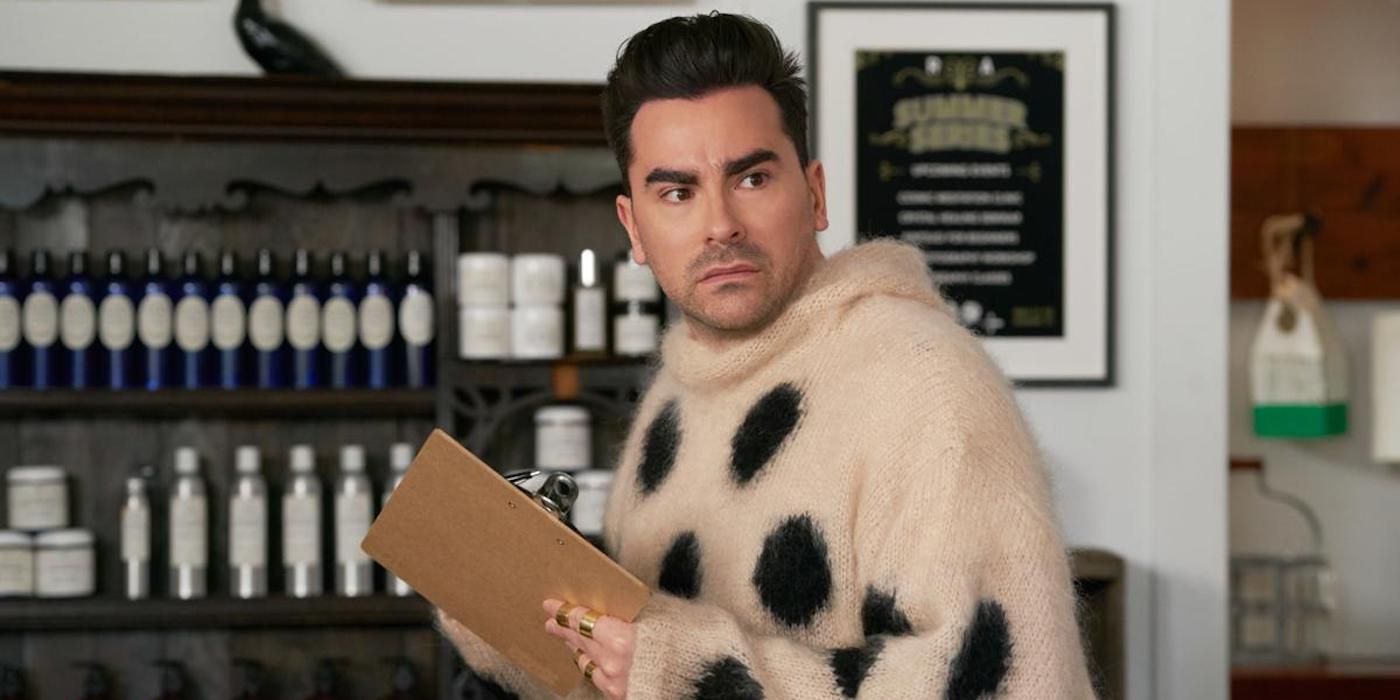 Commissioned by CBC, “Schitt’s Creek” is produced by Not A Real Company Productions Inc. and created by Eugene Levy and Daniel Levy. The executive producers are Eugene Levy, Daniel Levy, Andrew Barnsley, Fred Levy, David West Read, and Ben Feigin. “Schitt’s Creek” is produced in association with CBC and Pop TV and distributed domestically by Lionsgate, and internationally by ITV Studios Global Entertainment.

“Schitt’s Creek” joins Hulu’s extensive library of hit comedies including ABC’s “Abbott Elementary” and “Home Economics,” Freeform’s “Single Drunk Female,” FX’s “Dave,” and Originals including “Only Murders in the Building,” “Life and Beth,” “How I Met Your Father,” and more.

What do you think of “Schitt’s Creek” joining Hulu?

Roger has been a Disney fan since he was a kid and this interest has grown over the years. He has visited Disney Parks around the globe and has a vast collection of Disney movies and collectibles. He is the owner of What's On Disney Plus & DisKingdom. Email: Roger@WhatsOnDisneyPlus.com Twitter: Twitter.com/RogPalmerUK Facebook: Facebook.com/rogpalmeruk
View all posts
Tags: hulu, schitt's creek