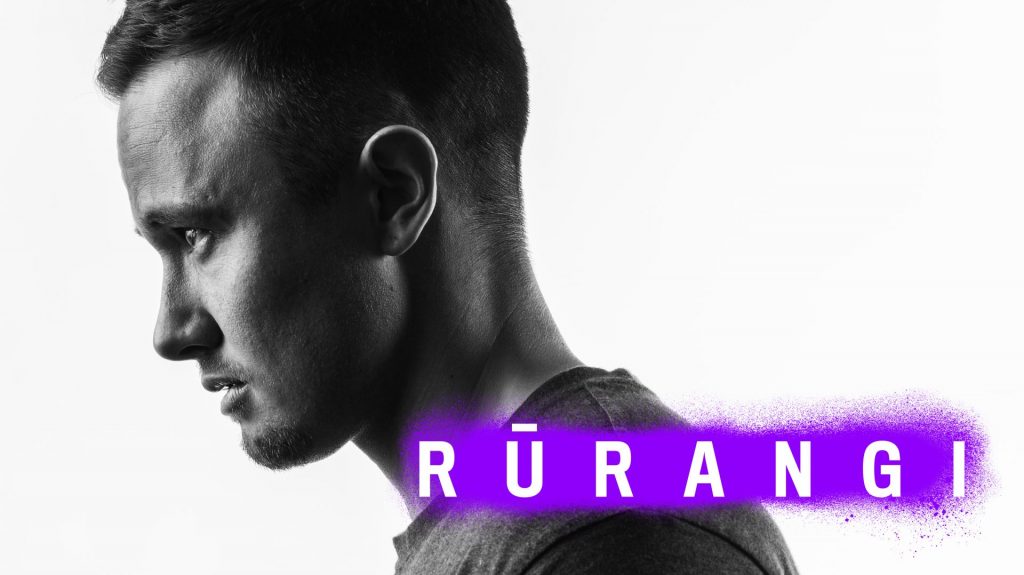 Disney has picked up the exclusive streaming rights for the second season of the New Zealand drama series, for Hulu in the United States.

The first season of the show told the story of a transgender activist Caz Davis who returns to the remote, politically divided dairy community of Rūrangi, hoping to reconnect with his estranged father, who hasn’t heard from him since before Caz transitioned. In the second season, Rūrangi’s culture war intensifies between the transgender activists, farmers, and local Māori, while ancestors from the past reach out to the living with unfinished business.

According to Deadline, the second season is currently in post-production and is aiming to be ready in early 2023.

The first season is available to stream now on Hulu.

Roger has been a Disney fan since he was a kid and this interest has grown over the years. He has visited Disney Parks around the globe and has a vast collection of Disney movies and collectibles. He is the owner of What's On Disney Plus & DisKingdom. Email: Roger@WhatsOnDisneyPlus.com Twitter: Twitter.com/RogPalmerUK Facebook: Facebook.com/rogpalmeruk
View all posts
Tags: hulu, rurangi