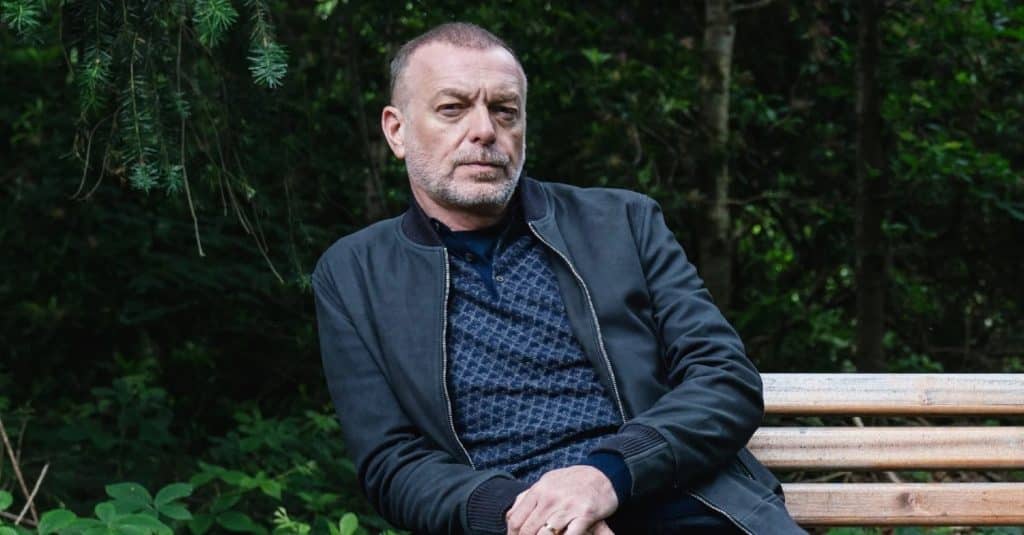 Disney’s FX is currently filming a new “Full Monty” series in the UK, which is set 20 years after the events of the original film and follows the original band of brothers as they navigate the post-industrial city of Sheffield and society’s crumbling healthcare, education and employment sectors. The series will explore the brighter, sillier and more humane way forward where communal effort can still triumph over adversity.

The UK Original series will premiere on Disney+ globally, Star+ in Latin America and Hulu in the U.S.

This new series will see the original lead cast reprise their fan-favourite roles including Robert Carlyle and Mark Addy. The series will also introduce a whole new cast of children and grandchildren of the returning characters. 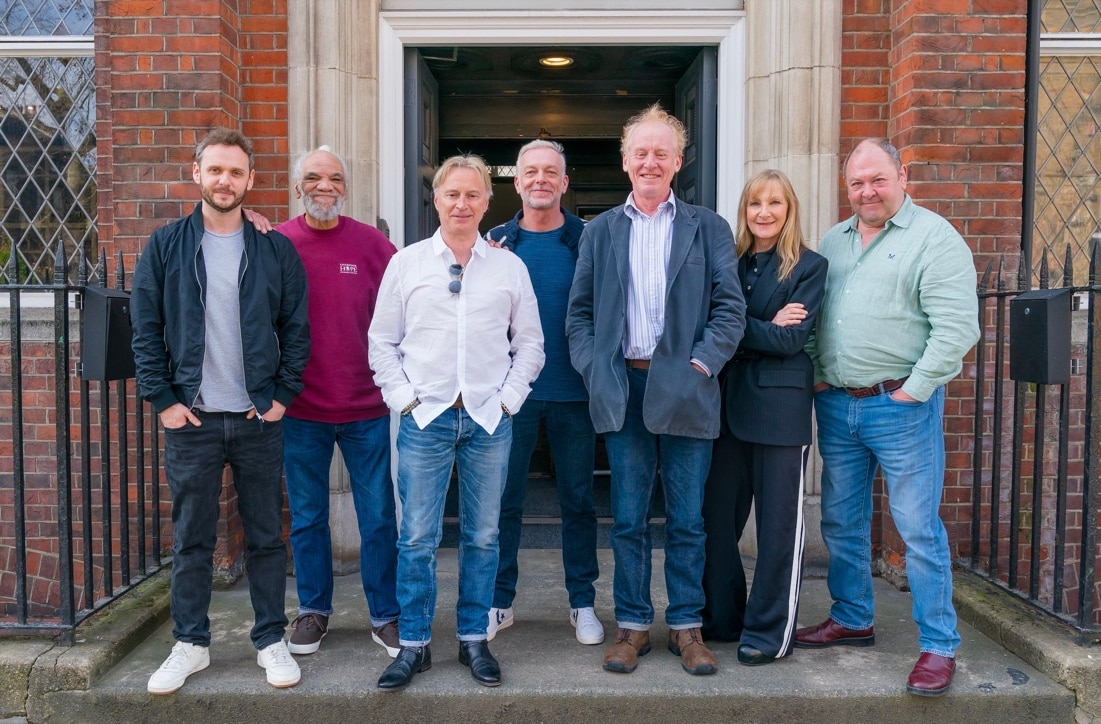 Hugo Speer, who played Guy in the original film and was going to reprise his role in the new series, However, this past week, Disney have removed him from the series after allegations of “inappropriate conduct.

Disney released a statement to the Guardian about the incident saying:

“Recently, we were made aware of allegations of inappropriate conduct by Hugo Speer on the set of a commissioned production. As is policy, an investigation was launched. Upon its completion, the decision was made to terminate his contract, with immediate effect.”

A spokesperson for Hugh Speer said:

“Hugo denies all allegations and is challenging all of them.”

The series was developed by Searchlight Television and FX. “The Full Monty” series will be produced by Little Island Productions and executive produced by Lee Mason, Director of Scripted Content for Disney+.

Roger has been a Disney fan since he was a kid and this interest has grown over the years. He has visited Disney Parks around the globe and has a vast collection of Disney movies and collectibles. He is the owner of What's On Disney Plus & DisKingdom. Email: Roger@WhatsOnDisneyPlus.com Twitter: Twitter.com/RogPalmerUK Facebook: Facebook.com/rogpalmeruk
View all posts
Tags: the full monty 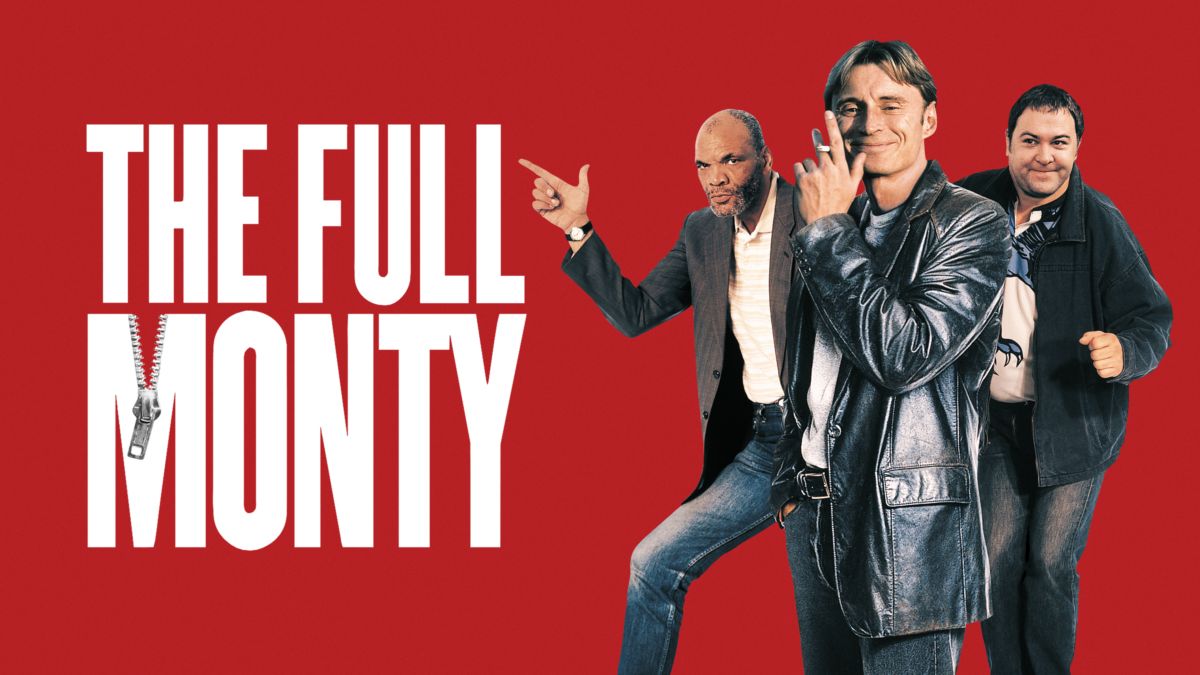