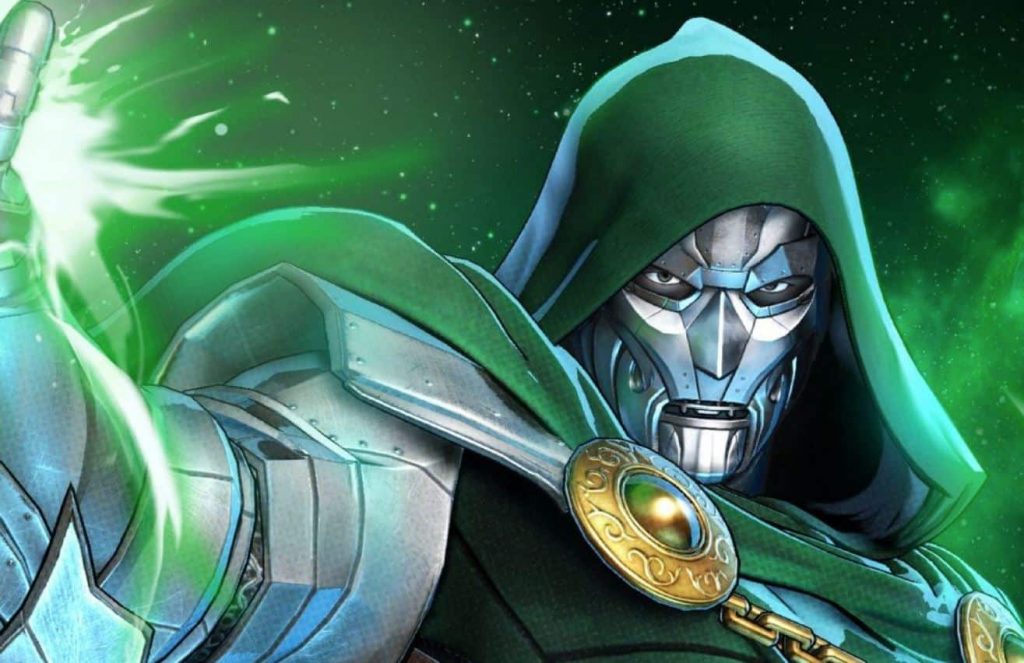 Back at the San Diego Comic-Con in 2019, Marvel Studios announced it was creating a brand new “Fantastic Four” film and most recently, Mr Fantastic made an appearance in “Doctor Strange In The Multiverse Of Madness”.

Originally the “Fantastic Four” film was going to be directed by Jon Watts, who previously directed the “Spider-Man” Tom Holland trilogy, but he has stepped away from the project. 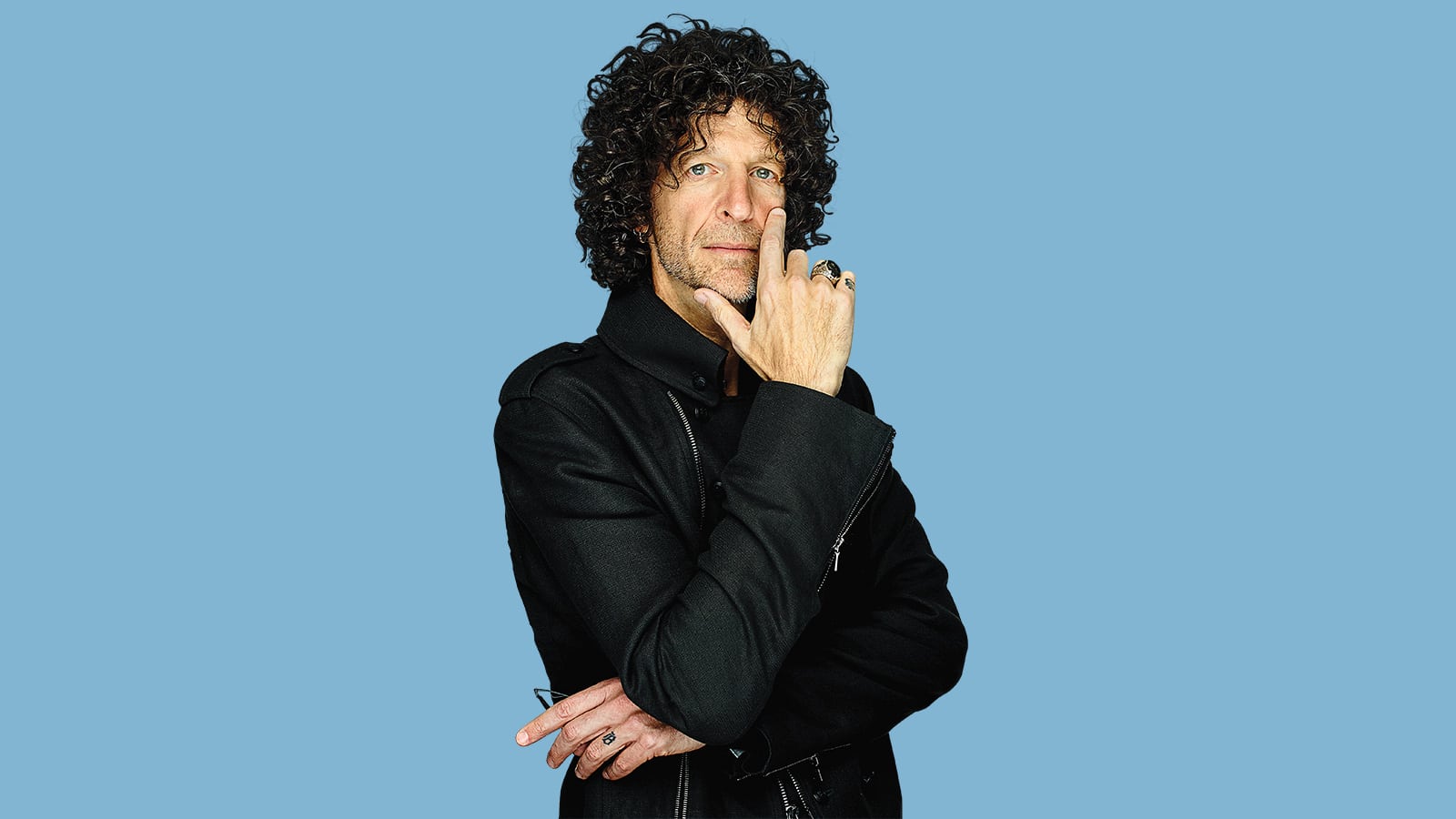 And this week, Howard Stern accidentally revealed on his radio show, by leaving the mic open while some commercials ran, saying that he would be working on “Doctor Doom” over the summer.  But he also mentions how he’s miserable about doing the project due to the scheduling.

“Well, I’m gonna do ‘Doctor Doom.’ But believe me, I’m fucking miserable about it.”

Howard also says that he called Robert Downey Jr. for some advice on acting, and also references Jon Favreau.

Just waking up in the morning, gotta thank God. So this is interesting. On the Howard Stern show today they ended the episode to go on summer break and had a hot mic on. Did Stern say he’s involved with a Doctor Doom project with Jon Favreau?

Nothing has been officially announced by Marvel regarding Howard Stern’s role in the upcoming Doctor Doom project, which could be the “Fantastic Four” film or even an entirely different project, either a film or Disney+ series.   There have also been rumours that Doctor Doom might be introduced into the MCU in the upcoming “Black Panther: Wakanda Forever” film, which arrives in cinemas in November.

Howard Stern’s role is still under wraps and doesn’t necessarily mean he is playing Doctor Doom, as he could be making a small cameo.

We’ve seen multiple “Fantastic Four” films released by 20th Century Fox, but none of them has really been able to fully do justice to the character of Victor von Doom, who has a much bigger role in the Marvel Comics, than just being a simple villain for the Fantastic Four.   Building up the character through appearances in other films and Disney+ films, like Thanos, would certainly help create a bigger threat for the MCU.

Would you like to see a Doctor Doom series on Disney+?

Roger has been a Disney fan since he was a kid and this interest has grown over the years. He has visited Disney Parks around the globe and has a vast collection of Disney movies and collectibles. He is the owner of What's On Disney Plus & DisKingdom. Email: Roger@WhatsOnDisneyPlus.com Twitter: Twitter.com/RogPalmerUK Facebook: Facebook.com/rogpalmeruk
View all posts
Tags: doctor doom, Marvel