How Disney+ Can Improve Its Pride Collection In The US 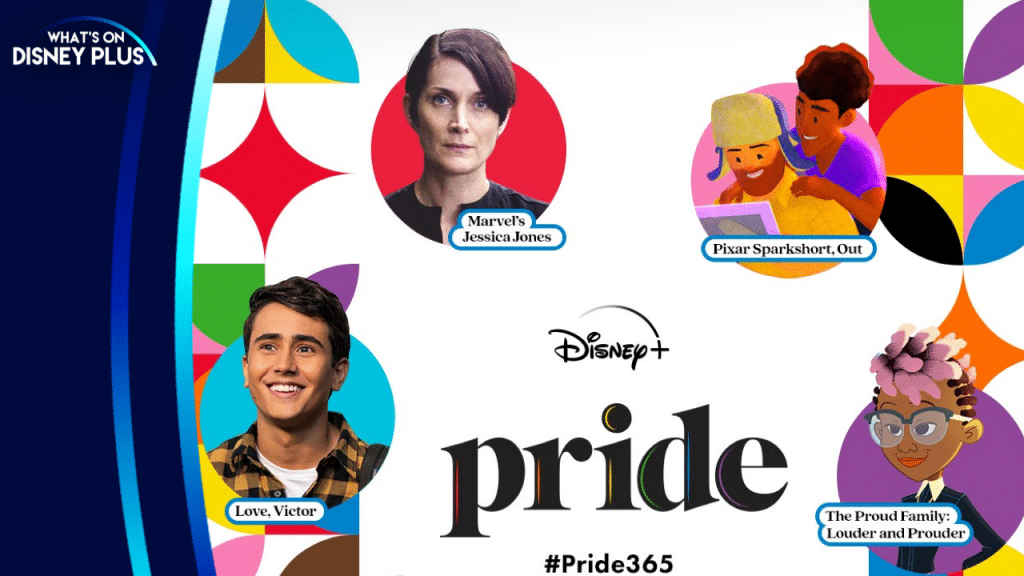 How Disney+ Can Improve Its Pride Collection In The US

For Pride month, Disney+ has added a brand new collection onto the streaming service, featuring content from Disney and its associated studios have spent decades producing content for people all over the world, starring actors from all walks of life, including racial minorities, disabled people, women and more recently members of the LGBTQ+ community.

However, the content available within this collection varies in many countries, but in the US, the library of shows and movies is pretty empty and consists of eight movies and short films and fourteen TV series.

In the UK, there are more titles like “Fire Island”, “It’s A Sin”, “Killing Eve”, and “Crush” in the catalogue, making the Pride collection much more interesting, with a variety of content. 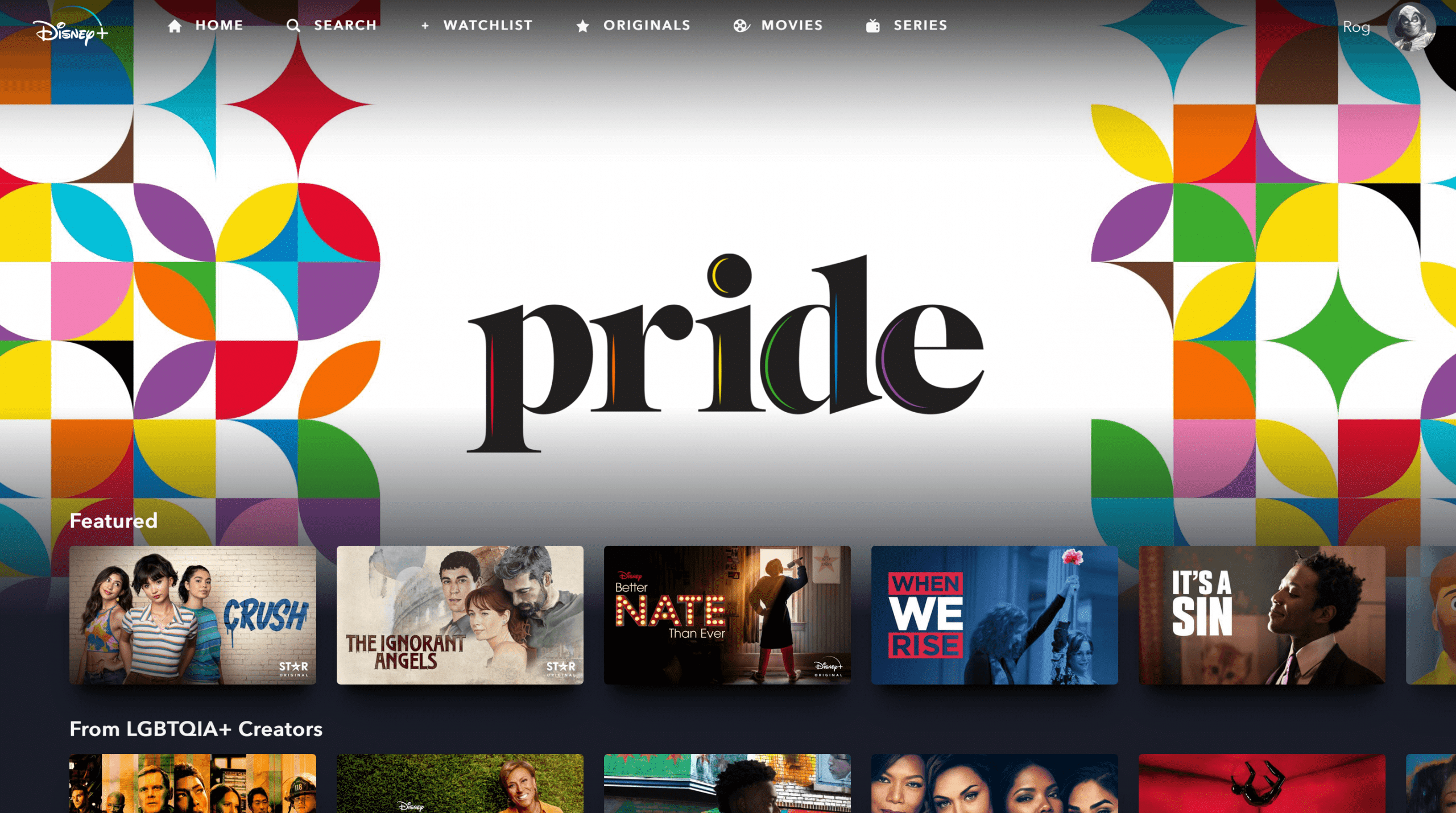 Whilst Disney doesn’t have an infinite library of shows and movies, they do own several, which would be perfect for Disney+. Those shows include “The Fosters”, “Buffy The Vampire Slayer”, “Modern Family”, “Big Sky”, “Good Trouble”, “Ugly Betty”, and “The Big Leap” .  There are also some more heavy-hitting documentaries, such as FX’s “Pride”, which could be an excellent addition for Disney+.

There are also several movies within Disney’s catalogue, like “Bohemian Rhapsody” and “Love Simon”, which focus on characters within the LGBTQ+ community.

Unfortunately, those titles, along with many others, are tied up in licensing deals.   Disney either has to wait for these previous contracts to end or make some deals to buy out the agreements or to make the deals non-exclusive, as it did with HBO Max and Netflix.

Other LGBTQ+ content such as the original film “Crush” could make the jump to Disney+ in the US as well, especially since the film is already available on Disney+ in countries like the UK, Ireland, Canada and Australia.  “Crush” would have been a great film to duel release on Disney+ in the US.  “Fire Island” could have also been a great test for how much Disney is willing to push the boundaries with its duel releases in the US.

Disney Has Been Improving In Recent Years:

Despite the recent controversy surrounding Flordia’s “Don’t Say Gay” bill, many people seem to have missed Disney’s attempts to make content and tell stories aimed at the LGBTQ+ audience.  For example, Disney+ originals “Big Shot” and “Diary Of A Future President” have coming out stories which promote positivity and acceptance of one another no matter who you are attracted to.

Another great example is the Disney Channel series “The Owl House”, which recently aired an episode where we saw Luz and Amity kiss on screen for the first time, likewise “Andi Mack” had the first coming out story on the Disney Channel, however many episodes of “Andi Mack” don’t stream on Disney+ due to other issues not associated with the LGBTQ+ storyline.

“High School Musical: The Musical: The Series” is another massive hit for Disney+, which will return this July with a third season, which features many characters and storylines involving LGBTQ+ relationships.

Disney+ has an upcoming filmed version of “Trevor: The Musical”, which stars a gay lead. Likewise, they made an animated short called “Out” and the live-action shorts “Growing Fangs” and “The Little Princess”.

One big title heading to Disney+ this month is the third season of “Love, Victor”, which will be shared between Disney+ and Hulu, which is great for fans.   The first two seasons will also be released on Disney+ in the US on the same day.  This will correct a mistake made years ago, when the show was moved from Disney+ to Hulu in the US, due to the show featuring “underage drinking”, though it was pretty obvious why it was moved. Internationally, this was never an issue as “Love, Victor” was released on Disney+ as a Star Original.

“The Owl House” Should Have Been Made For Disney+

The relationship between Luz and Amity has become iconic for LGBTQ+ youth who are discovering themselves.  It’s just a shame that this series is ending prematurely. 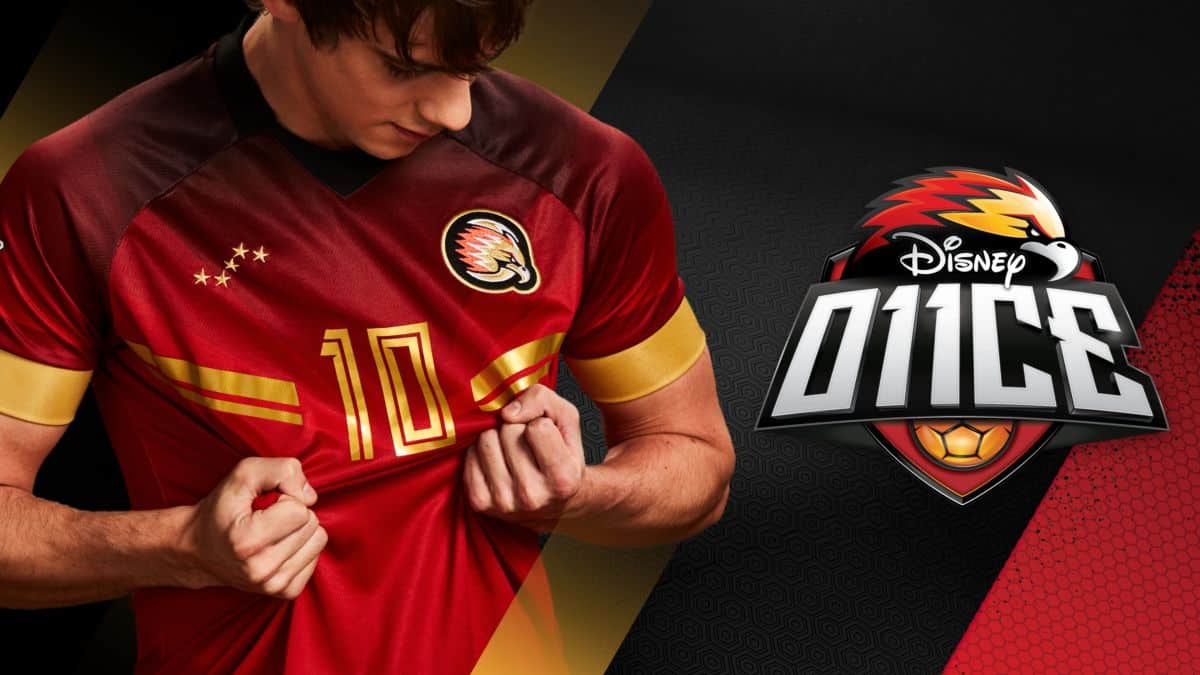 Disney+ Needs To Do Better:

Disney wants to “represent members of the LGBTQ in their content”, and while the amount of content available on Disney+ in the US has increased.  It has been much slower than what’s currently available on Disney+ in some countries like the UK and Canada.  When you can see how much better the Pride collection is on Disney+ around the world, the US one just doesn’t compare. 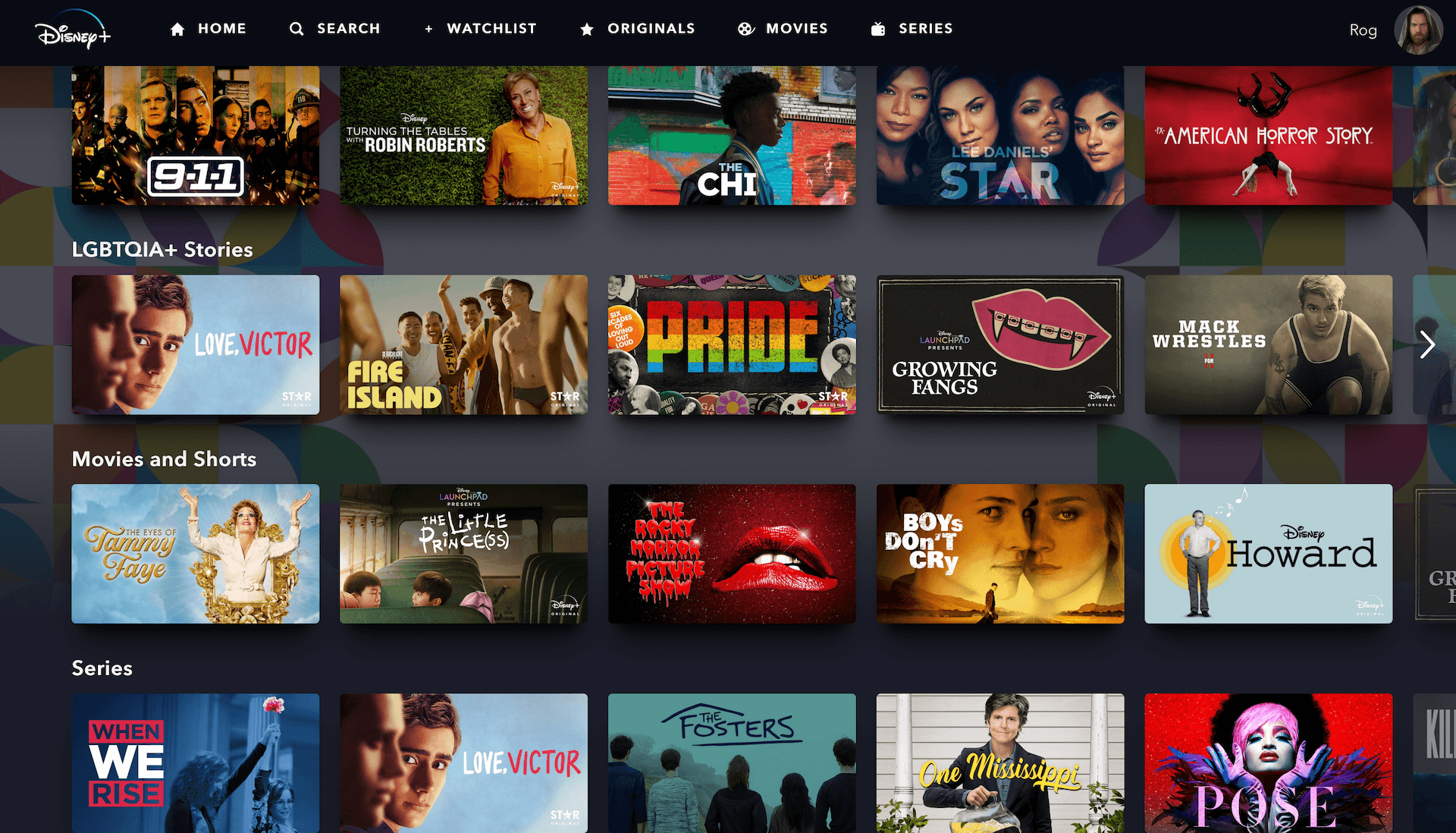 The beauty of streaming services is that they offer thousands of titles, meaning different content for different audiences.   Adding existing content and creating brand new shows and films is the only way this can be improved.

Ethan is an autistic, type one diabetic, Disney fan who grew up with properties like Iron Man, The Lion King, Aladdin and Toy Story. Ethan wants to someday get his own books/films/TV shows made to inspire those with disabilities to be themselves, but for now, Ethan covers his opinions on Disney, their content and how Disney+ can improve.
View all posts
Tags: disney, disney lgbtq, lgbtq films