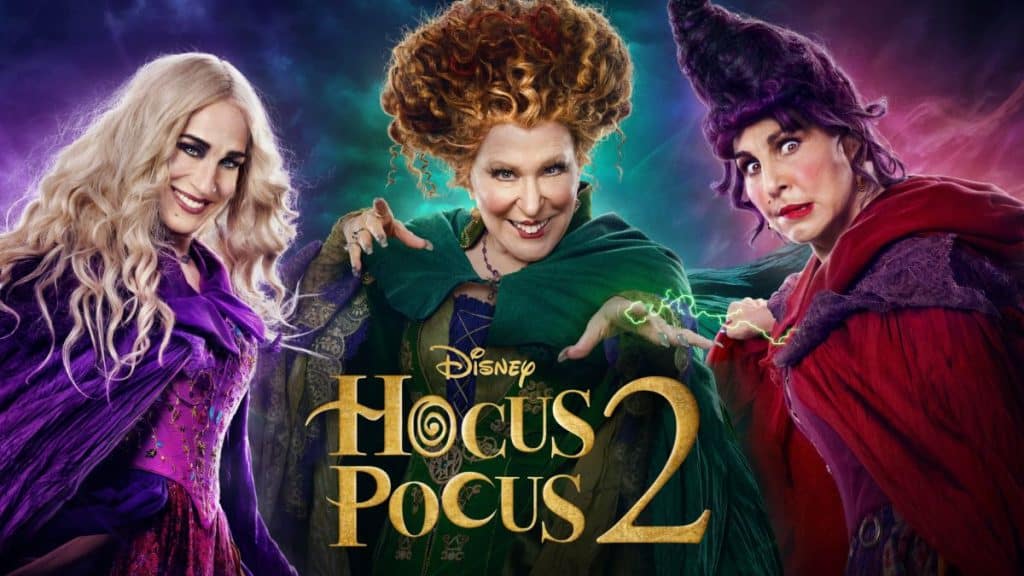 To tie in with the recent release of “Hocus Pocus 2” on Disney+, three new Profile Avatars have been added to the streaming service, featuring the Sanderson Sisters, played by Bette Midler, Sarah Jessica Parker, and Kathy Najimy.

You can find these new “Hocus Pocus” avatar icons within the profile settings in Disney+.

Check out the new “Hocus Pocus 2” Avatars below: 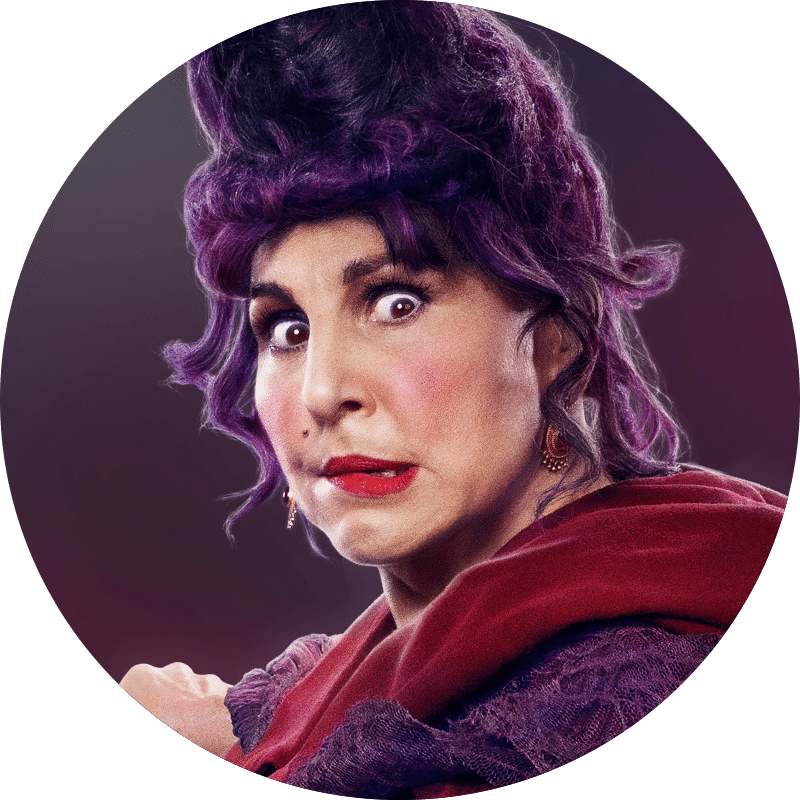 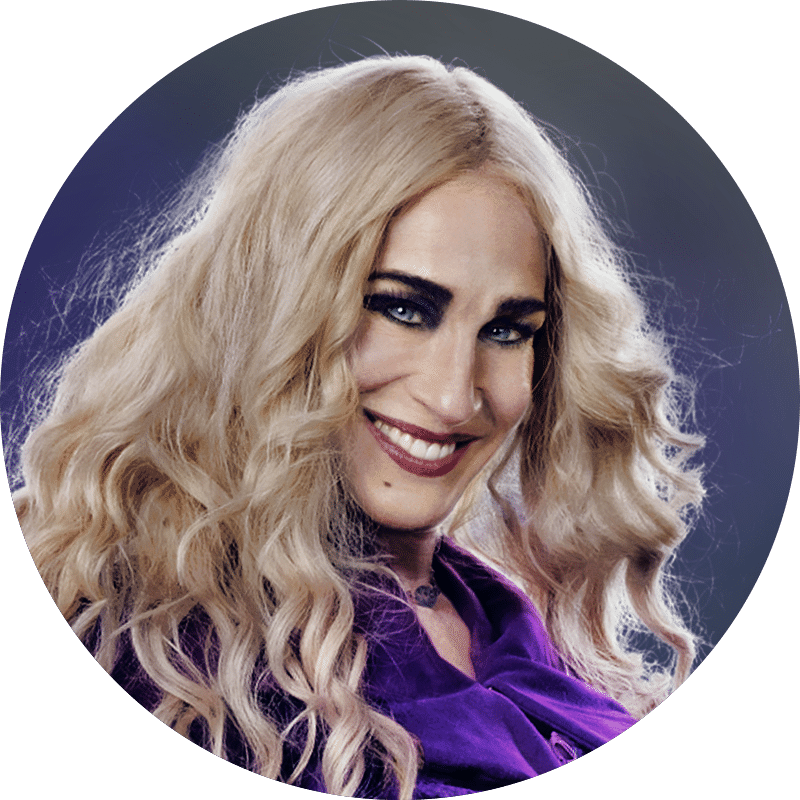 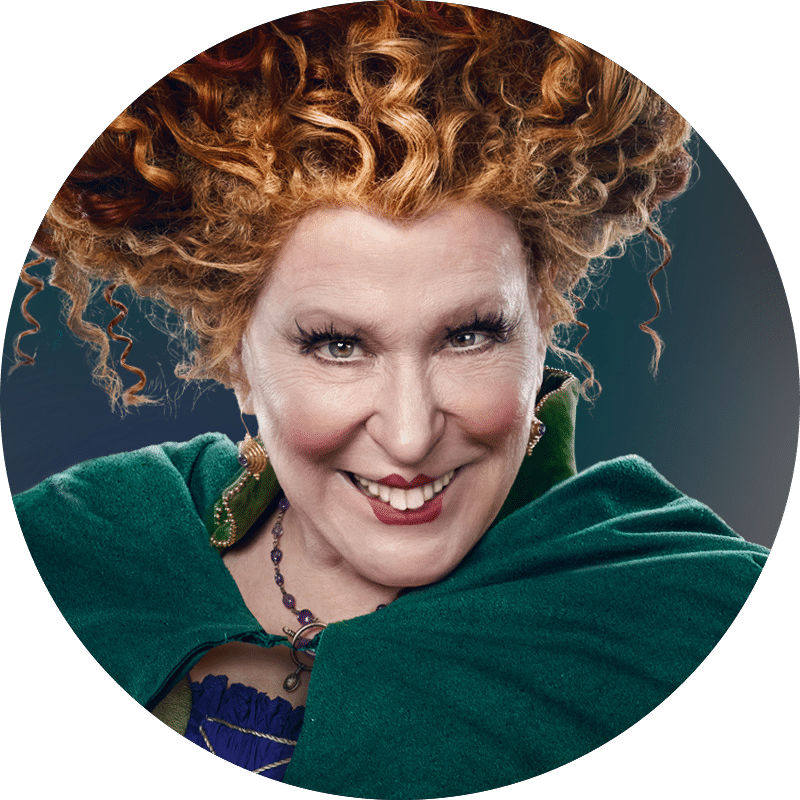 Which of these three “Hocus Pocus 2” profile avatars are you going to be using this month?

Roger has been a Disney fan since he was a kid and this interest has grown over the years. He has visited Disney Parks around the globe and has a vast collection of Disney movies and collectibles. He is the owner of What's On Disney Plus & DisKingdom. Email: Roger@WhatsOnDisneyPlus.com Twitter: Twitter.com/RogPalmerUK Facebook: Facebook.com/rogpalmeruk
View all posts
Tags: avatar, Hocus Pocus