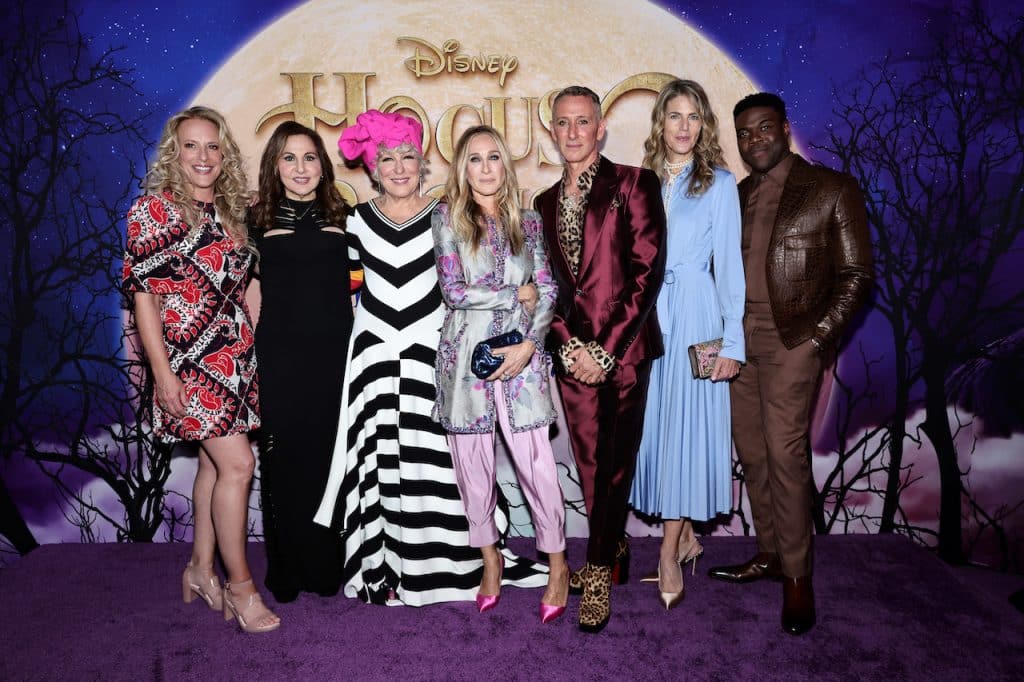 Just ahead of the release of the upcoming Disney+ Original film, “Hocus Pocus 2”, Disney held a special premiere for the film at New York’s AMC Lincoln Square Cinema. 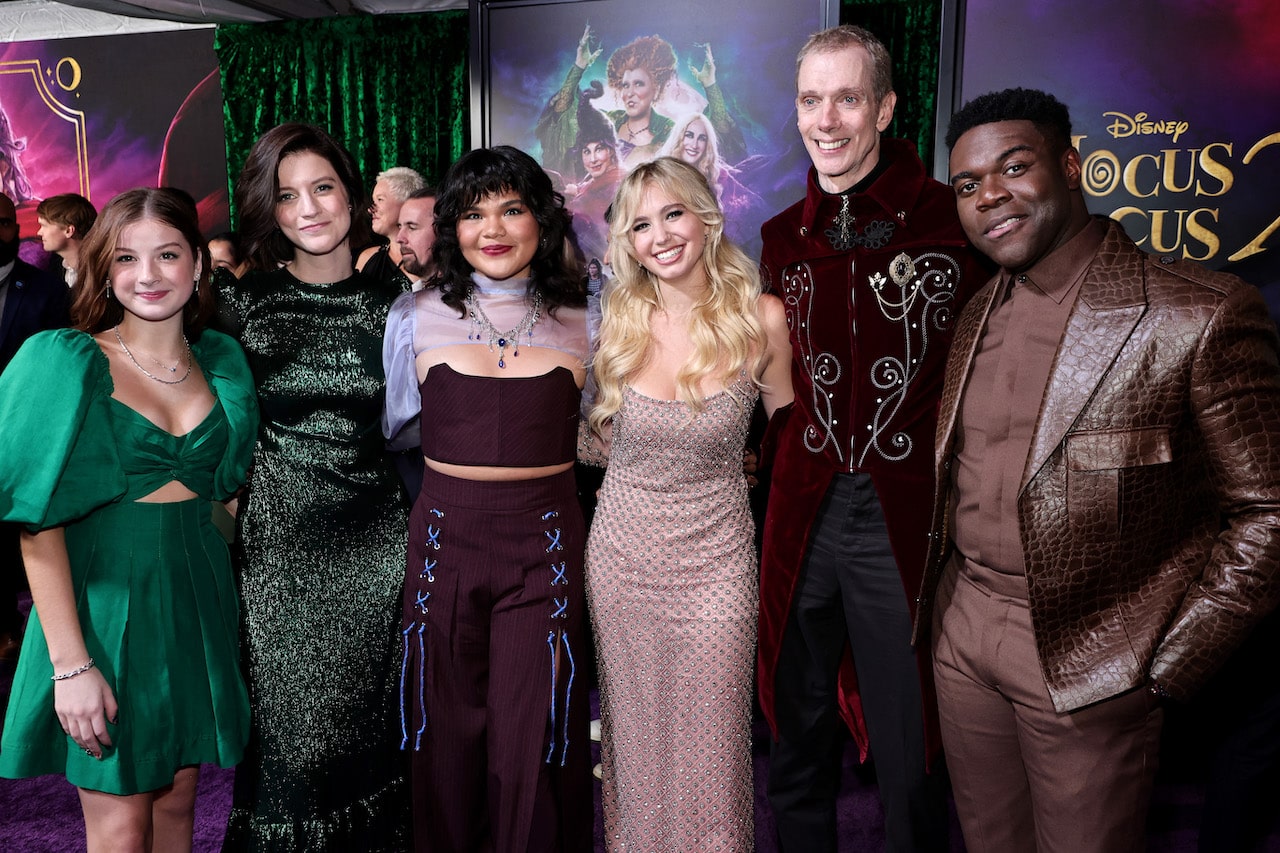 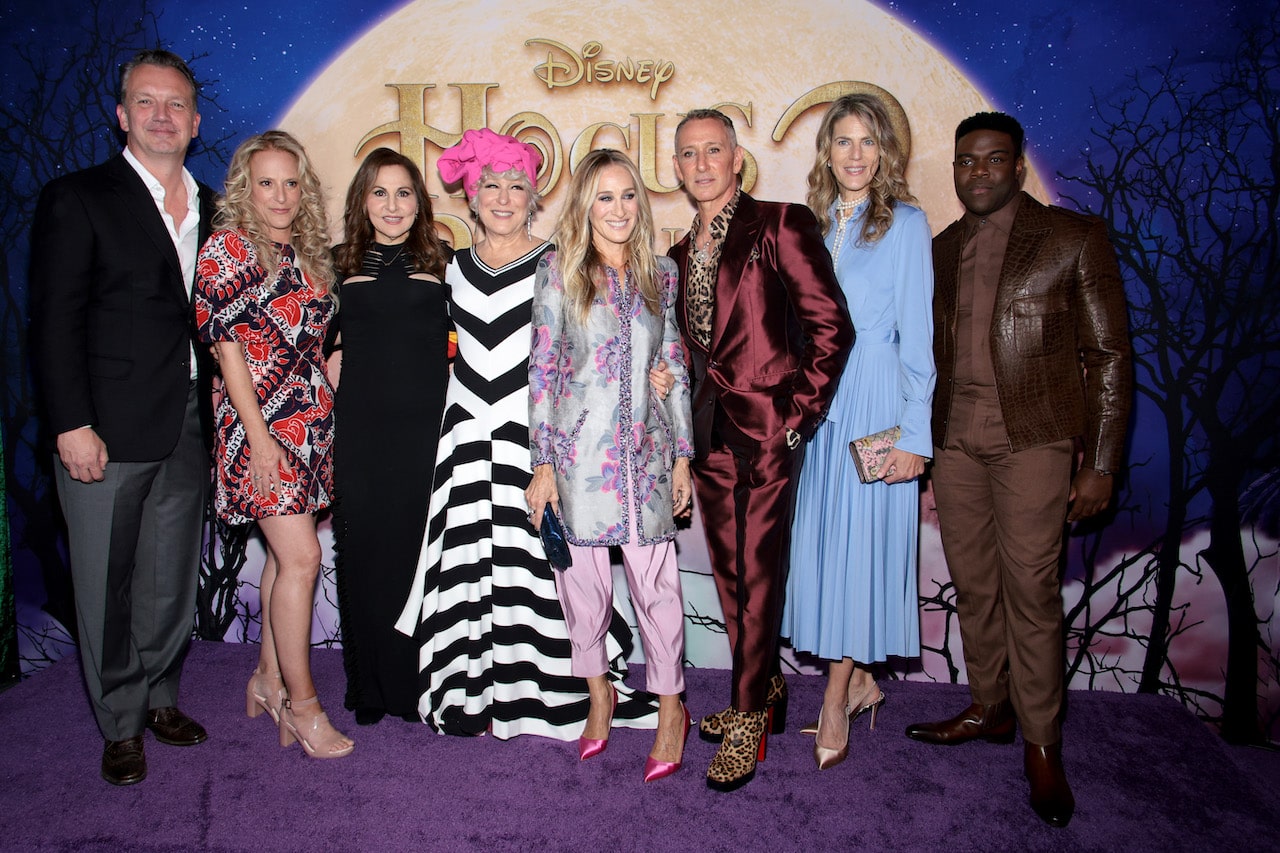 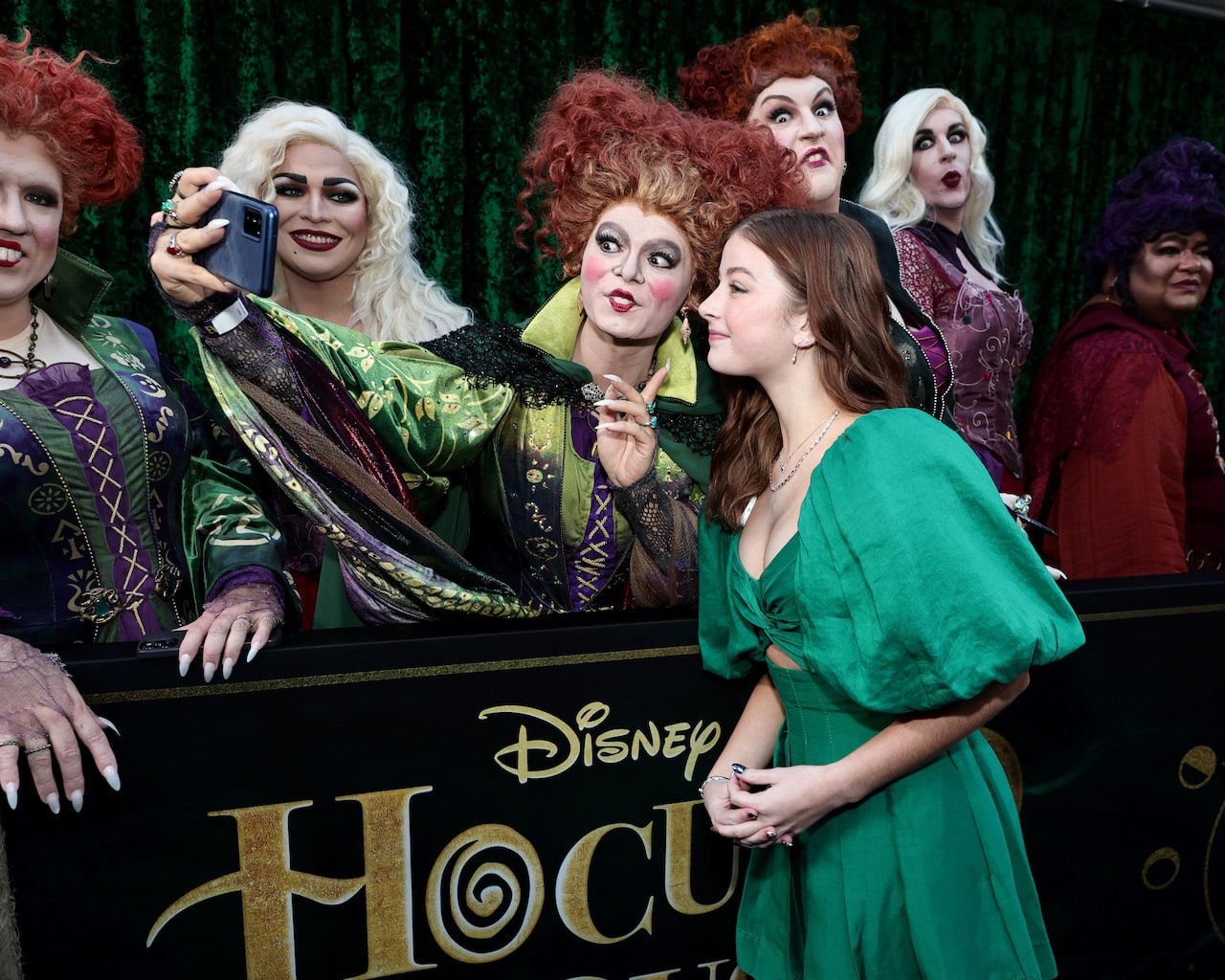 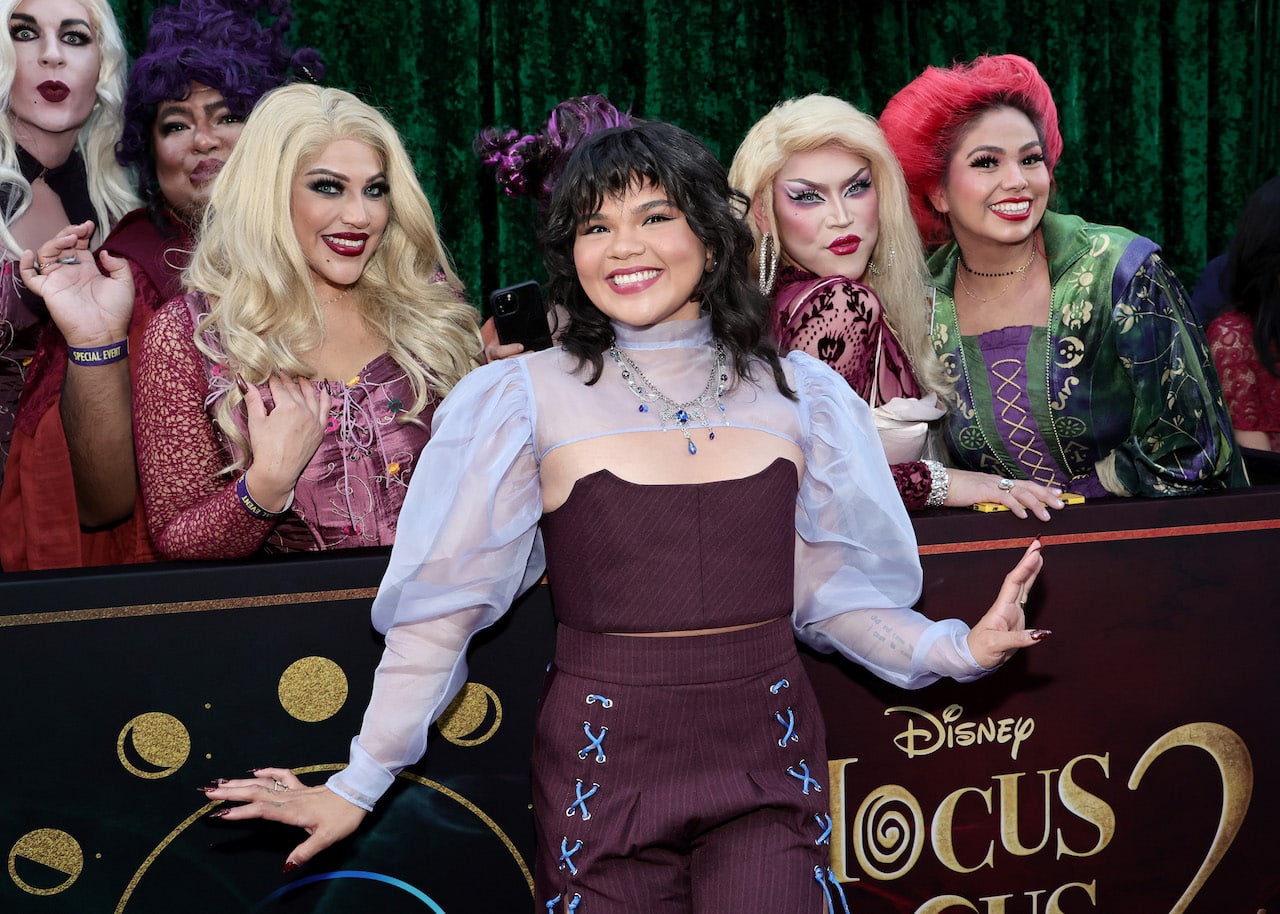 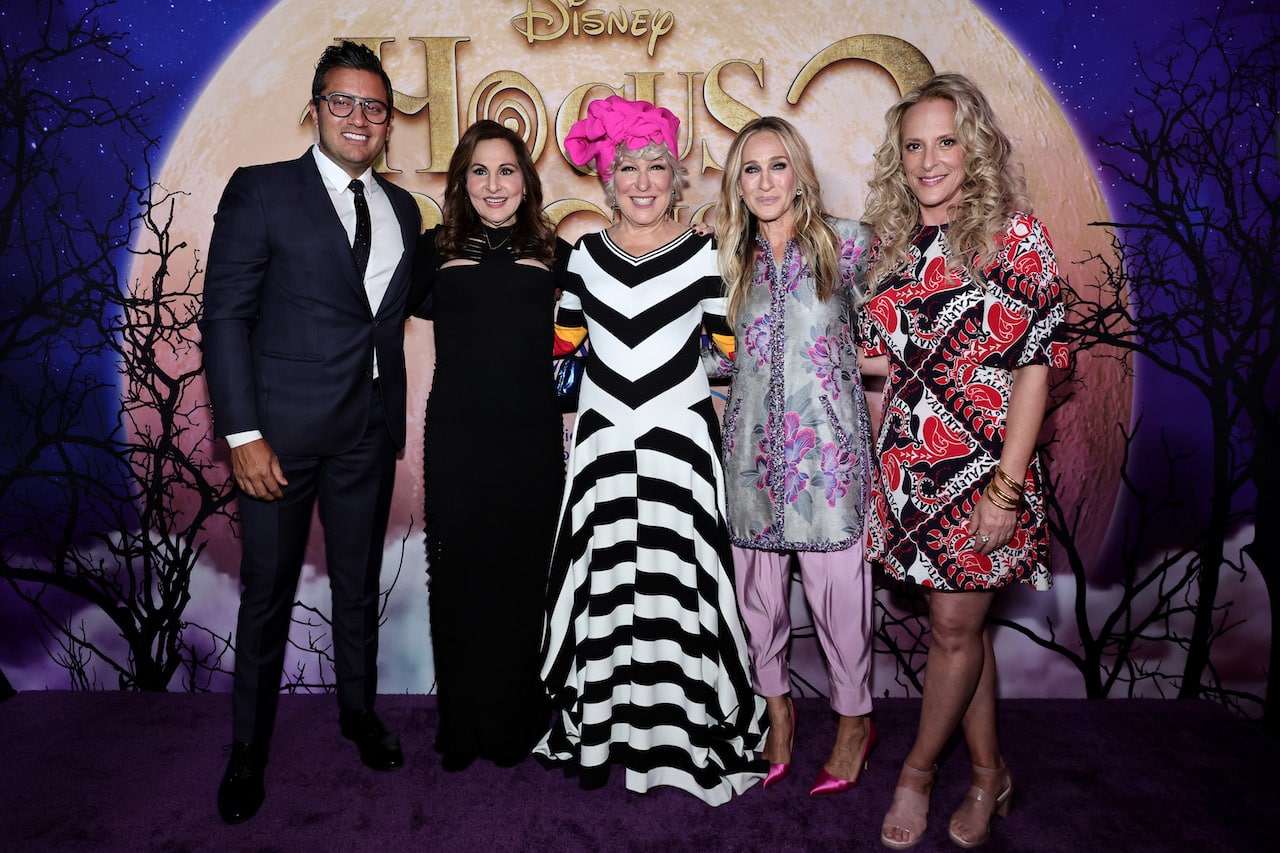 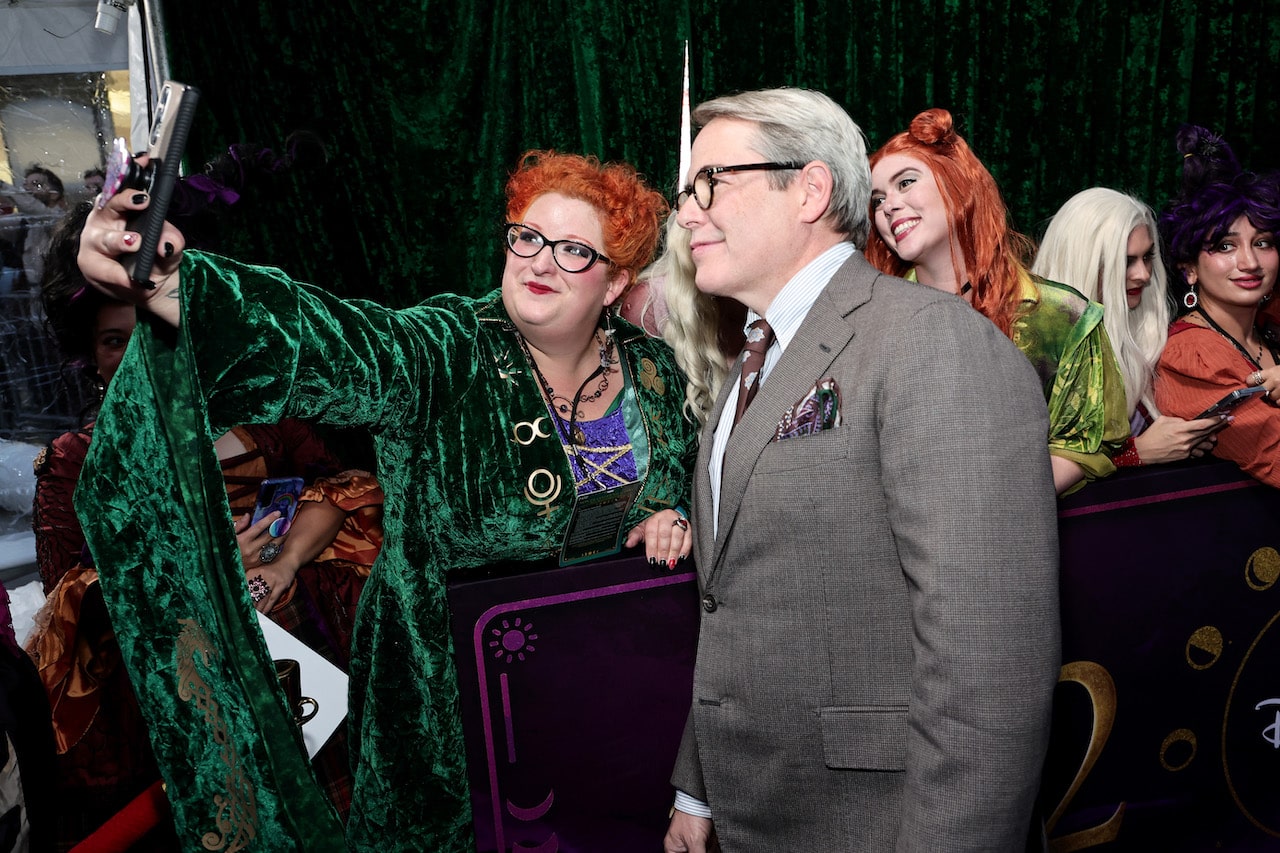 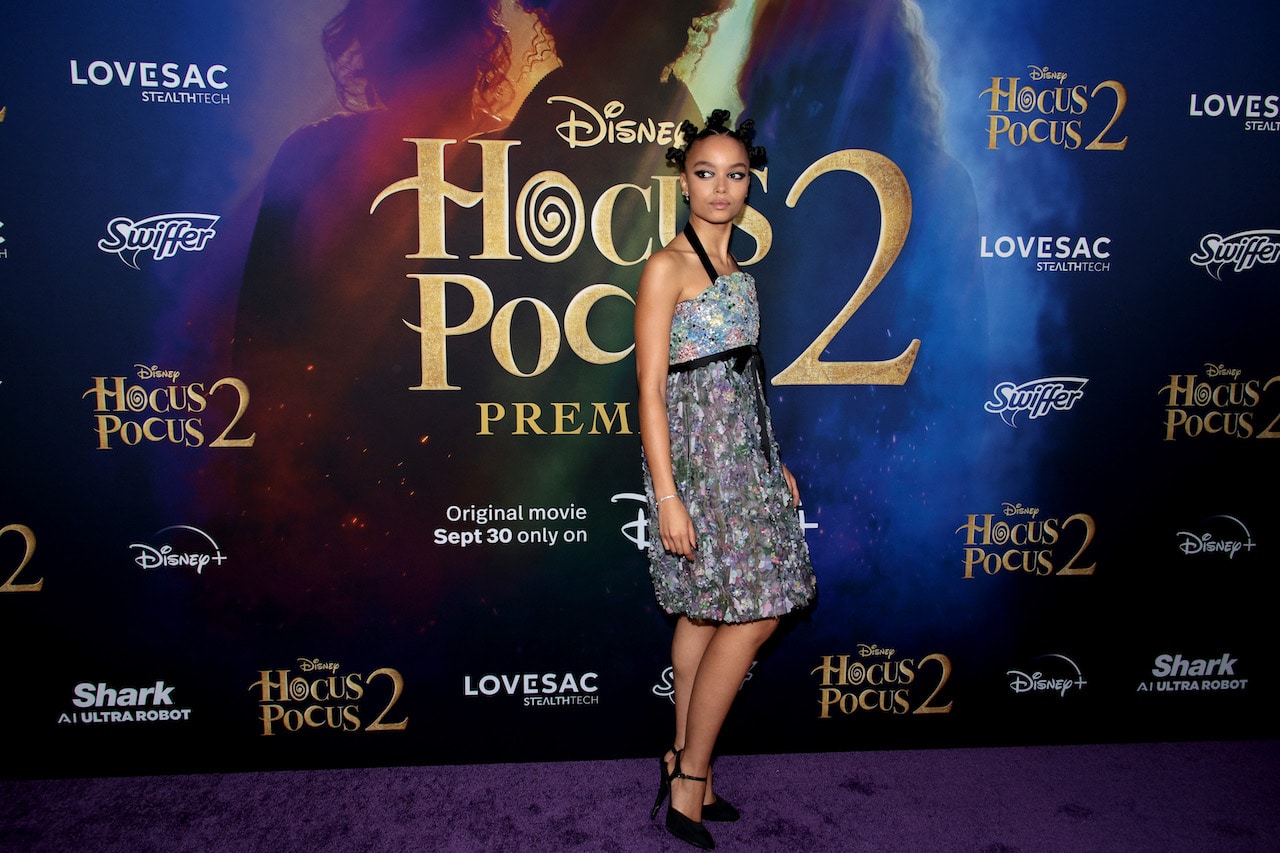 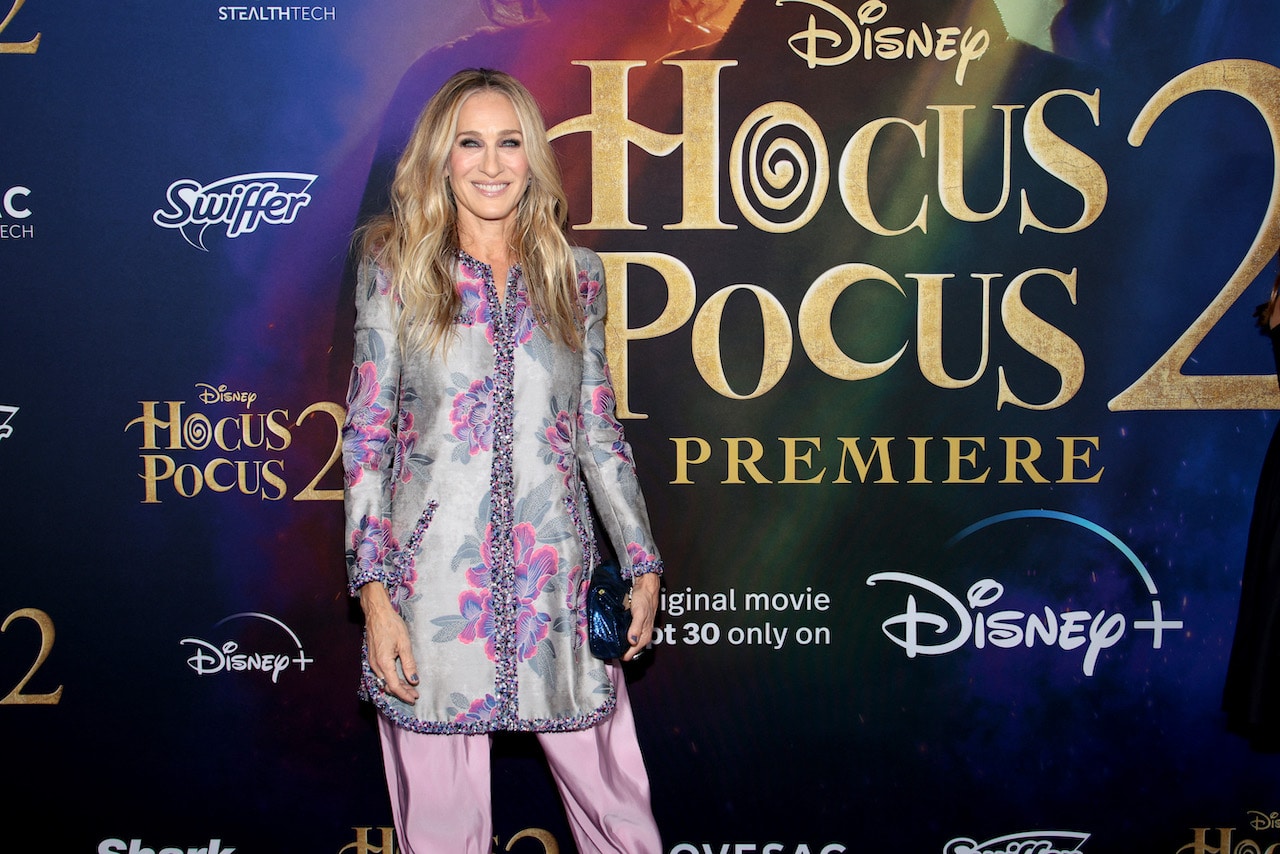 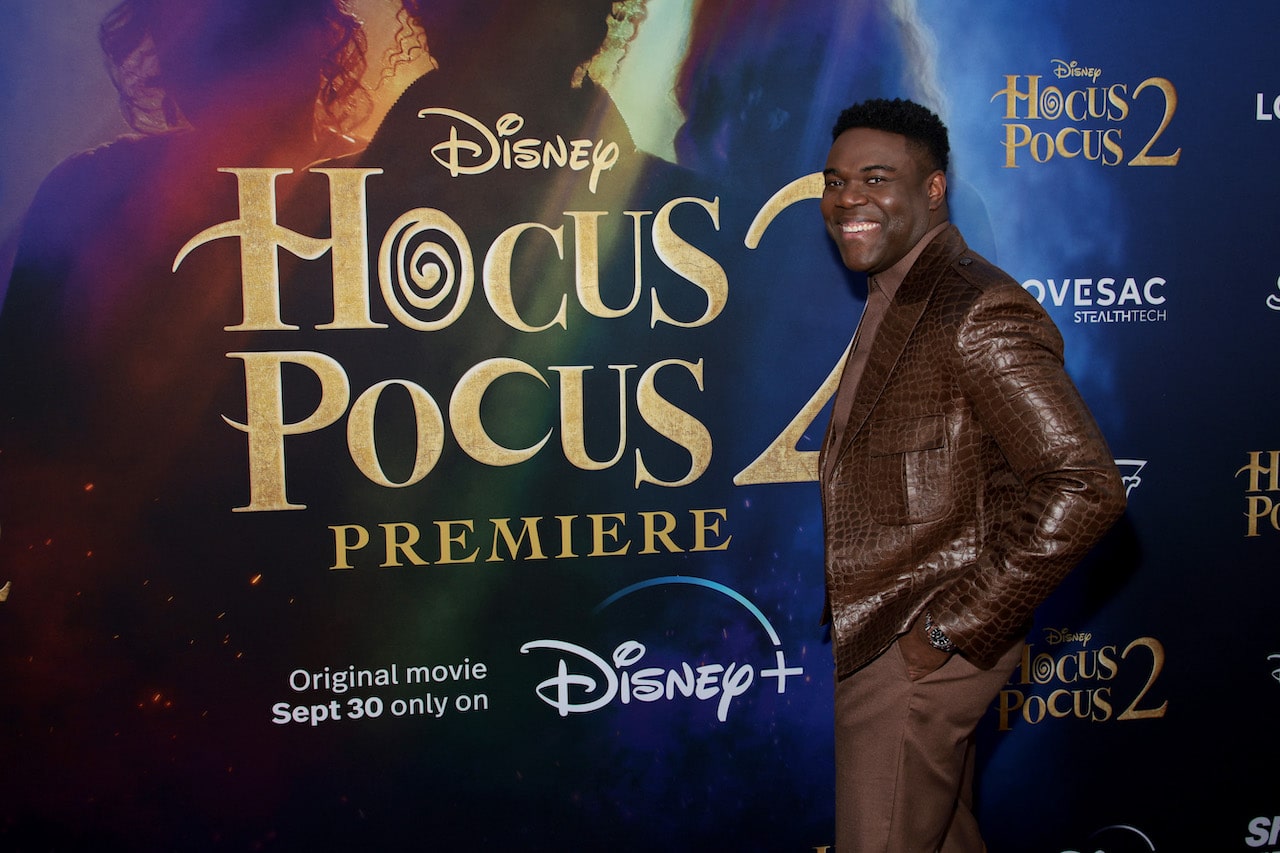 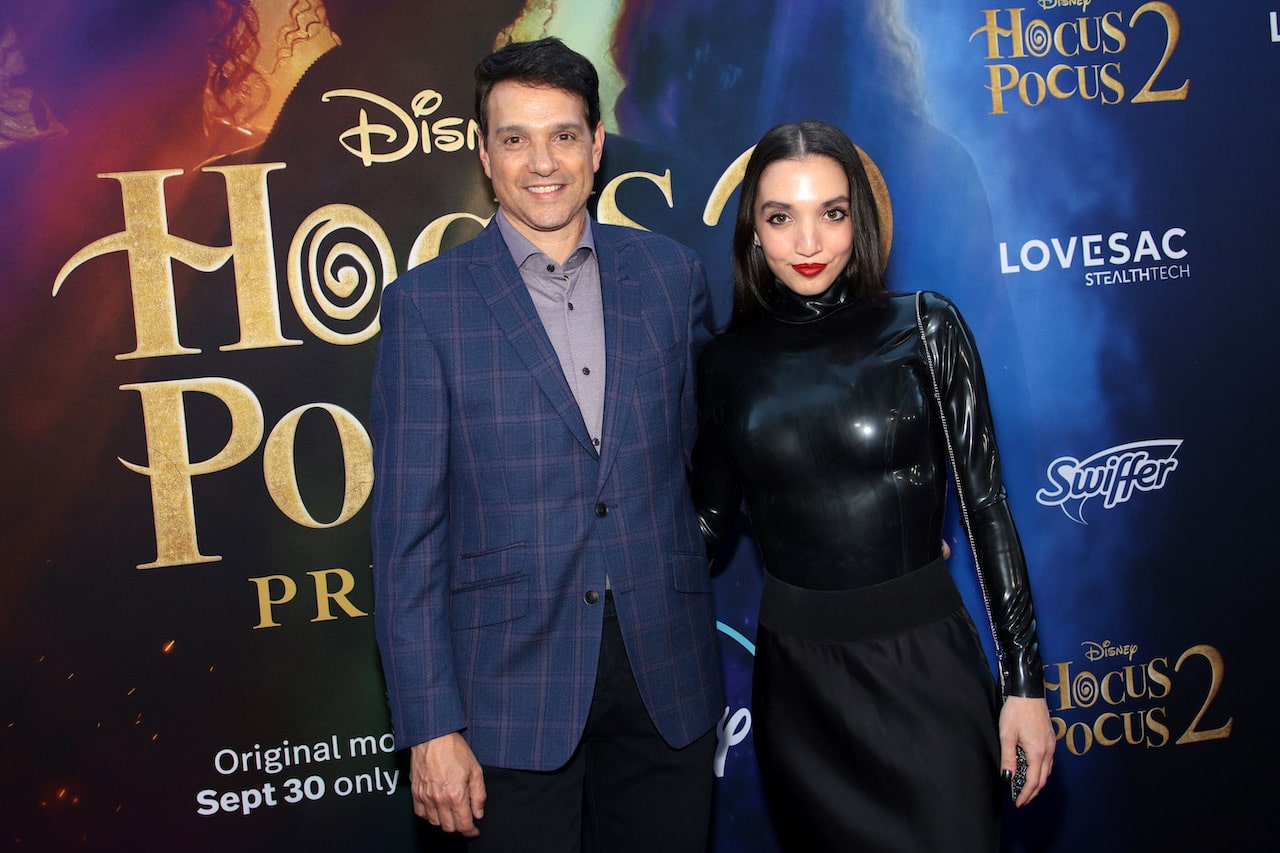 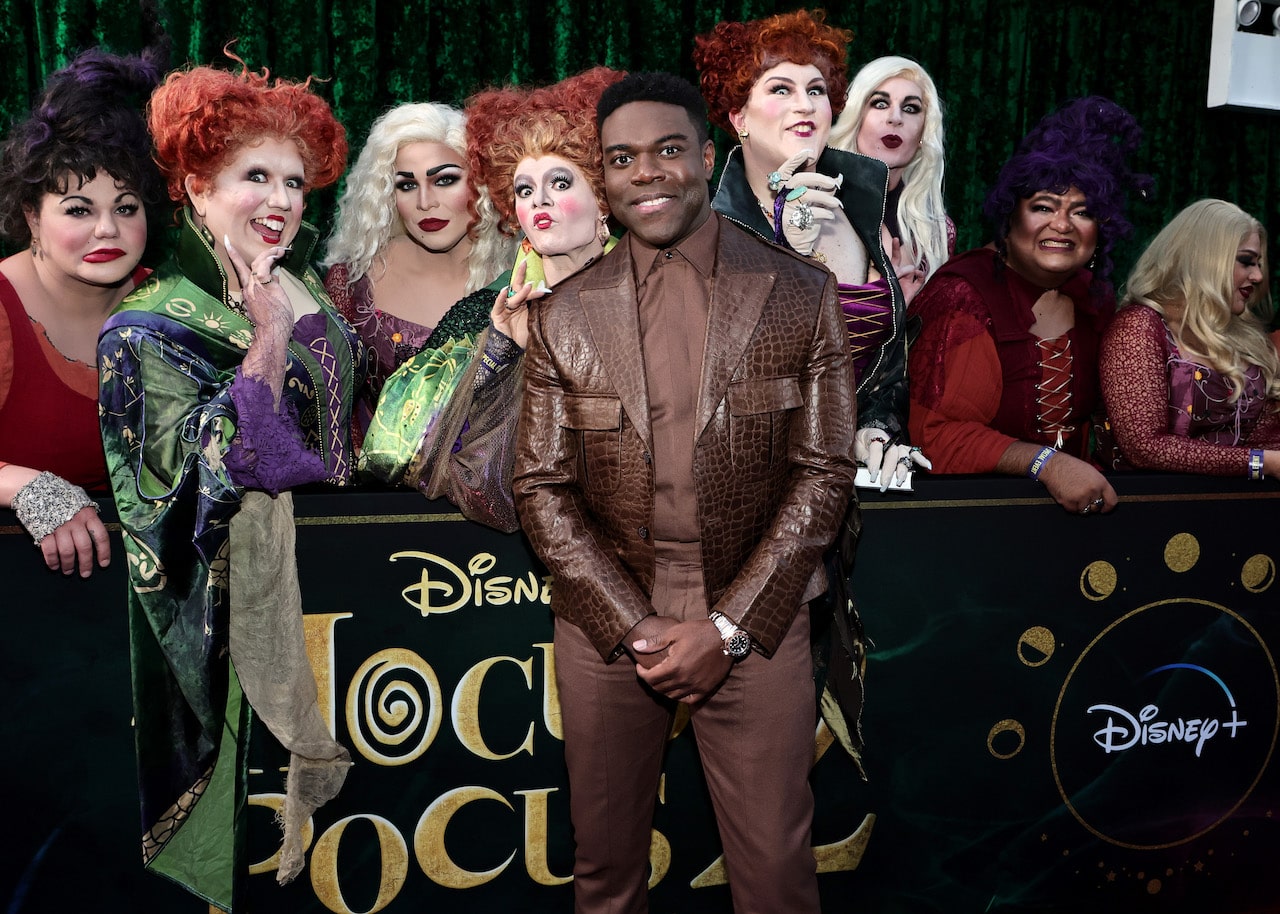 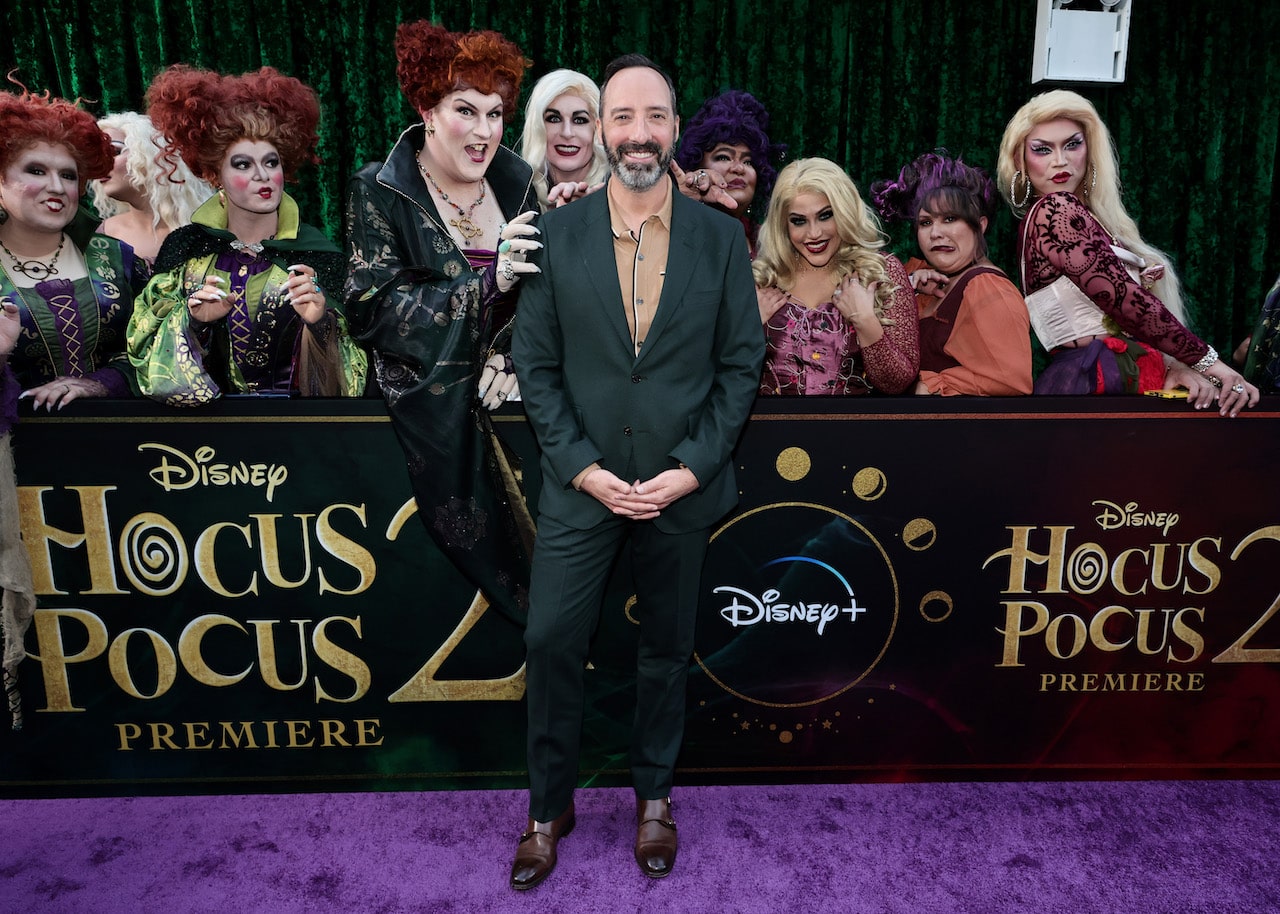 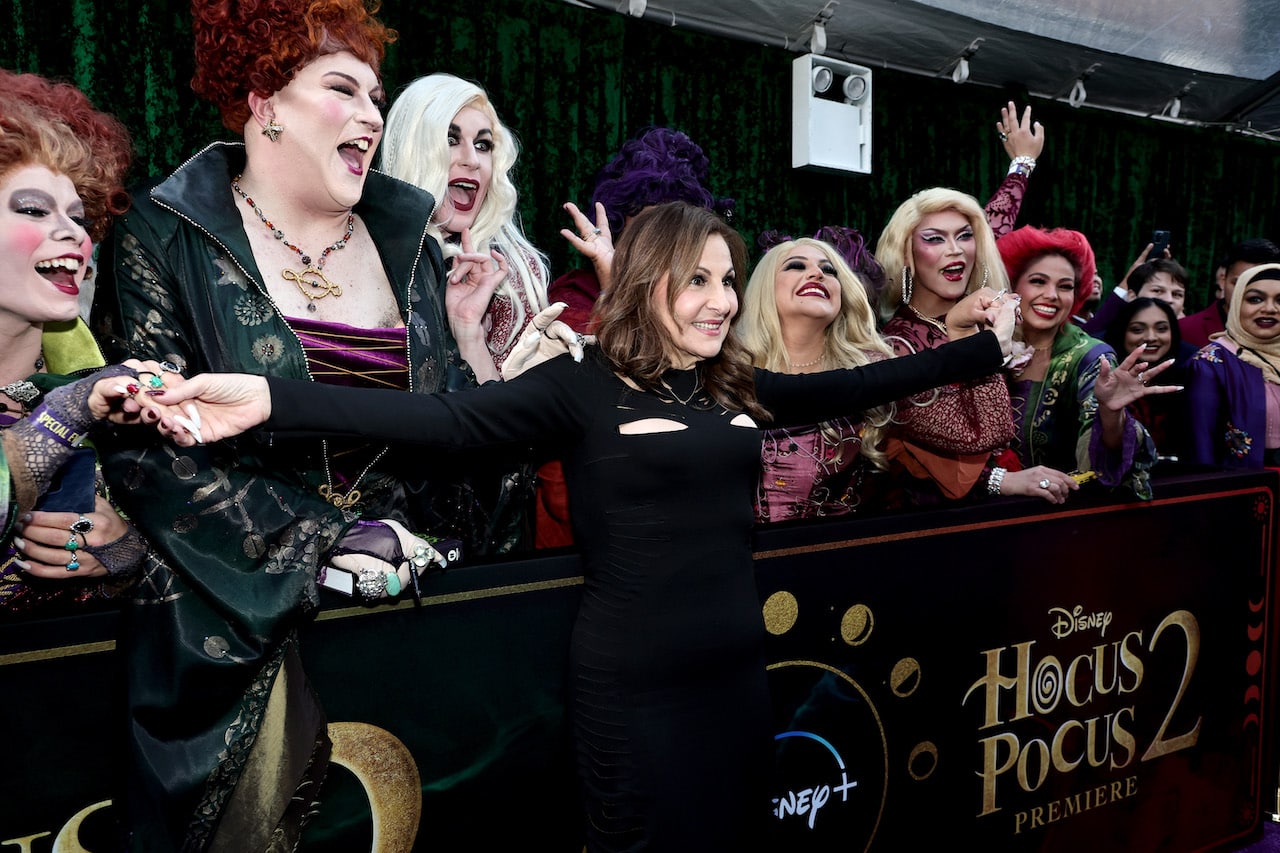 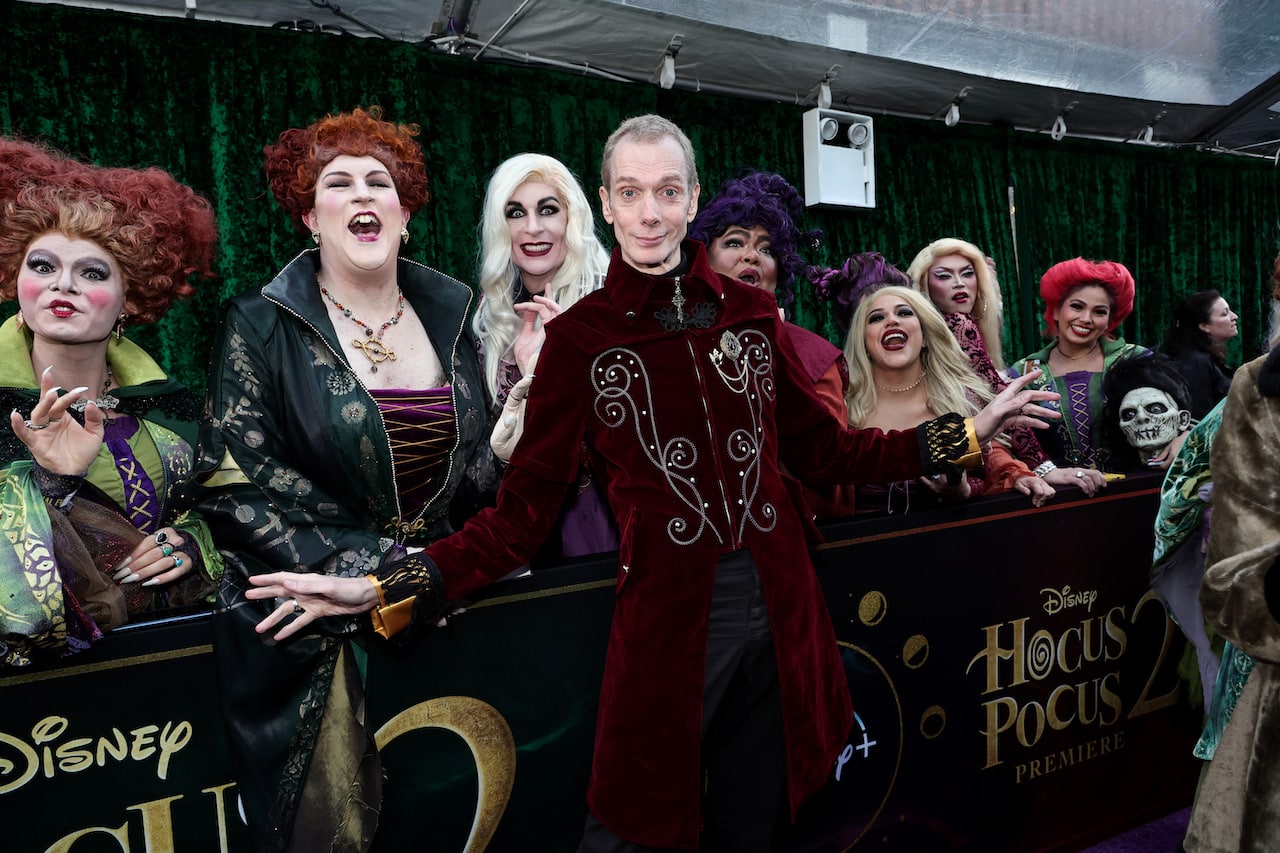 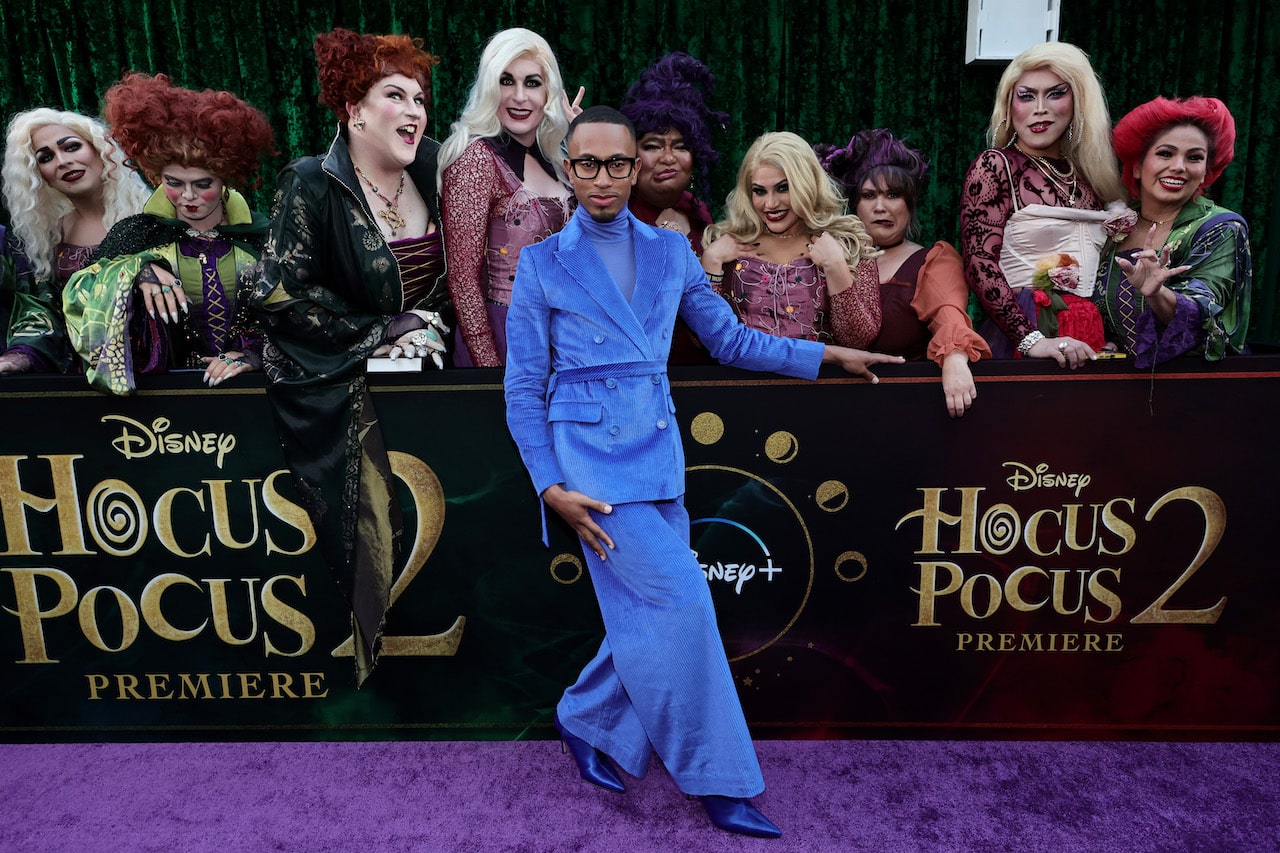 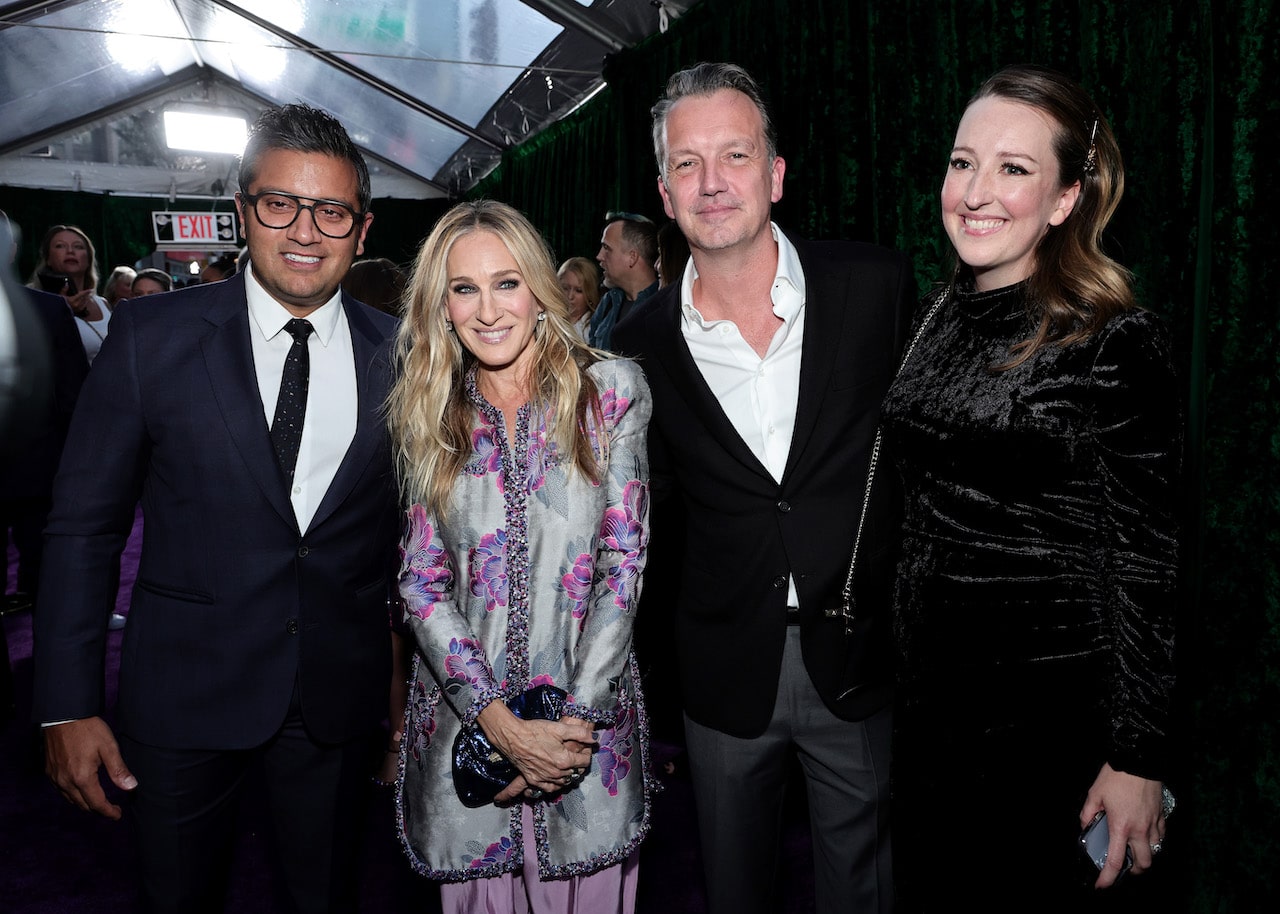 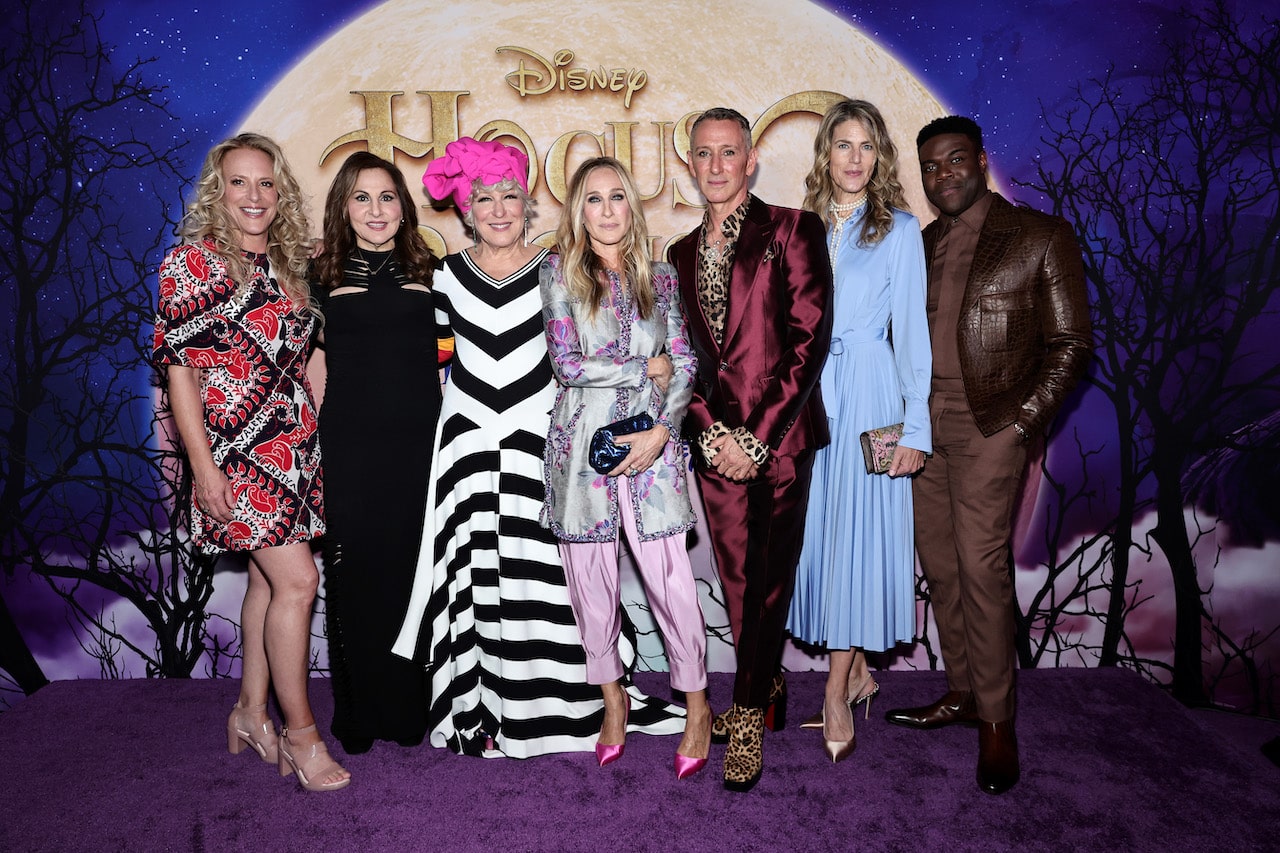 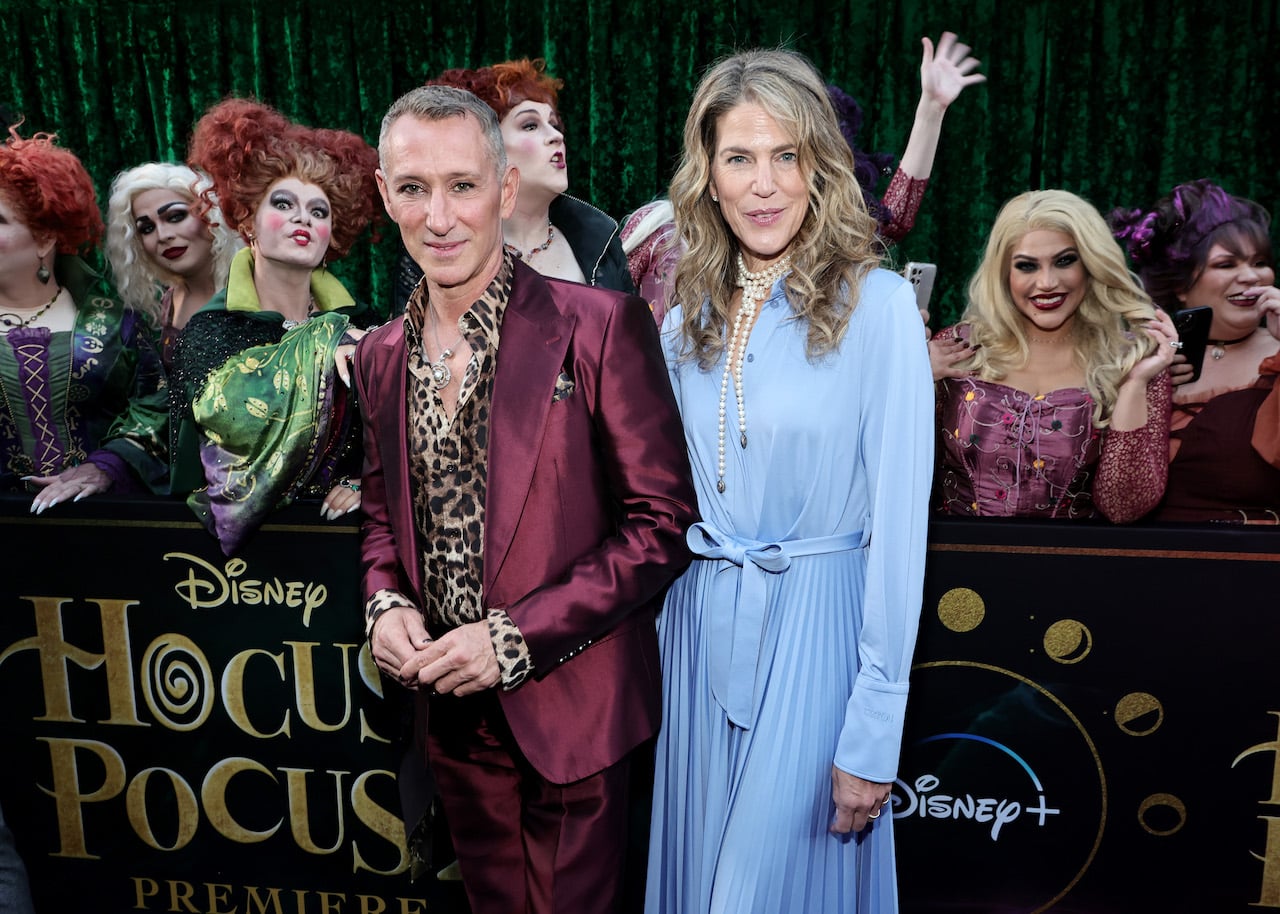 “Hocus Pocus 2” will premiere on September 30th on Disney+ as a part of the streaming service’s Hallowstream celebration.