Check out the new “Hocus Pocus 2” posters below: 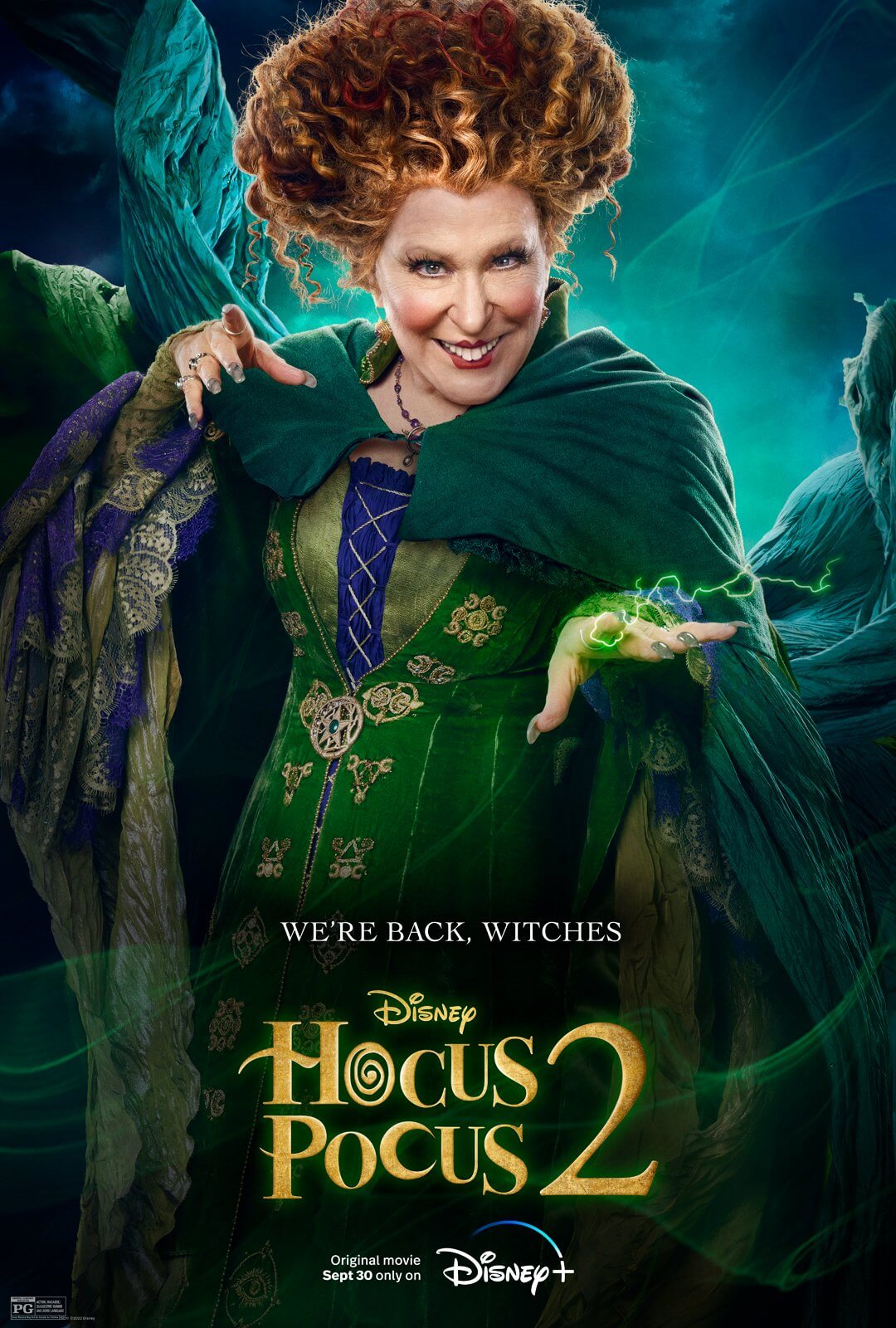 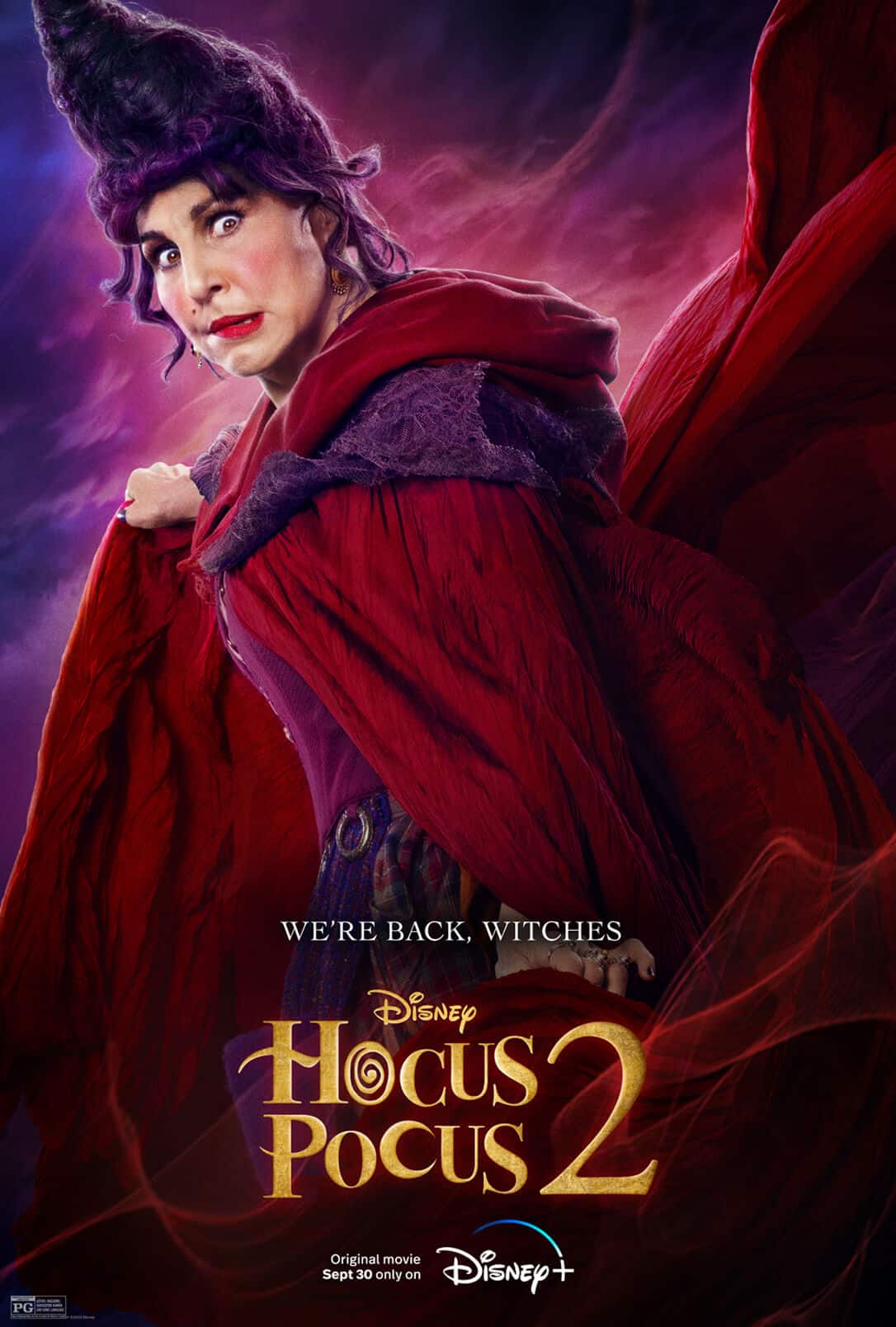 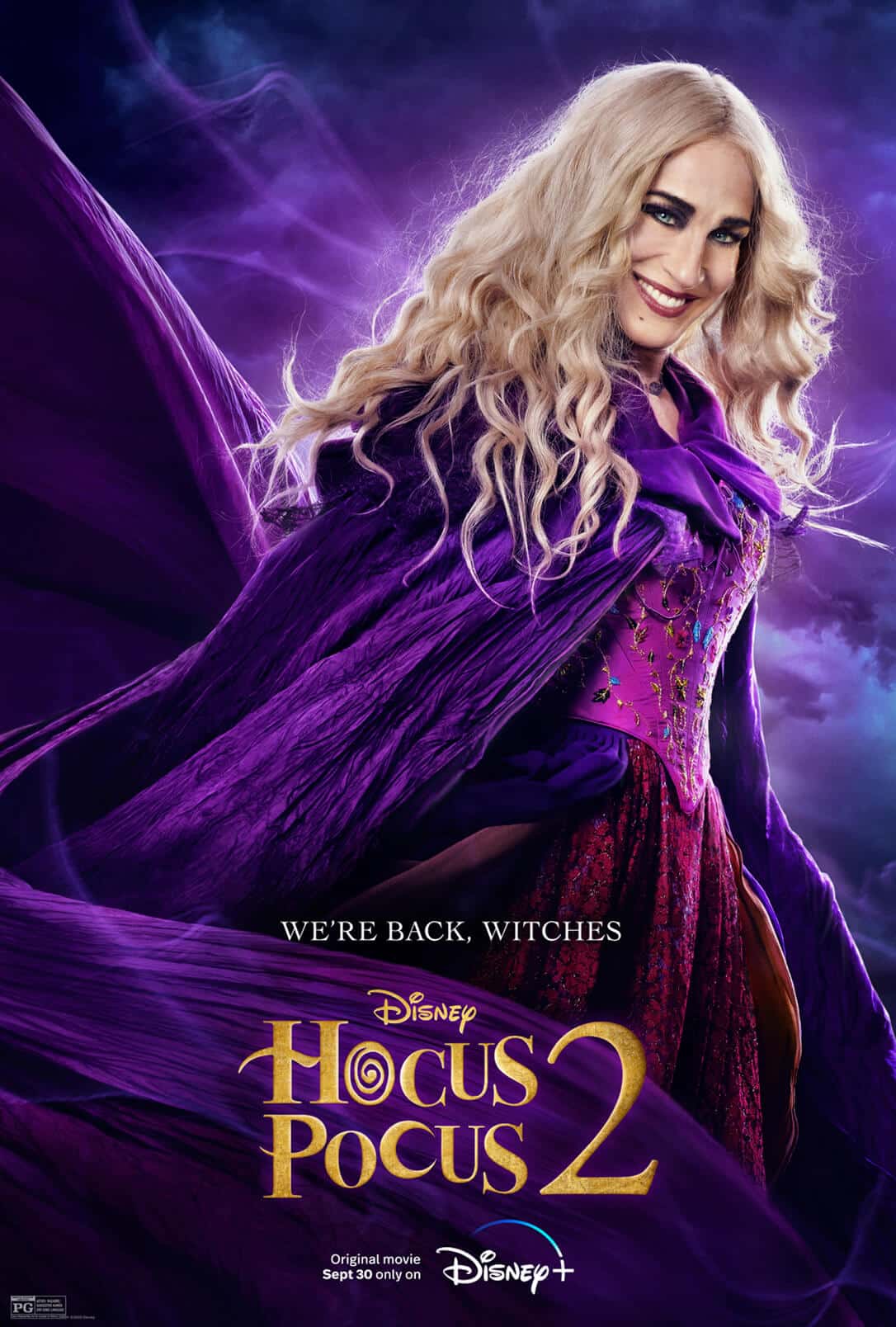