New details on the upcoming Marvel Studios series, Loki, have been revealed by Apple TV+ The Morning Show actress, Gugu Mbatha-Raw, who will be starring in the new Disney+ series.

In an interview with Entertainment Tonight, she briefly spoke about what Loki will be like in the new series:

“It goes to other places and you get to see that character mature in a different way.  It’s going to be exciting for the fans to really see Tom and that character take the center of the story.”

Unfortunately, when asked for a little more information, she added: “it’s tricky for me to say”.

The new Loki show will tell the story of what happened after the events of Avengers: Endgame, when Loki escaped with the Tesseract, setting up a brand new timeline for the character, where the events of “Thor Ragnarok” and “Infinity War” hadn’t happened. 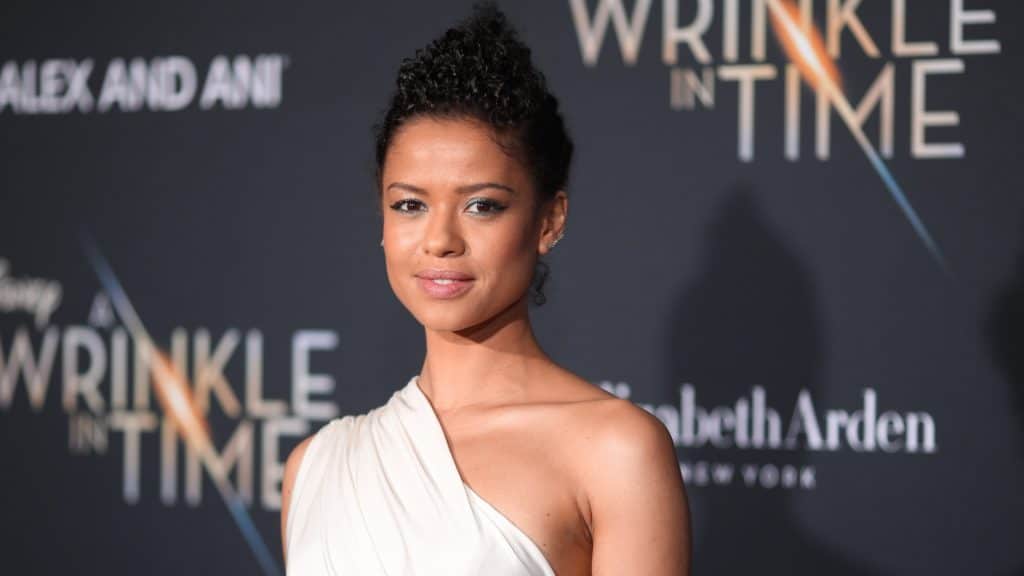 Loki will star Sophia Di Martino, Owen Wilson, Gugu Mbatha-Raw and will see Tom Hiddleston returning as Loki.  The show is being directed by Kate Herron and has been written by Michael Waldron.

“Kate’s obviously earned her stripes to be in that production.  More than anything I was excited that it was being directed by one director.  To be a part of a limited series [that’s] not just like episodic television, where you have a different director every week, Kate really was going to direct all of the episodes, which I’ve never had that experience on TV. I know it’s obviously been done, but personally I’ve not had the experience of doing several episodes with the same director.”

Filming on the show had begun earlier this year, but was shut down due to the Coronavirus and Gugu Mbatha-Raw added:

“It’s all still being figured out at the moment, but fingers crossed.  I can’t wait… I’m excited to get back to work.”

Loki is due to arrive on Disney+ in Spring 2021, though its likely to be delayed due to the issues with filming.

Are you looking forward to Loki?