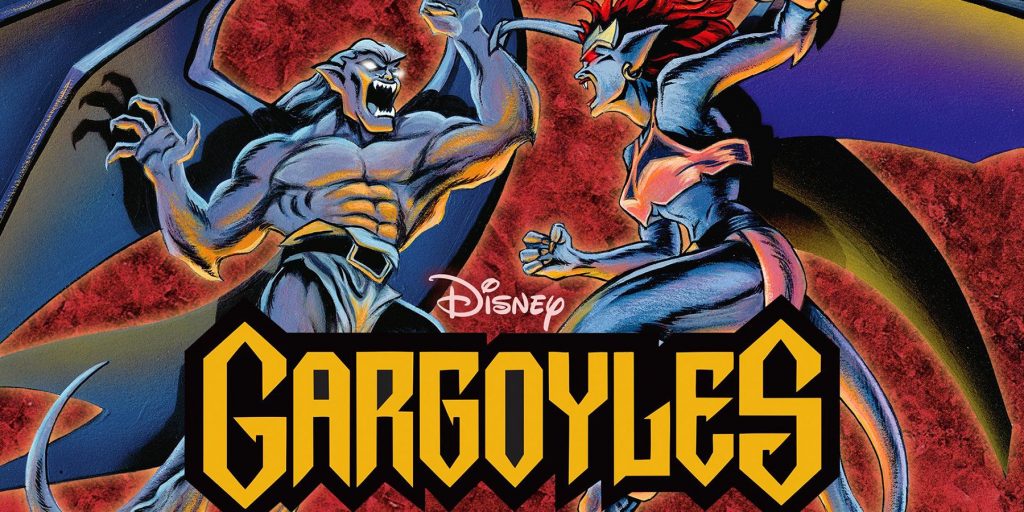 Disney is already working on bringing back popular shows like “The Proud Family” and “Lizzie McGuire”, but other series from the past could always be brought back, since one of the biggest advantages Disney+ offers the Walt Disney Company is user data and that could help direct Disney into seeing what is popular and what isn’t.

Recently Gargoyles creator Gary Weisman took to Twitter to express his high hopes for the future of the animated series.

“We [can] Live Again! #KeepBingingGargoyles on #DisneyPlus!! This is exactly how the #YoungJustice fandom brought YJ back. It can happen to #Gargoyles too!”

Over the Thanksgiving break, he continued to retweet fans wanting the show brought back.

The popular animated series from the mid-nineties was part of the “Disney Afternoon” series and is about a clan of heroic night creatures, who pledge to protect modern New York City as they did in Scotland one thousand years earlier.

Would you like to see “Gargoyles” return with a new series on Disney+ ?

Roger has been a Disney fan since he was a kid and this interest has grown over the years. He has visited Disney Parks around the globe and has a vast collection of Disney movies and collectibles. He is the owner of What's On Disney Plus & DisKingdom. Email: Roger@WhatsOnDisneyPlus.com Twitter: Twitter.com/RogPalmerUK Facebook: Facebook.com/rogpalmeruk
View all posts
Tags: gargoyles 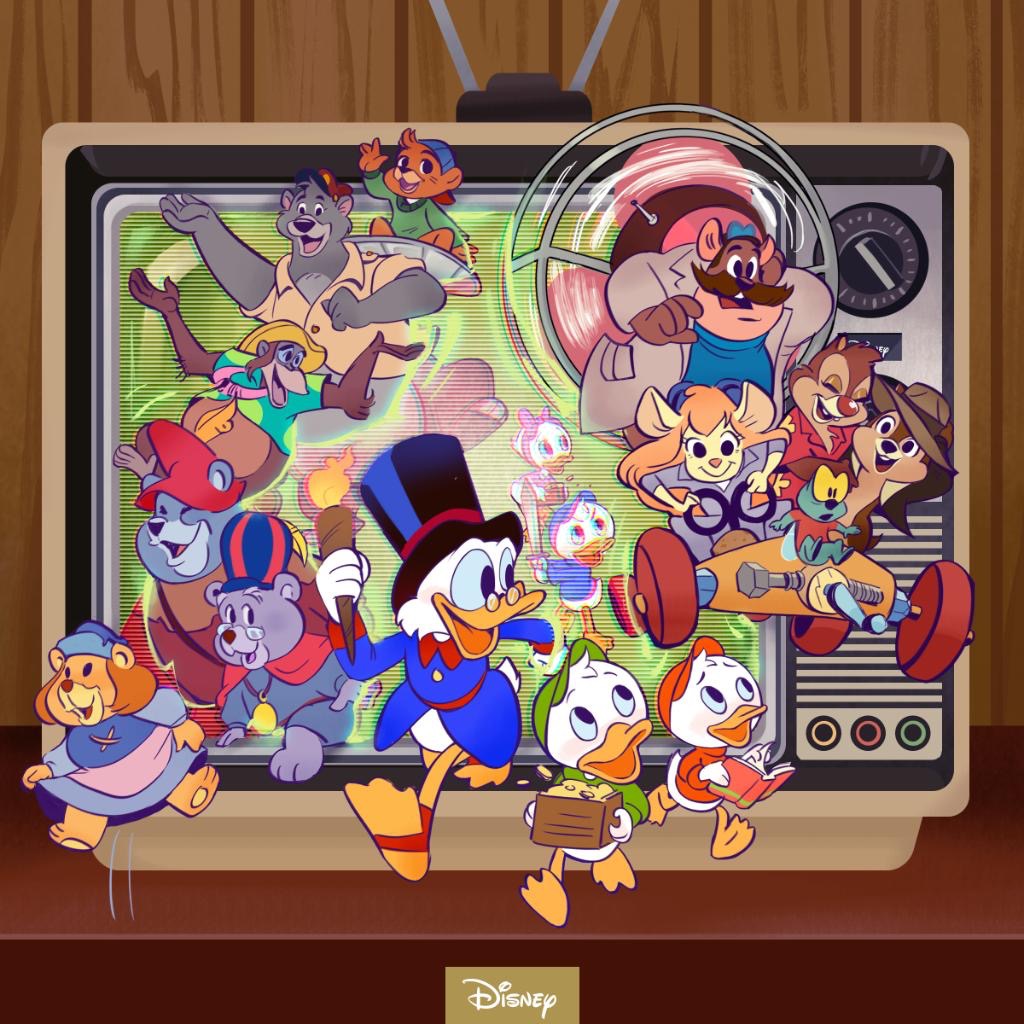